Professor Diego Ramirez-Lovering examines the role that architecture and urbanism play in addressing the significant challenges facing contemporary urban environments. Climate change, resource limitations, rapid population growth, local catchment issues including ecology, water quality, and flood risk are explored in the developing city context of the Global South. As Director of the Informal Cities Lab, he researches the conditions of informality in developing cities. ICL research – in collaboration with government and industry – strives for impact and implementation at the nexus of research and international development. Diego’s research examines ways of delivering best-practice water-sensitive urban design from dwelling to catchment scale. Diego is Design and Engagement lead of the Monash-led five-year RISE project which aims to advance human health in informal settlements by transforming housing, water infrastructure & management, and sanitation practices in 24 communities in Fiji and Indonesia.  He also co-leads an interdisciplinary team, which was awarded an Australian–Indonesian Centre Cluster Investment Plan, which will focus on the development of sustainable urban water management in Indonesian and Australian cities.

Diego is a Professor of Architecture in the Faculty of Art, Design and Architecture, Director of the Informal Cities Lab (ICL) and an Executive member of RISE. As an award-winning architectural practitioner and researcher, Diego has been commissioned to design projects including affordable housing, commercial and public art projects and has completed a number of urban resilience projects with State and Local Government and industry. He has published in leading international journals and his built work has been awarded by the Australian Institute of Architects. He is frequently called upon to talk to the media, present keynote lectures nationally and internationally and participate in adjudication, advisory and review panel

s for the public and private sector.

Exploring the manner in which built and natural environments can be improved through interventions including the detection and removal of antibiotics from the environment. 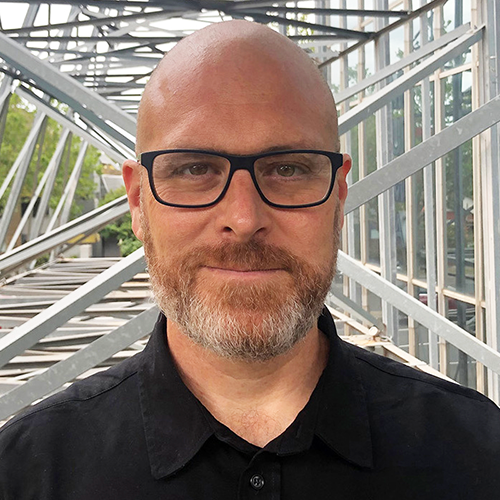