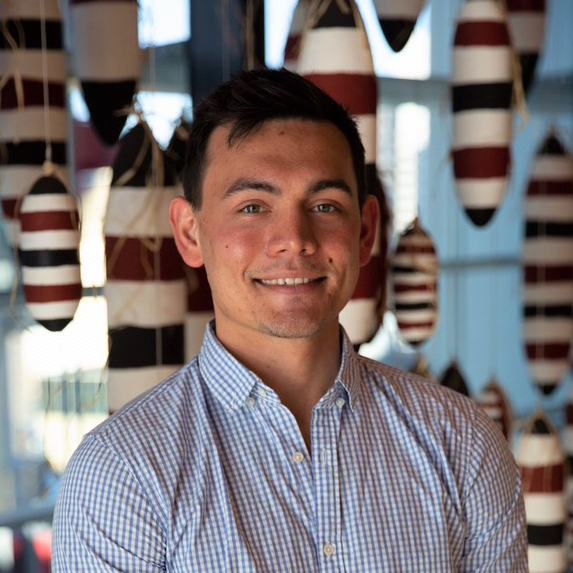 “We need to champion and build capacity around Indigenous knowledges”

In the coastal region of the Northern Territory, seafood as a subsistence has been in existence for hundreds and thousands of years and where fishing is a prominent strength of several Aboriginal businesses. Beau’s investigation is motivated not only by giving back to his community, local business and to the region, but to provide a forum for Aboriginal people to be connected with their nutrition, which he sees as central to the community’s way of life. The knowledge gained from Beau’s work seeks to advance understanding in relation to seafood from an Aboriginal perspective, which is not well documented in academic literature or understood by policymakers and health organisations.

Though early days in his inquiry, Beau is already learning the importance of being connected to the community: “community members may not be academics, but they are the knowledge holders of Aboriginal knowledge and live it everyday.” This is the perspective that grounds Beau’s research.

At Monash, Beau acknowledges the support of senior academics, who have unconditionally  encouraged him in his project design and the development of his ideas. He is proud of the opportunities he has had to co-create Indigenous research methodology. He also observes the growing number of significant, senior-level Indigenous academics at the University, which he sees as the makings for a motivating, enriching environment. Though at times, Indigenous knowledge offers contradictory perspectives to what is considered “mainstream”, and challenges the conventional ways of thinking about issues, Beau looks forward to further avenues to champion Indigenous knowledge at the University and beyond. He also identifies the need to bring together the many and diverse supports available for Indigenous PhD students at Monash and communicate these outwardly, as in his view, there are many Indigenous students in the wider community itching for the opportunity to undertake doctoral research.