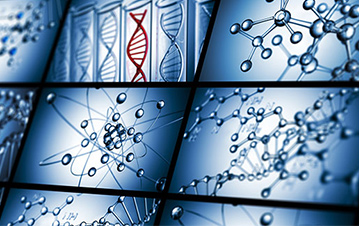 The office, at Monash University’s Clayton campus in Melbourne, is the Victorian headquarters for Johnson & Johnson’s scientific, investment and commercialisation arms, to identify medtech projects that can be partnered towards commercialisation.

JJIPO@MONASH will facilitate access by Victorian researchers and companies to the expertise across Johnson & Johnson’s scientist research, investor and commercial business arms.

Medical technologies and pharmaceuticals have been identified by the Victorian State Government as one of eight priority sectors with strong potential for significant growth.

This is a great example of how Victoria’s world leading research institutes and universities are partnering with major global players to drive growth in the medtech and pharma sector.