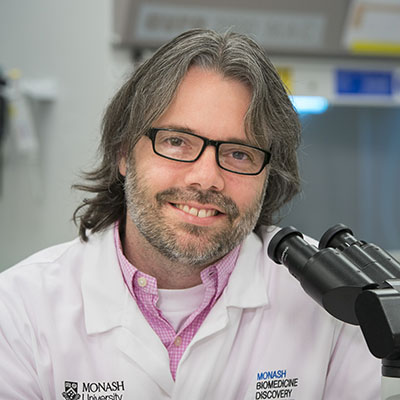 In what is likely to revolutionise the ability of doctors to turn cells from a patient into tissues and organs needed to treat disease, a technology called Mogrify, co-developed at Monash University, provides the template to turn cells into a heart, kidney or pancreas. The research was carried out at  the Monash Biomedicine Discovery Institute, one of the largest biomedical research institutes in Australia, in collaboration with the University of Bristol and Riken in Japan. A landmark Nature Genetics paper published in January 2016 outlined the program that effectively provides researchers with the  “recipe” for turning human cells into any desired cell from a tissue to organs.

Researchers at Monash University lead by Associate Professor Jose Polo together with the University of Bristol have created a spin-off biotech company, Mogrify. Funding from a UK angel investment group, will allow Mogrify to provide and test the blueprints for turning cells into specific cells needed in the pharmaceutical industry for drug and toxicity testing, as well as clinical settings.

Mogrify announced in February 2019 that its seed funding total reached US$3.7 million, after its second close. Dr Darrin M Disley was announced as the new CEO.

Mogrify received an additional US$1.1 million in April 2019 from SBRI Healthcare to assess its regenerative cartilage therapy, for the treatment of cartilage defects, osteoarthritis and other musculoskeletal conditions, before entering clinical trials.

In May 2021, Mogrify announced that they had raised a total Series A funding round of US$33 million.