The pace of railway expansion in Australia in coming years expected to be immense, with more than $100 billion in funds allocated to the sector over the next decade. And Monash students are uniquely placed to be in the thick of it.

On September 14, senior railway managers and engineers from the Australian railway industry gathered at the Australian Synchrotron for the second annual ‘Shaping the Future of Railway’, an industry/student engagement event hosted by the Institute of Railway Technology (IRT) in conjunction with the Faculty of Engineering.

Recognising the demand for young graduates within the sector, IRT organised the forum to facilitate interaction between railway industry leaders and Monash students and open students’ eyes to career opportunities that they may not previously have considered.

Attendees heard industry leaders outline major rail projects already in the works, plans for the future and some of the challenges they face in the delivery of these projects. The common theme from the railway operators, manufacturers, construction and maintenance companies was that they are seeking to rapidly grow their engineering capacity to meet the tremendous growth in the sector.

More than 150 people attended the three-hour event, which included presentations by senior managers and representatives from organisations including Metro Trains Melbourne, Level Crossing Removal Authority, Rio Tinto and the Institute of Railway Technology as well as industry associations. At the conclusion of presentations, more than 90 industry participants and IRT staff joined the students in a networking session.

Deputy Vice-Chancellor and Vice-President (Enterprise), Ken Sloan, opened the forum and observed that the current ‘massive and significant’ investment in rail globally could not be delivered without the development of talented future professionals and strong ties between industry and universities. Monash and its Institute of Railway Technology, he said, is well placed to support the railway industry’s future needs.

The presentations from each speaker are provided below: 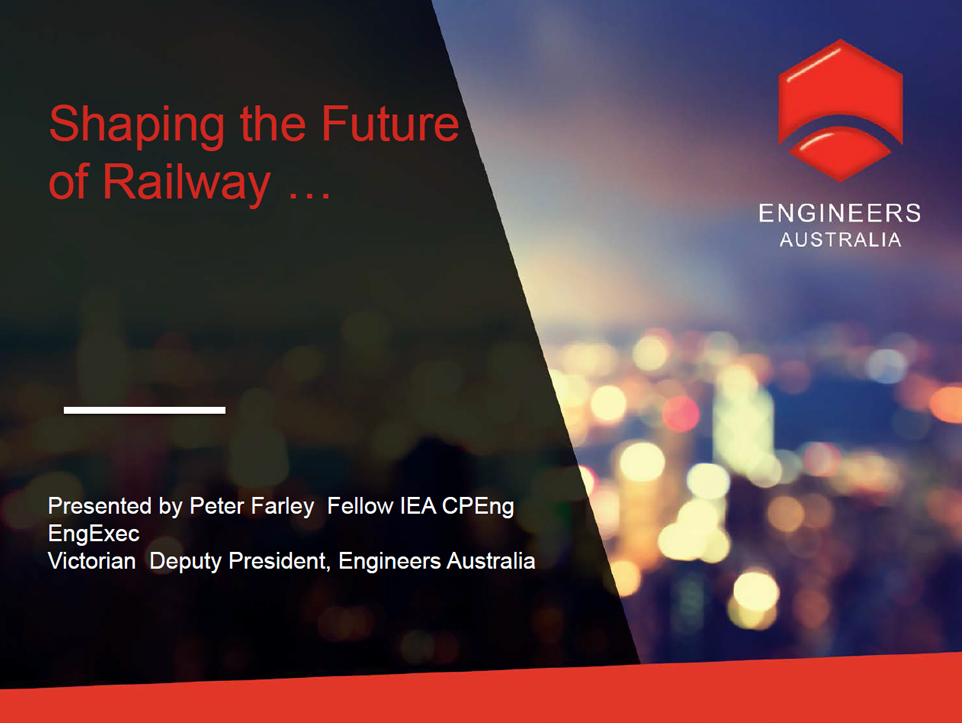 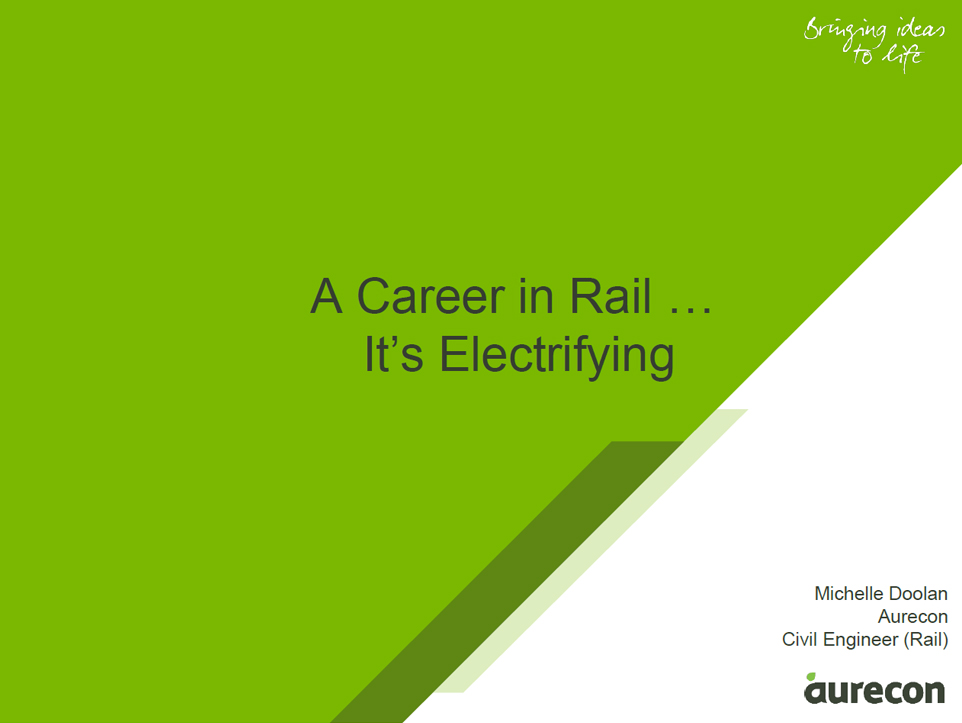 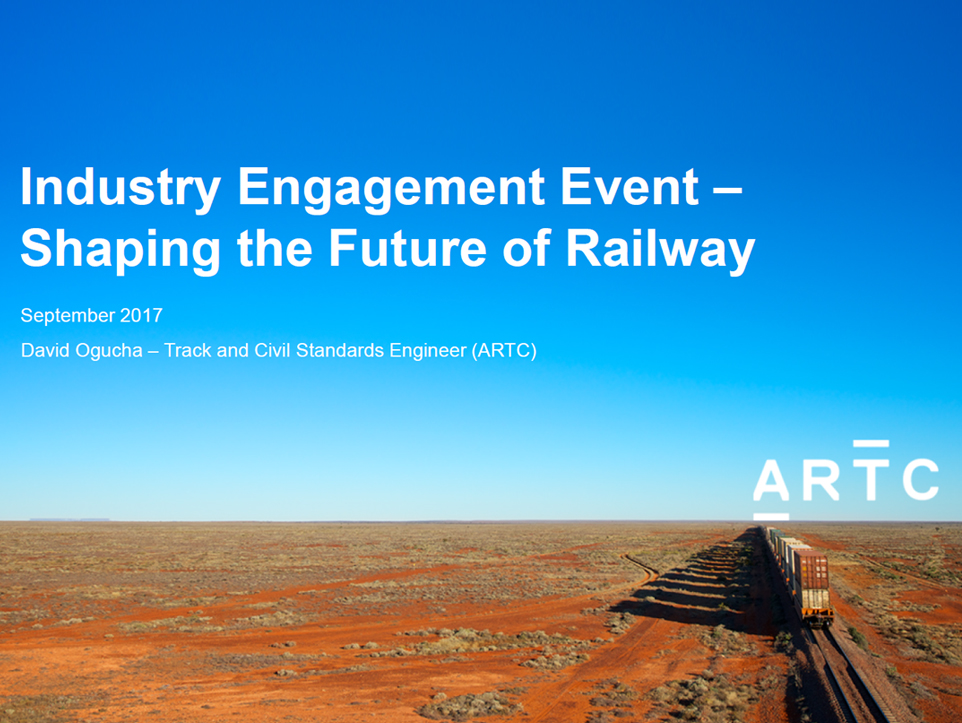 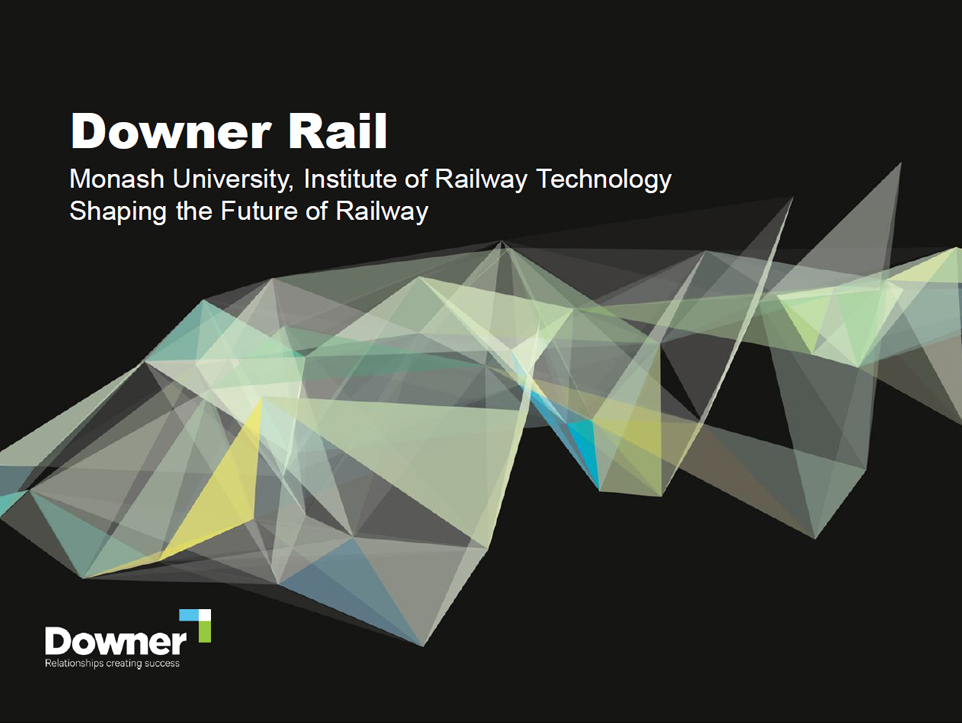 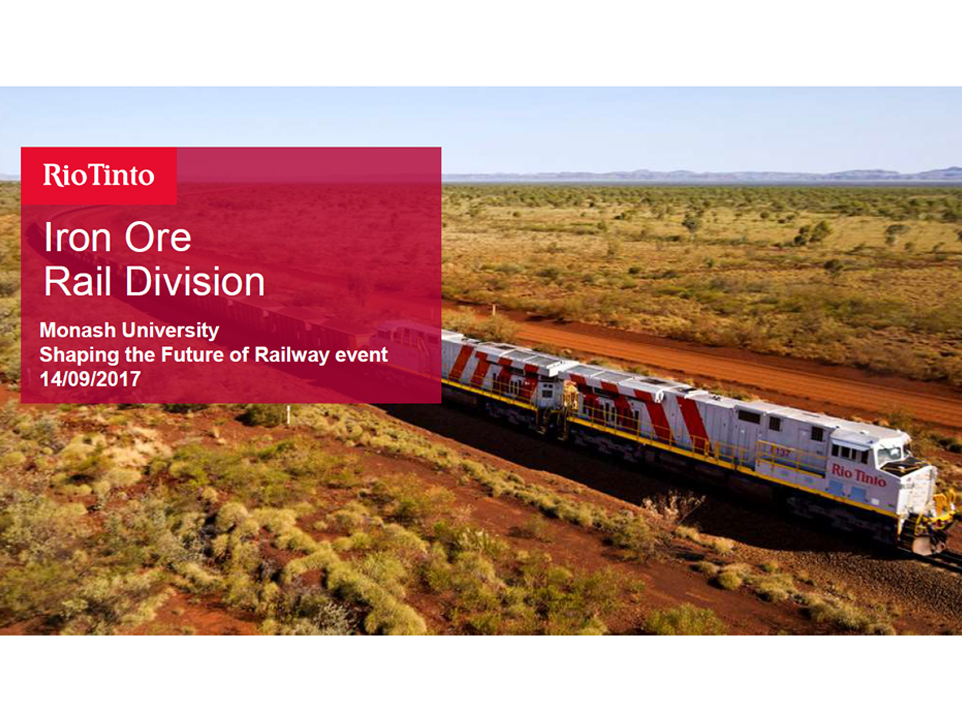 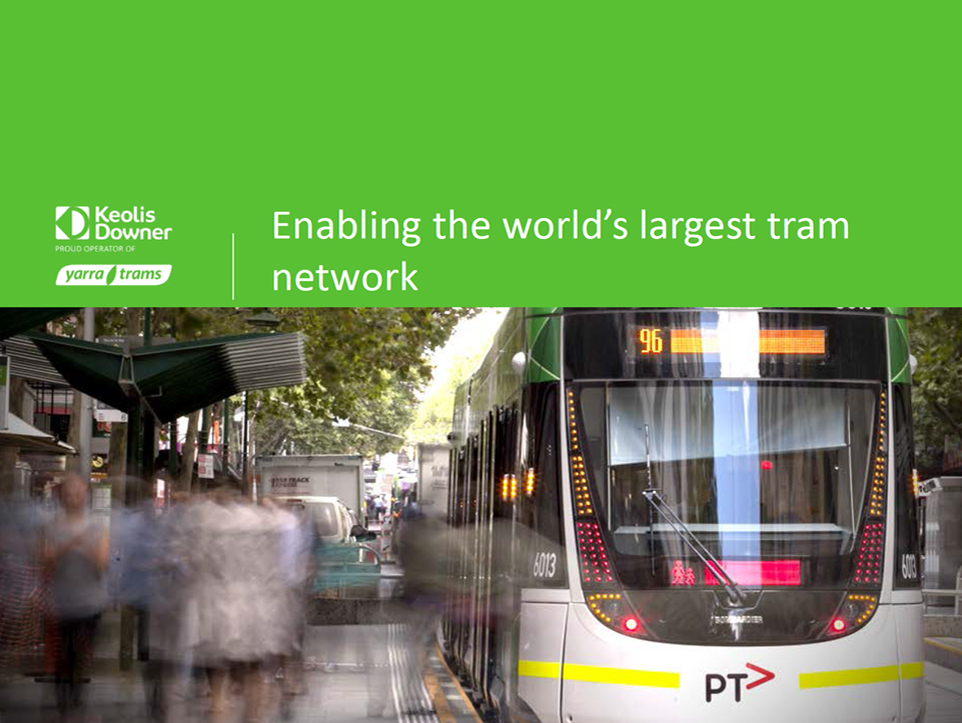 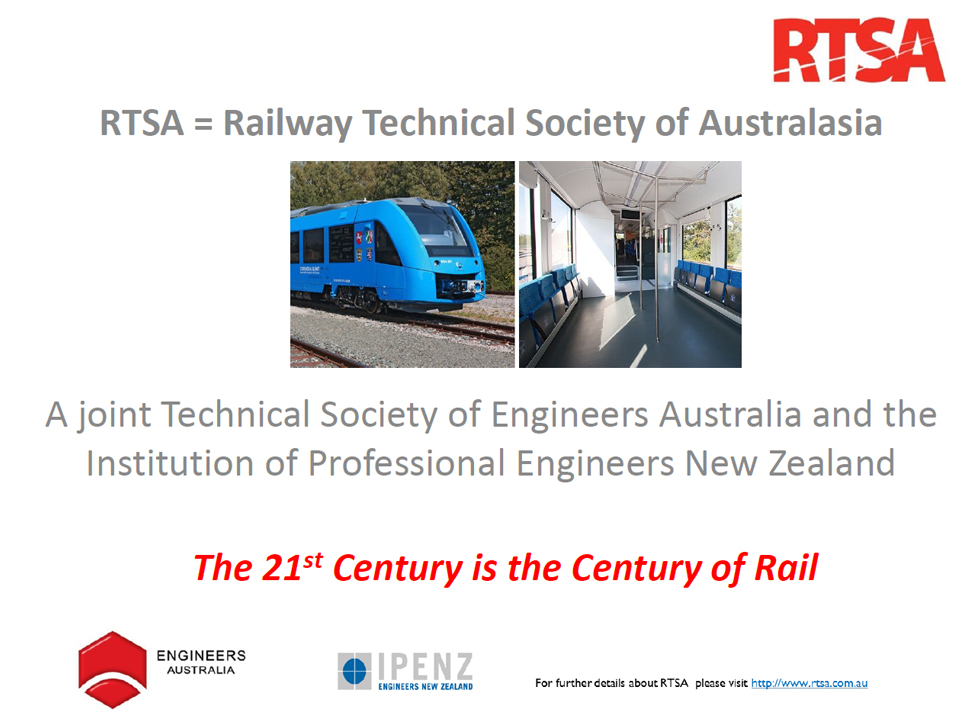 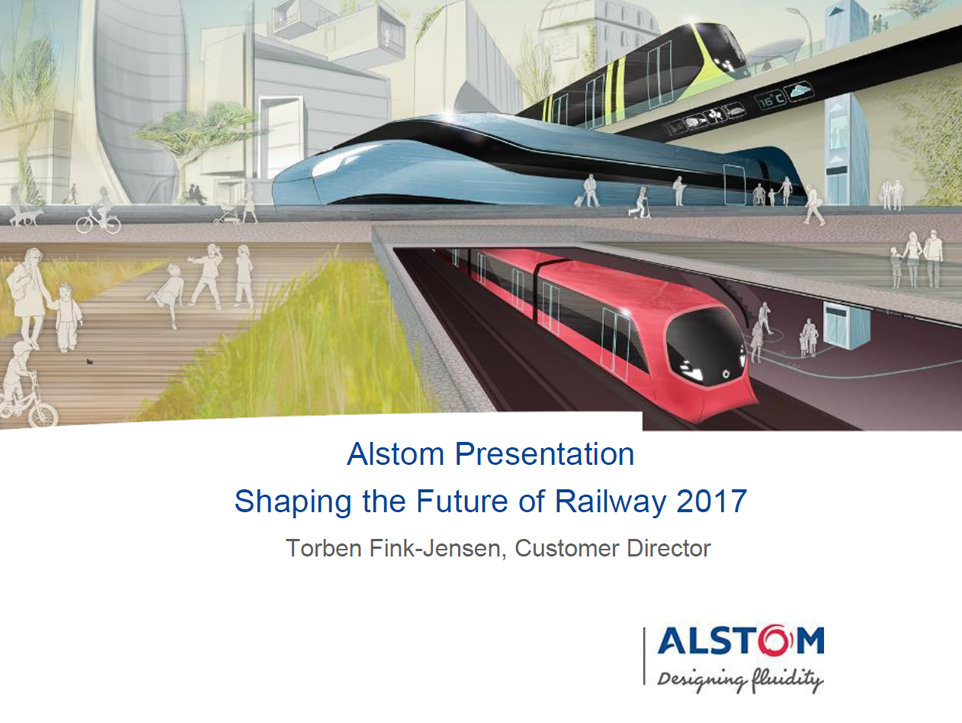 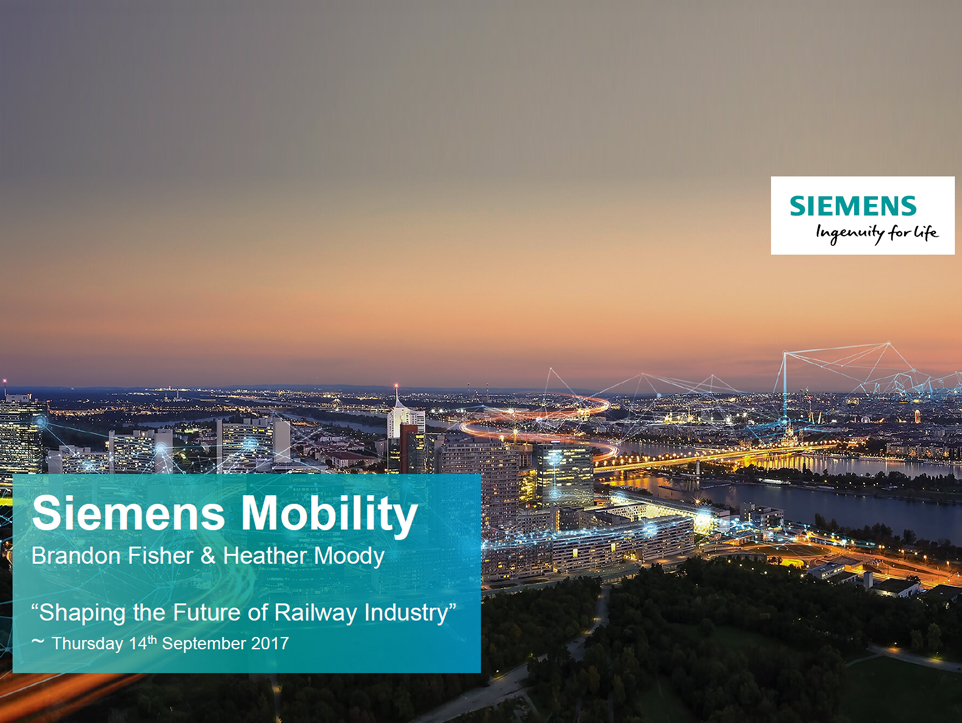