Monash Information Technology, is delighted to invite you to our next Monash Tech Talks online event – Leveraging Blockchain.

How can you leverage blockchain commercially, for maximum impact?

Join us for this 60-minute webcast where you will: 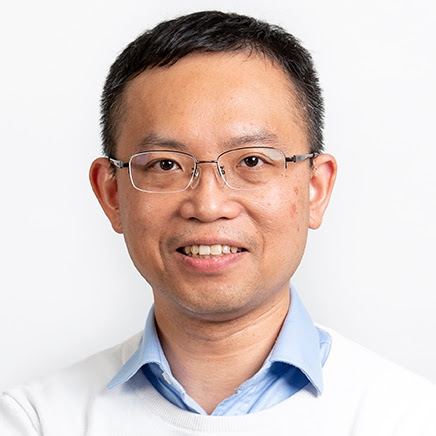 Joseph Liu is an Associate Professor in the Faculty of Information Technology, Monash University. His research areas include cybersecurity, blockchain, internet of things (IoT) security, applied cryptography and privacy-enhanced technology. Joseph established the Monash Blockchain Research Lab in October 2017 and also serves as the Director.

His remarkable research in linkable ring signature forms the theoretical basis of Monero (XMR), one of the largest cryptocurrencies in the world. Joseph has received a number of awards for his work including the prestigious ICT Researcher of the Year 2018 Award from the Australian Computer Society (ACS) for his contribution to the blockchain and cybersecurity community. The ACS is the largest professional body in Australia representing the ICT sector. Joseph also received the Monash University Faculty of Information Technology Dean's Award for Excellence in Research Impact in 2018. Joseph obtained his PhD from the Chinese University of Hong Kong in 2004.

Prior to joining Monash in 2015, he worked as a research scientist at the Institute for Infocomm Research (I2R) in Singapore for over 7 years. 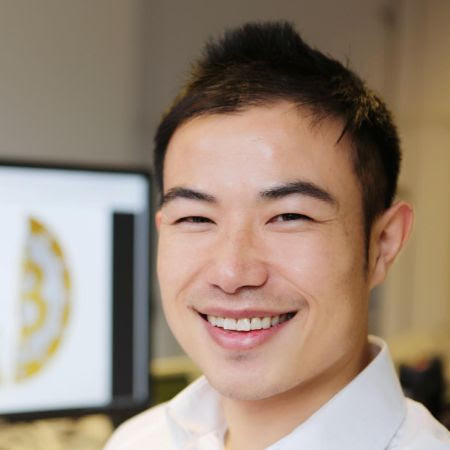 Jiangshan Yu is a lecturer in the Faculty of Information Technology, Monash University, Australia and an honorary research fellow in the Centre for Cyber Security and Privacy, University of Birmingham, UK.

His research on blockchain consensus, named RepuCoin, provides a world-first blockchain system that is able to tolerate 51% attacks. This system has the potential to save millions of US dollars every month from attacks as well as increase the confidence of enterprises in adapting blockchains.