A new book about changing the attitudes of school girls towards IT has won the 2016 Leonie Warne Prize. 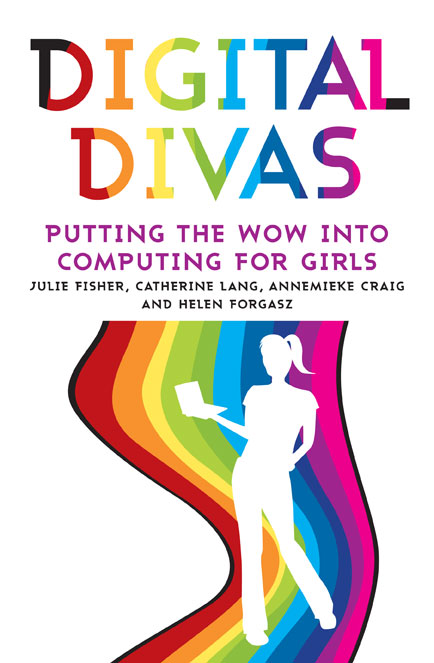 A new book about changing the attitudes of school girls towards IT has won the 2016 Leonie Warne Prize.

The book, Digital Divas: Putting the Wow into Computing for Girls, is based on a successful Australian project which changed girls’ perceptions of IT careers using specifically designed classroom materials that were delivered in all-girl classes.

The Digital Divas project also improved the confidence of the girls who participated when it came to using computers.

The project was conceived as a response to a downturn in girls studying IT at secondary school. Recent figures suggest that women only make up around 28% of the IT workforce in Australia.

Lead author, Adjunct Professor Julie Fisher, said that she and her colleagues were pleased to receive the award.

“It’s really important to recognise that there are ways to get more girls interested in IT. After all, it looks like more and more jobs will be technology-based in the future and we need to move towards gender equality in this area,” she said.

“There are so many fascinating avenues open to people who have good IT skills, from designing systems to improve healthcare, to social welfare and education - it’s not just about hardware and software, it’s about people too,” she added.

The Leonie Warne Prize for an Outstanding Publication in the Area of Women and IT was announced at this year's Australasian Conference on Information Systems. The prize is worth $1500 and recognises the best article published during the year in any outlet (book, book chapter, conference or journal).

Digital Divas has recently been published by Monash University Publishing and the electronic version is currently available to download for free.