It’s a great time to be in the IT industry. There’s an old adage that “every company is becoming a software company” and if you don’t believe this, as Kevin Casey wrote in a recent blog article[1], it’s “time to go back to school”. 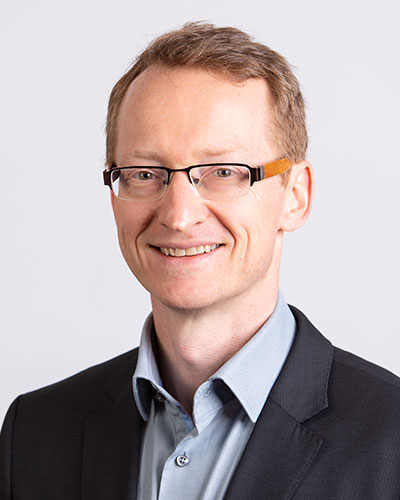 It’s a great time to be in the IT industry. There’s an old adage that “every company is becoming a software company” and if you don’t believe this, as Kevin Casey wrote in a recent blog article [1], it’s “time to go back to school”.

My own realization of this transformation came way back in 1999 when I was lucky enough to be offered a position at NASA Ames Research Center in sunny California. It was an interesting time to be at NASA. The organisation was undergoing a major transformation as it realized the importance of software to mission success. There had been a number of high profile failures – such as the loss of Mars Climate Orbiter due to a mismatch in the units used by two software systems, and Mars Polar Lander, believed to have crashed due to a software error shutting down the descent engines while still 40 metres above the surface of the planet. These failures in part led to the creation of a team of software researchers tasked with developing more reliable software engineering methods and tools for NASA missions. I was fortunate enough to be one of the early members of this team.

This story of software transformation has been a constant presence in my career in the twenty years since. Some of my most recent work, for example, has been with the automotive industry, looking at how they adapt their software development processes as the number of ECUs in modern cars has grown up to 150 in some cases. With the arrival of connected cars, autonomous vehicles, and car hacking, software is where it’s at in the automotive industry.

Monash’s Faculty of Information Technology then is well placed to be at the centre of a transformation in industry. We are equipping our students with the skills they need to lead this transformation and it is particularly pleasing to me that so many of our alumni have gone on to lead their own (software) companies. On a recent trip to the Bay Area, I had the opportunity to meet CEOs and CTOs of Fortune 500 companies and innovators in companies such as Apple and Facebook, all Monash IT alumni.

On the research and innovation side of things, Monash IT has key strengths in the most important technological developments of the day. We have one of the largest Data Science research teams in the southern hemisphere – well placed to lead the world as AI comes of age. We lead the Oceania Cyber Security Centre, a partnership of eight universities and industry to develop research and training opportunities for dealing with cyber security issues. We are among the world leaders in the area of immersive analytics, which brings together big data visualization, hybrid reality, and 3D interfaces to address how we, as humans, can better interact with data. And we have key strengths in social innovation, with major projects looking at how technology can be used to promote social change – such as digital recordkeeping for children in care, or IT innovations in developing countries.

It is indeed a great time to be in the IT industry, and a great time to be at Monash IT. I’m sure I speak for the entire Faculty when I say that I am excited by the possibilities of working closely with industry to tackle some of the key challenges of the modern era.