Monash Professor recognised for her outstanding contribution to computing 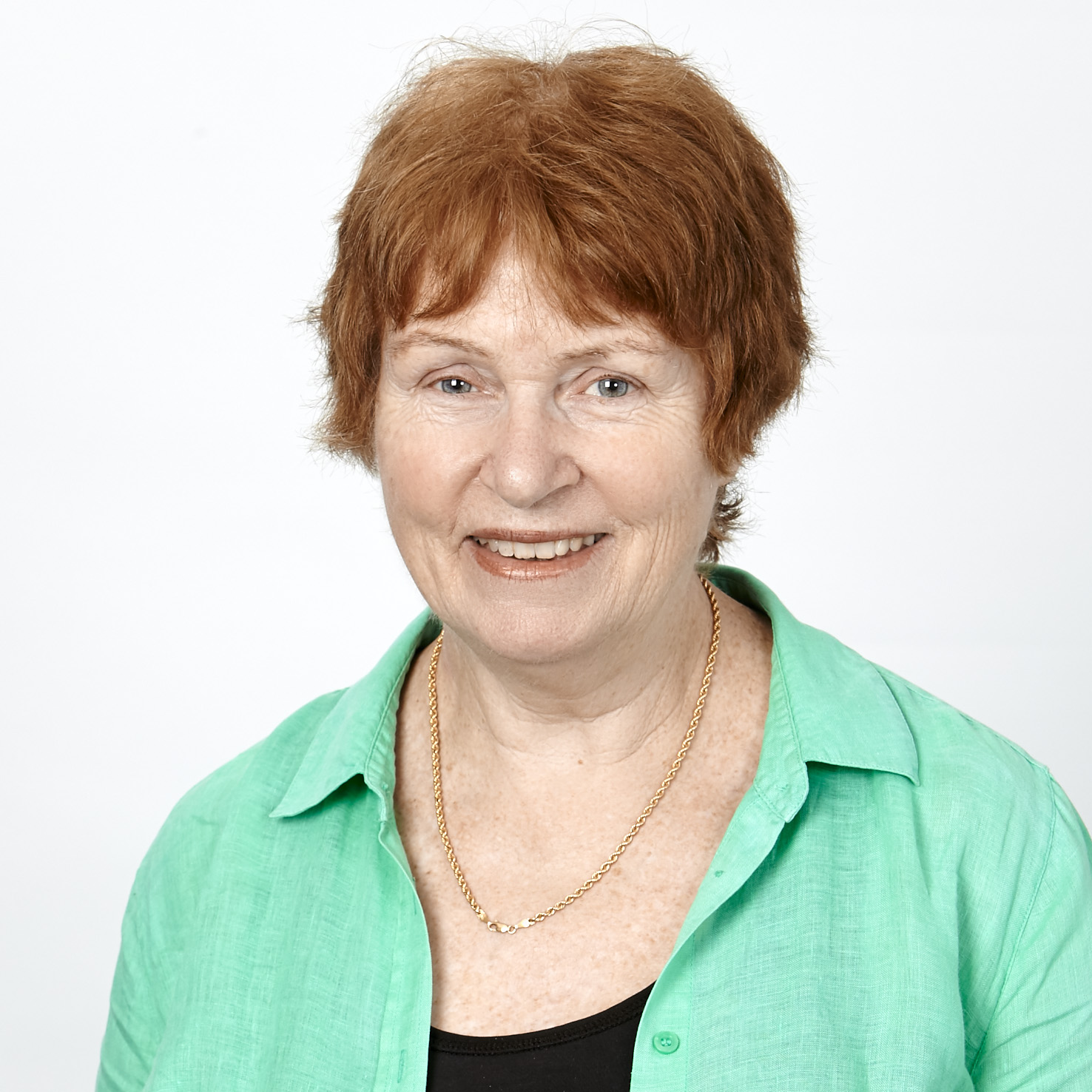 The ACM, the world’s largest educational and scientific computing society, announced the list of distinguished members, in recognition of their pioneering work in the advancement of the digital age.

“I’ve been working in computing education research for over 20 years and it’s an honour to be recognised by my own community,” Professor Sheard said.

“Through our research we have a chance to have real impact on the learning experience, engagement and outcomes for students.”

ACM President Vicki L. Hanson explains, computing technology is becoming an increasingly dominant force in our daily lives and is transforming society at every level.

“In naming a new roster of Distinguished Members each year, ACM understands that the innovations which improve our lives do not come about by accident, but rather are the result of the hard work, inspiration and creativity of leading professionals in the field. We honour the 2017 class of ACM Distinguished Members for the essential role their accomplishments play in how we live and work,” Mrs Hanson said.