Monash University’s Professor Peter Stuckey has been elected as a Fellow for The Association for The Advancement of Artificial Intelligence (AAAI) for his significant contributions to logic and constraint programming. 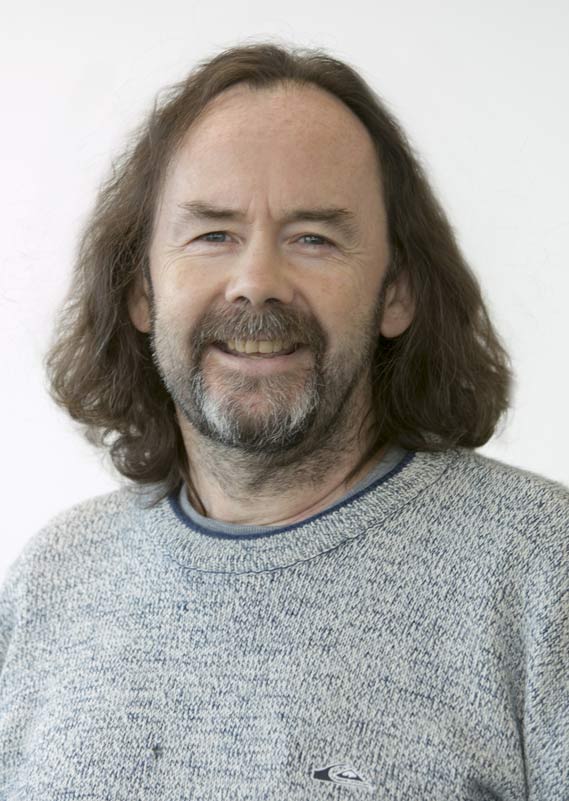 Monash University’s Professor Peter Stuckey has been elected as a Fellow for The Association for The Advancement of Artificial Intelligence (AAAI) for his significant contributions to logic and constraint programming.

Professor Stuckey is “pleased to be recognised outside of my speciality in the world of AI. It’s an endorsement that the work I am doing is valuable.”

Professor Stuckey is one of the founders of the field of constraint programming, an AI approach to Discrete Optimisation, which is deciding on the best way to utilise a finite set of resources while respecting many complex constraints.  He has dedicated his research to creating technology that solves a wide variety of such problems, rather than focus on a particular application. He previously received a Eureka Prize for Innovation in Computer Science for his work in this area.

His work has had an impact on many problems from optimising mine operations to determining when ships can safely leave harbour with maximal tonnage.  By using technology developed by his research group, port controllers are able to take into consideration a number of variables, such as tides, urgency, the impact of hull depth when ships turn, to ensure ships leave the harbour safely, and with more cargo.

According to Professor Jon Whittle, the Dean of the Faculty of Information Technology at Monash University, this is “a well-deserved award for a world-leading expert in constraint programming and Optimisation. I’m proud to include Peter as a member of our breakthrough Optimisation Group, and the second AAAI Fellow in our Faculty. “

“Monash enables me to focus on Optimisation, which is where my passion lies and I’m thrilled to be working with a group of world-leading researchers in my chosen field”.

Peter’s research contributes to reducing the war on waste and developing a sustainable economy which fits with Monash IT’s mission is to contribute to society through innovative IT research and education, using interdisciplinary approaches as a vehicle for social good.

The award will be presented at an official ceremony in Hawaii, January 29, 2019.