Researchers at Monash University are part of an international team that has developed a world-first
blockchain system that can successfully defend malicious activity by attackers who possess more
than half of the system’s computing power. 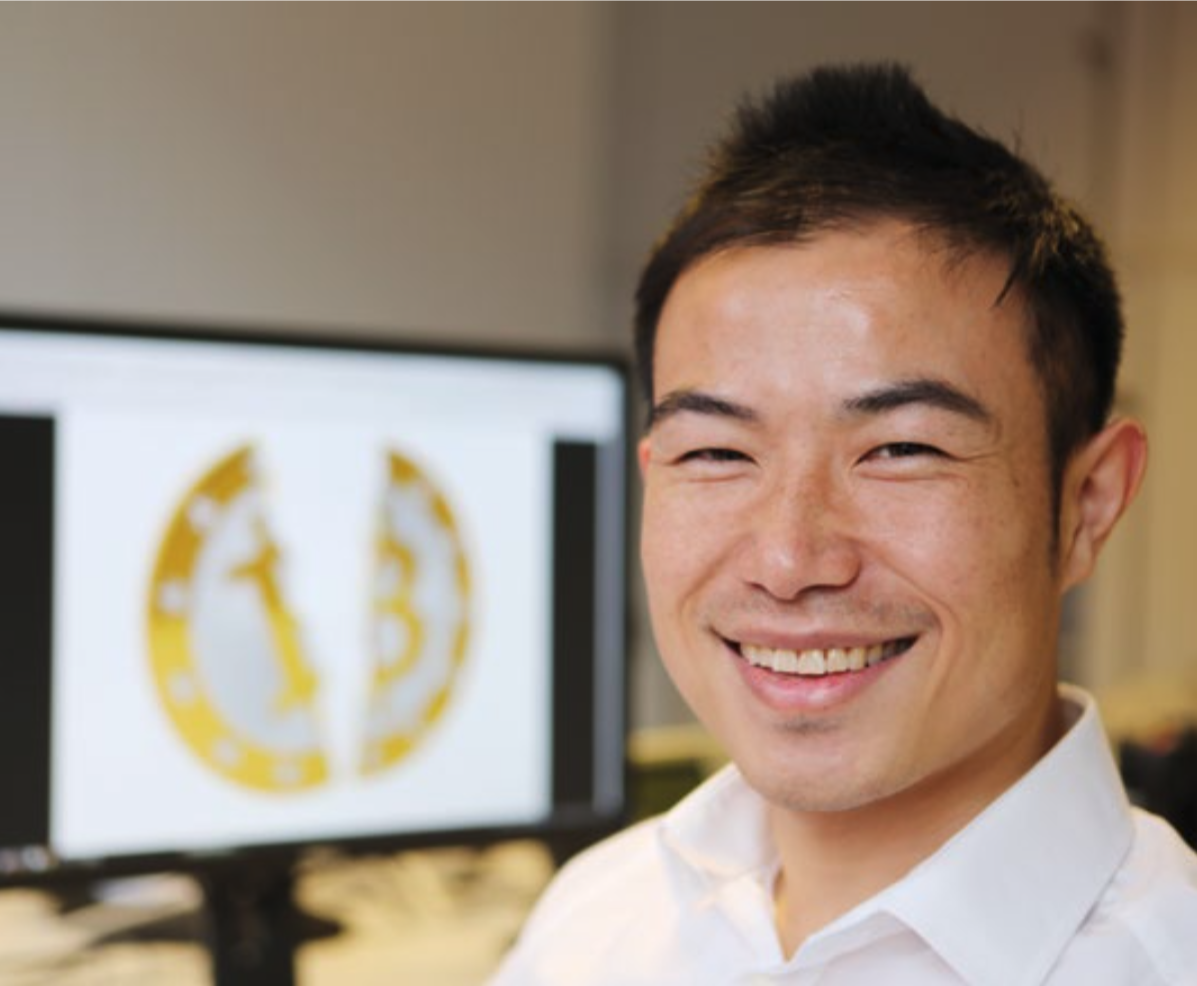 Researchers at Monash University are part of an international team that has developed a world-first
blockchain system that can successfully defend malicious activity by attackers who possess more
than half of the system’s computing power.

The system, RepuCoin, introduces the concept of ‘reputation’ to blockchain, effectively making it thousands of
times more expensive to attack than Bitcoin. It also has the potential to be applied in a number of global
sectors including fintech, energy, food supply chains, health care and future 5G telecommunications networks.
The proof-of-concept implementation shows that while providing better security guarantees than other
blockchain technology, like Bitcoin, this new development also has the capacity to take more than 10,000
transactions per second. On average Visa processes roughly 1700 transactions per second.

Researchers are now engaging with a number of international bodies which have expressed interest in rolling
out this blockchain across their networks to maintain data security.

Lead researcher and Lecturer in Monash University’s Faculty of Information Technology, Dr Jiangshan Yu,
said RepuCoin is the only type of blockchain currently on the market that can withstand potentially devastating
attacks – something that is revolutionary in the sector.

“When RepuCoin has operated for a year, attacking RepuCoin with 68% for the system’s total mining power
would take at least six months and would be at least 5760 times as expensive as conducting the same attack
on Bitcoin,” Dr Yu said.

“And because of the way reputation accumulates, the longer RepuCoin runs, the more resilient it is to attack.
For example, when the system has been in secure operation for only three months, an attacker would need to
harness 90% of the overall computing power for a further month to behave maliciously.”

RepuCoin was developed by some of the world’s leading blockchain experts including Dr Yu, Dr David
Kozhaya (ABB Corporate Research Switzerland), Dr Jeremie Decouchant and Profesor Paulo Esteves-
Verissimo (University of Luxembourg) in response to an increasing number of sophisticated attacks on other
blockchain by determined attackers.

Blockchain attacks occur when attackers rent mining capacity to obtain a large percentage of the network’s
computing power at any time. Once in control, attackers can recode the blockchain’s data and use this
technology for malicious purposes – such as reversing government decisions.

RepuCoin is different as it defines a miner’s power by its ‘reputation’, as a function of its work integrated over
the time of the entire blockchain, rather than through instantaneous computing power which can be obtained
quickly.

When a miner goes outside the boundaries of system specification, RepuCoin automatically lowers the miner’s
reputation to prevent any malicious activity without significant consequences.

“But make no mistake, this is not about subjective reputation in the sense of social networks; it is about
physics,” Professor Esteves-Verissimo said.

“Voting power takes time to build, accumulating through consistent and honest mining work. It’s like charging a
battery before being able to use it.”

“RepuCoin provides an elegant solution to a problem that many thought was insoluble. Existing systems
always linked computational power to voting power. We separated them and now someone could join
RepuCoin with 99% of the total computing power and they still wouldn’t be able to attack it.”

For more information and to download a copy of the research paper, please visit
http://orbilu.uni.lu/handle/10993/38630.