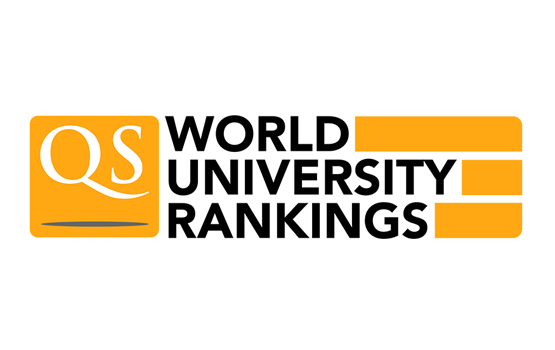 Monash has ranked 55th in the QS World University Rankings 2021! Another advancement in our strong, consistent growth over the past seven years.

Since 2014, Monash has risen 14 places and has improved on its performance for seven consecutive years. The latest results position the University in the top five per cent of institutions considered across 93 locations.

Monash’s top-performing indicators - International Students and International Faculty - each achieved a perfect score of 100, ranking 16 and 40 in the world respectively. Academic Reputation closely followed, ranking 43 with an impressive score of 90.

Monash University President and Vice-Chancellor, Professor Margaret Gardner AC, said the results demonstrated the University’s highly regarded teaching and research quality among experts in the higher education community, and its ability to attract the brightest minds from across the world.

“Our ground-breaking research, world-class teaching and highly international outlook is core to the fabric of our University. Our excellence is enhanced through the truly international reach of Monash - our students, staff, campuses and partners - and collaboration with industry to maximise the impact of our research and education,” Professor Gardner said.

“This year’s QS World University Rankings are further recognition of our commitment to excellence for the betterment of communities, which drives academics, students and organisations from across the world to join us in our achievements for a more globalised future.”

“In fewer than six decades, Monash has earned an international reputation for excellence and collaboration in research and now consistently ranks among the top 100 globally across all ranking frameworks. Only a handful of universities worldwide can claim a similar record of success,” Professor Parlange said.

“Our continued improvement in these rankings is welcome recognition of the effort by researchers across Monash to create global impact and innovation.”

Monash also featured prominently among the world’s elite institutions in the recent QS World University Rankings by Subject, placing in the top 100 in 40 of the subjects tabled. The University’s highest-performing subjects were Pharmacy & Pharmacology followed by Engineering - Mineral & Mining, placing second and seventh in the world, respectively.

This article was first published on Monash news. Read the original article