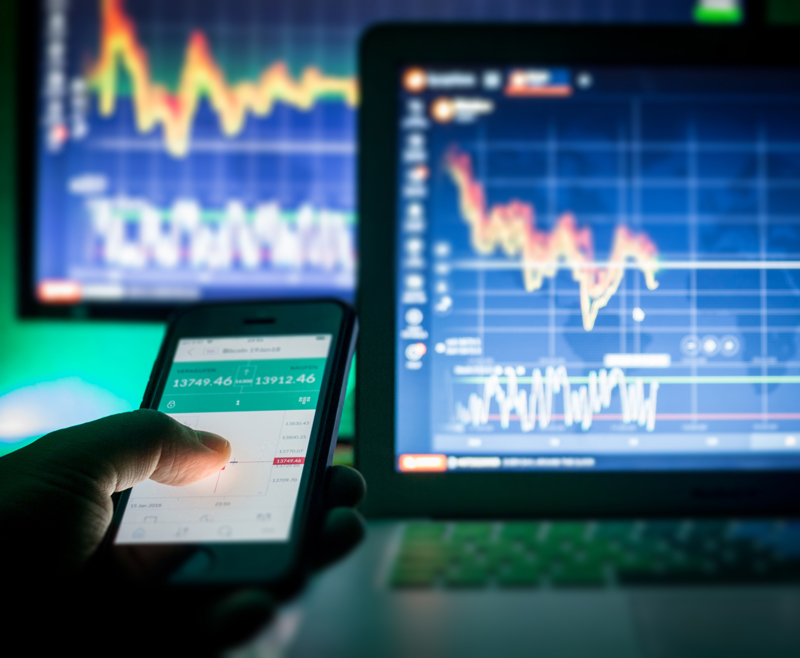 Researchers from CSIRO’s Data61, the data and digital specialist arm of Australia’s national science agency, and the Monash Blockchain Technology Centre have developed the world’s most efficient blockchain protocol that is both secure against quantum computers and protects the privacy of its users and their transactions.

The technology can be applied beyond cryptocurrencies, such as digital health, banking, finance and government services, as well as services which may require accountability to prevent illegal use.

The protocol — a set of rules governing how a blockchain network operates — is called MatRiCT, and is patented by CSIRO and now licensed to Australian cryptocurrency developer, HCash.

The cryptocurrency market is currently valued at more than $325 billion USD, with an average of approximately $50 billion traded daily over the past year.

However, blockchain-based cryptocurrencies like Bitcoin and Ethereum are vulnerable to attacks by quantum computers, which are capable of performing complex calculations and processing substantial amounts of data to break blockchains, in significantly faster times than current computers.

"Quantum computing can compromise the signatures or keys used to authenticate transactions, as well as the integrity of blockchains themselves," Dr Esgin said.

"Once this occurs, the underlying cryptocurrency could be altered, leading to theft, double spend or forgery, and users' privacy may be jeopardised.

"Existing cryptocurrencies tend to either be quantum-safe or privacy-preserving, but for the first time our new protocol achieves both in a practical and deployable way."

The protocol is based on hard lattice problems, which are quantum secure, and introduces three new key features: the shortest quantum-secure ring signature scheme to date, which authenticates activity and transactions using only the signature; a zero-knowledge proof method, which hides sensitive transaction information; and an auditability function, which could help prevent illegal cryptocurrency use.

Speed and energy consumption are significant challenges presented by blockchain technologies which can lead to inefficiencies and increased costs.

Associate Professor Ron Steinfeld is co-author of the research and a quantum-safe cryptography expert at Monash University.

"The protocol is designed to address the inefficiencies in previous blockchain protocols such as complex authentication procedures, thereby speeding up calculation efficiencies and using less energy to resolve, leading to significant cost savings,” Dr Steinfeld said.

“Our new protocol is significantly faster and more efficient, as the identity signatures and proof required when conducting transactions are the shortest to date, thereby requiring less data communication, speeding up the transaction processing time, and reducing the amount of energy required to complete transactions."

"Hcash will be incorporating the protocol into its own systems, transforming its existing cryptocurrency, HyperCash, into one that is both quantum safe and privacy protecting," Dr Liu said.

The paper can be downloaded at MatRiCT: Efficient, Scalable and Post-Quantum BlockchainConfidential Transactions Protocol [pdf · 1mb]

This article was first published on CSIRO. Read the original article