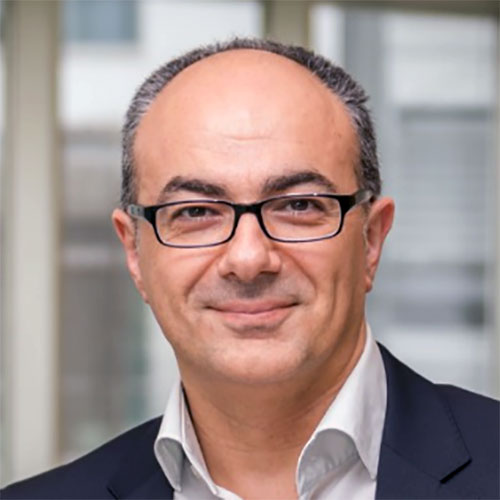 This talk explores the research challenges in the domain of IoT from multiple angles and reflects on the urgently needed collective efforts from various research communities to collaborate on those. Our approach fundamentally challenges the current understanding of scientific, technological, and political paradigms in tackling the engineering of large-scale IoT systems. We discuss technical paradigms and research challenges in the domains of Cloud and Edge Computing as well as the requirements of people in such systems embedded in Smart Cities.

Schahram Dustdar is Full Professor of Computer Science heading the Research Division of Distributed Systems at the Technical University of Vienna. From 2004-2010 he was also Honorary Professor of Information Systems at the Department of Computing Science at the University of Groningen (RuG), The Netherlands. From 1999 - 2007 he worked as the co-founder and chief scientist of Caramba Labs Software AG in Vienna (acquired by Engineering NetWorld AG), a venture capital co-funded software company focused on software for collaborative processes in teams. Caramba Labs was nominated for several (international and national) awards: World Technology Award in the category of Software (2001); Top-Startup companies in Austria (Cap Gemini Ernst & Young) (2002); MERCUR Innovationspreis der Wirtschaftskammer (2002). From Dec 2016 until Jan 2017 he was a Visiting Professor at the University of Sevilla, Spain and from January until June 2017 he was a Visiting Professor at UC Berkeley, USA.

Video Conference to B2.15 Caulfield.