This is the final report for the ARC funded 'Trust and Technology: building an archival system for Indigenous oral memory' project (T&T Project).

As this report consists of recommendations for further actions in particular areas, we have decided to this report as a living document were we can make additions as we progress, and/or in response to feedback from you.

A Note on Terminology

If you have any queries regarding this project please contact: 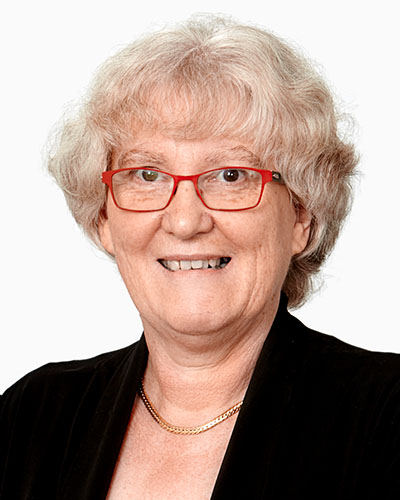