The comfort of home: Sharing fresh, local produce through Sprout

In 2019, 21-year-old Joseph Sinclair visited his girlfriend’s family in New Zealand. Using ‘honesty boxes’, they were sharing their homegrown produce with neighbours – sparking the idea for Joseph’s free and popular app, Sprout.

An ex-elite swimmer who’s passionate about health and fitness, Joseph wanted to digitise this produce swapping system for Melbourne. In doing so, he could make sustainable health accessible to more people – and educate local communities on foods that are better for the body.

‘It’s extremely important that people in lower socio-economic areas have access to fresh food, especially because they’re not necessarily cheap. There are also many families who don’t know what to do with the excess food they grow from their veggie patches, so the produce ends up in waste when they could be shared with neighbours instead.’ 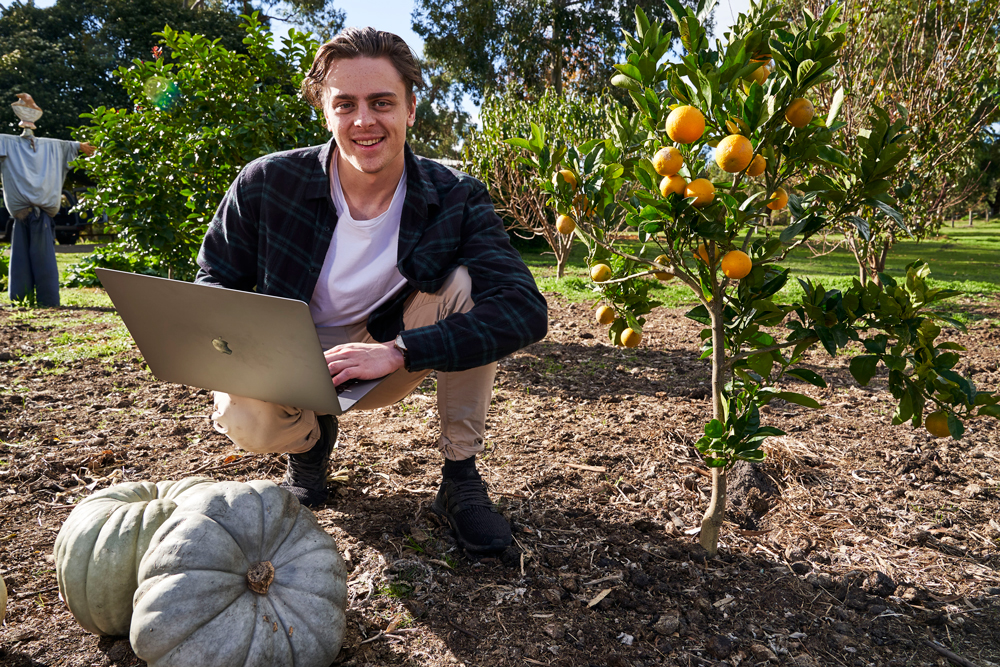 I believe in giving everybody the opportunity to access
fresh, homegrown food. – Joseph Sinclair

At the start of his project, Joseph found it valuable bouncing ideas with his lecturer in his iOS App Development unit at Monash. He also learned helpful tips for uploading an app to the Apple Store.

‘Apple does rigorous testing on every app that gets added to its store, demanding new features to meet its guidelines. So I’m confident in the quality of my app.’

Today, Sprout has over 2000 users and peaked at number 21 in the App Store. It has also been covered by popular Australian media outlets such as 7News, Broadsheet, Urban List and the ABC Tasmania Morning Radio Show.

Although his app is now enjoying great popularity, it’s the fruit of a laborious journey.

Throughout the project, Joseph was balancing full-time studies and 20 hours of work as a swimming coach. He was also fixing bugs, adding new features, managing the database and meeting with mentors, investors, the media and various developers – all while maintaining a quarantined social life.

Joseph’s top priority now is to get Sprout onto Android and create a web application, so it’s accessible by everyone with technology. You can show your support by contributing to his GoFundMe.

Joseph Sinclair is studying the Bachelor of Computer Science in the Faculty of Information Technology at Monash University. His passion project Sprout reflects our mission ‘IT for social good’ – and shows how it only takes one ambitious person with a great idea to make the biggest difference. 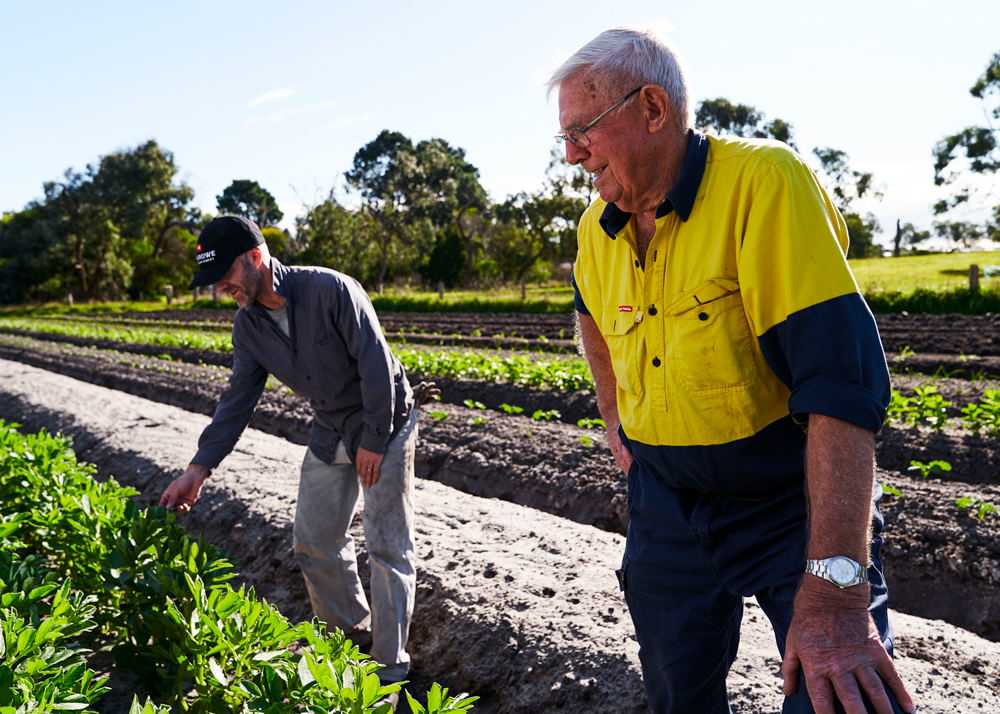 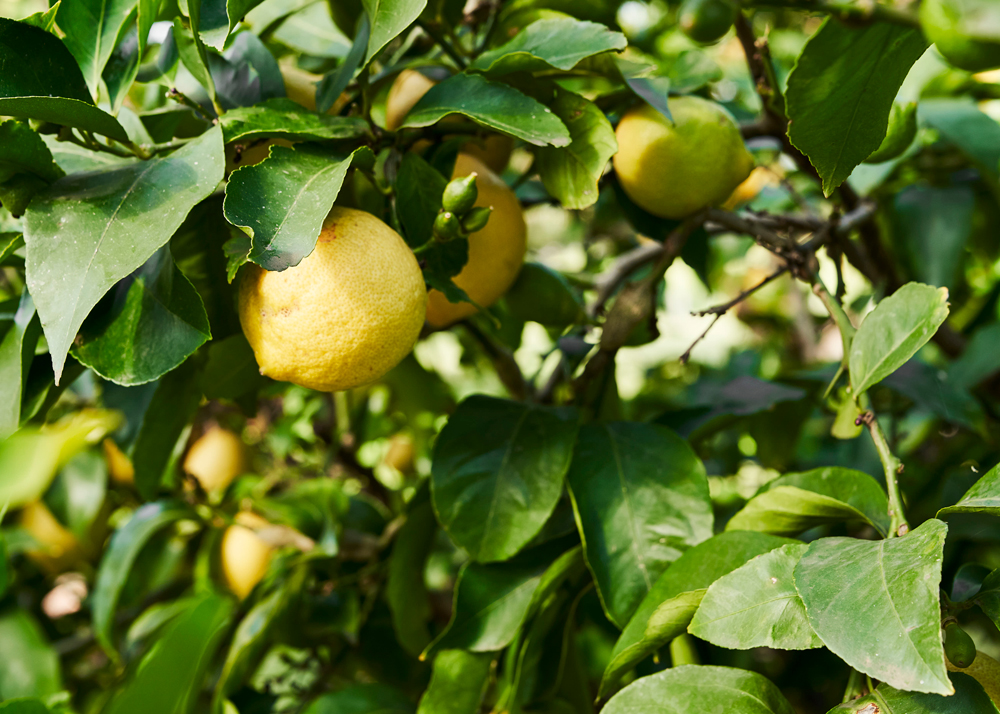 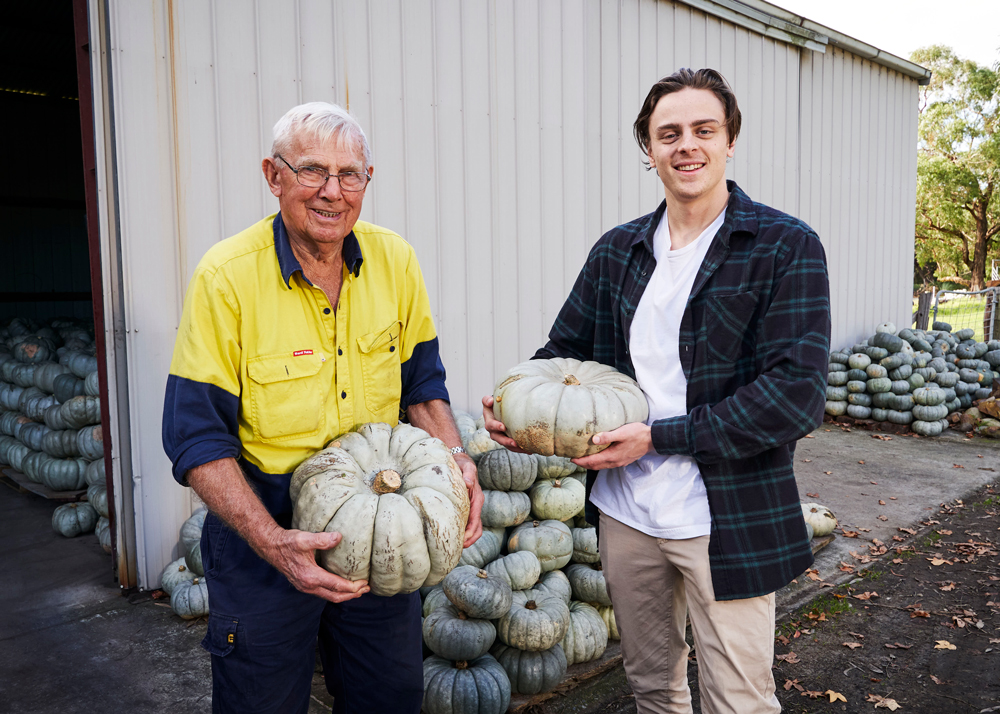 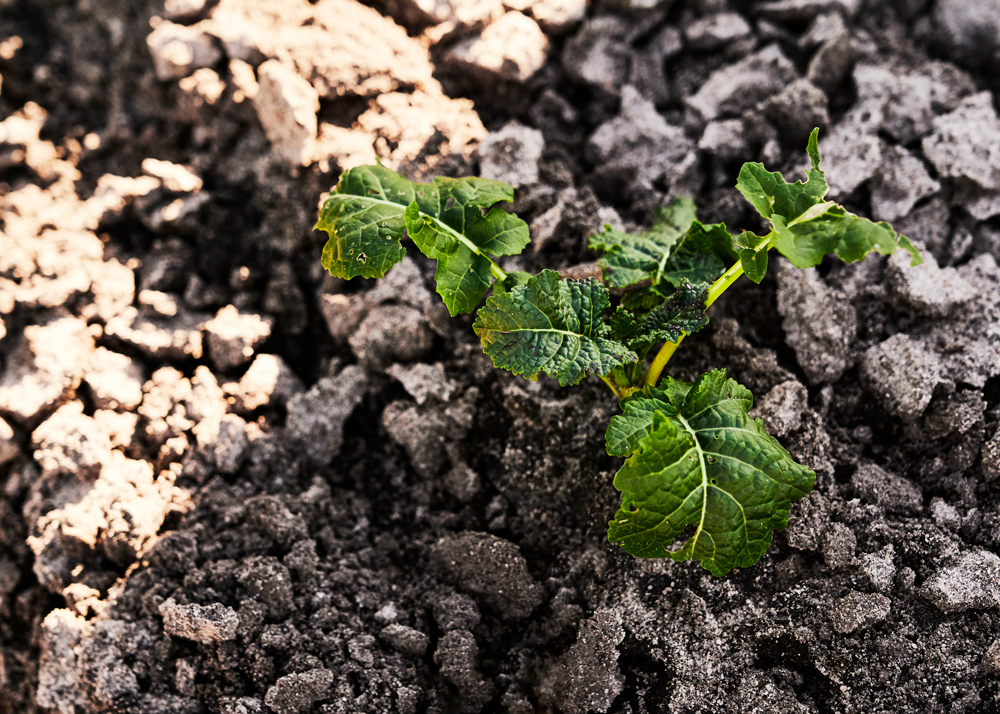