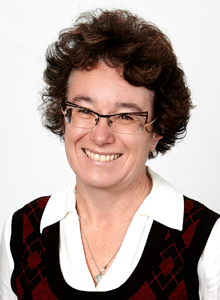 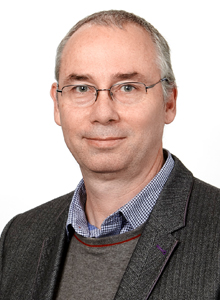 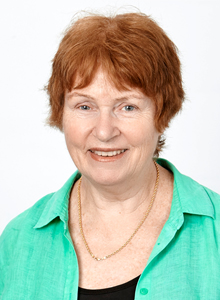 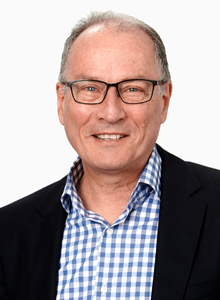 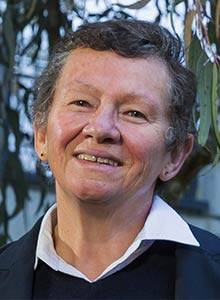 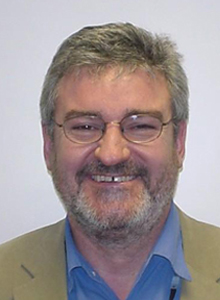 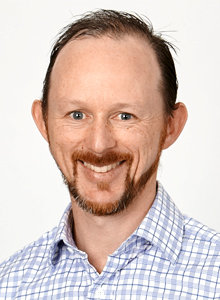 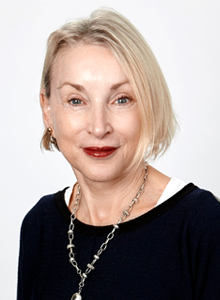 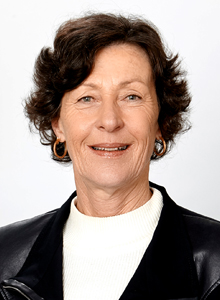 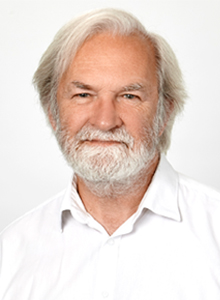 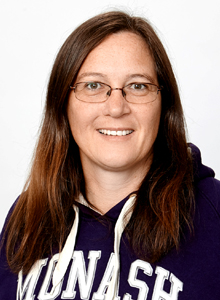 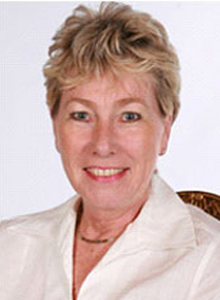 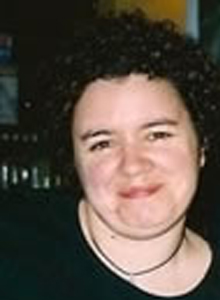 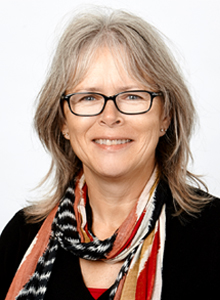 In 1980 he was appointed Deputy General State Archivist. Four years later he moved to Groningen to become State Archivist of that province. He was General State Archivist (National Archivist) of The Netherlands from 1989-1997. From 1997-2001 he was part-time Inspector General of the State Archives Service of the Netherlands and subsequently General Counsel to the National Archivist. From 1992-2002 he held the chair of archivistics in the Department of History of the University of Leiden. He has served the International Council on Archives (ICA) in different capacities over a period of twenty years and in 2000 ICA elected him Honorary President.

Andrew is an Adjunct Research Fellow and was previously a Senior Lecturer in the Faculty with specific interests in large-scale organisational systems and change management. He is currently a consultant practitioner and trainer in Business Analysis, Business Process Management and Service Management. 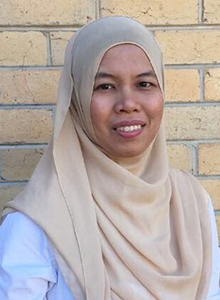