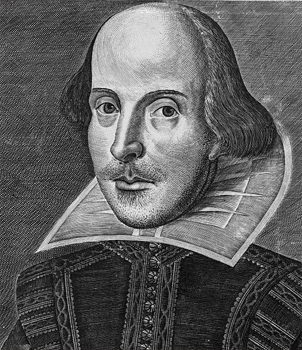 At Monash we've been working on Bayesian networks in Artificial Intelligence since the early 1990s, producing a wide range of models for applied sciences (e.g., environmental modeling, biosecurity, epidemiology) and some useful tools for the automated learning of Bayesian networks from data.

In BARD we will design and produce Graphical User Interfaces (GUIs) for using causal Bayesian networks as the underlying engines for arguments, allowing analysts to build and test competing or complementary arguments and to examine the impact of different pieces of evidence in an intuitive environment.

Delphi methods have been used for fifty years to help bring experts to consensus opinions in domains of uncertainty, minimizing group think and other biases by way of anonymizing moderation.

At Monash we've recently developed automated support for Delphi construction of Bayesian networks, which we will enhance in BARD. As a part of our efforts we are bringing in experts in Delphi from the University of Strathclyde (including Prof George Wright) and experts in the psychology of causal reasoning from Birkbeck College London (Prof Ulrike Hahn) and University College London (Prof David Lagnado).