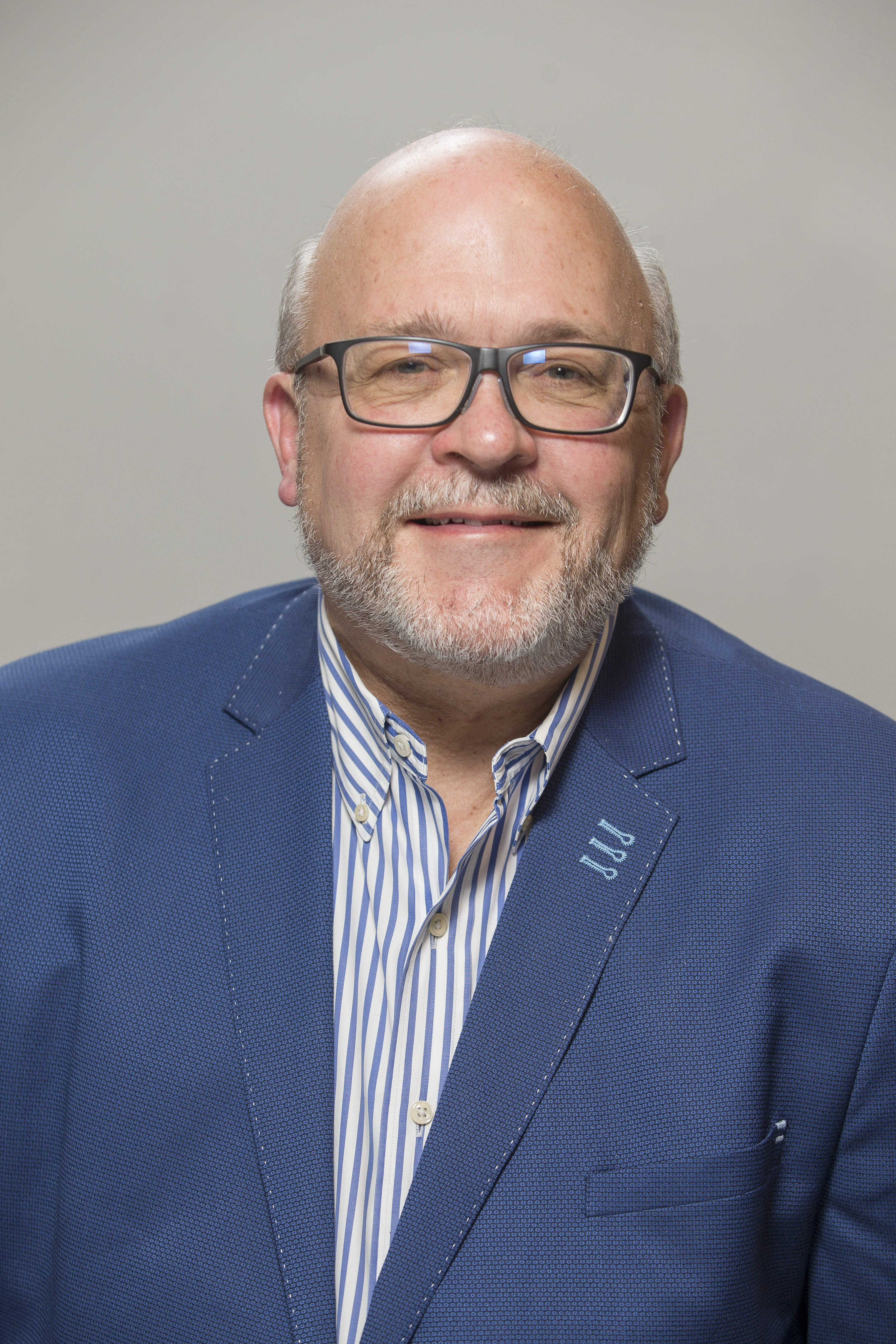 Doug is Director of Community Legal Services at Western Law. Under his leadership, the clinic has greatly expanded its range of services while developing a reputation for high quality legal work. Law students in his clinic represent hundreds of clients annually before courts and tribunals. He organized the first national conference for student legal clinics in Canada in 2010 and was the founding president of the Association for Canadian Clinical Legal Education.

Doug has served in numerous roles with the Canadian Bar Association, including serving on its Access to Justice Committee when its major report, Equal Justice, was issued. He also chaired the CBA Legal Aid Committee. He is a former member of the Ontario Bar Association Council.

Doug is currently a director of Trillium Gift of Life Network, which runs the organ transplant system in Ontario, and a member of the Bioethics Committee for Canadian Blood Services. He is a recipient of the Queen Elizabeth II Diamond Jubilee Medal.