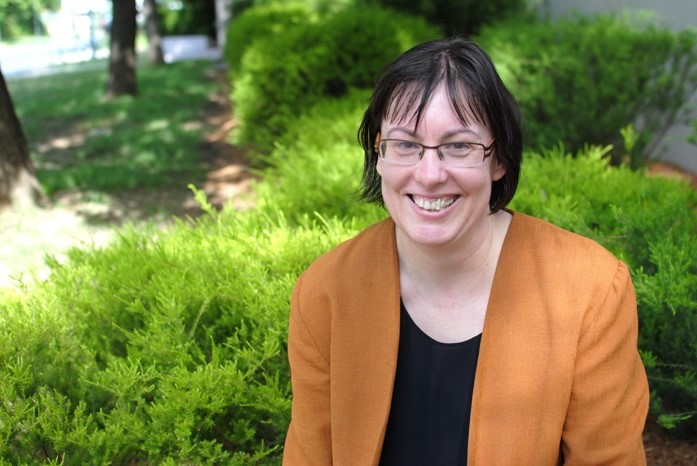 Genevieve Bolton is the Executive Director/Principal Solicitor of Canberra Community Law. Under her leadership, the Community Law Clinical Program was established in partnership with the Australian National University.

In 2016, she was named in the Queen’s Birthday Honours List, with a Medal of the Order of Australia.

In 2018, Genevieve was included on the ACT Women’s Honour Roll.