IMPORTANT: Please note this event has now been postponed. The revised date will be made available in due course.

The deteriorating global climate represents an existential challenge to the ideals of justice and fairness, to the Rule of Law, to other species and perhaps even to the whole fabric of human civilisation.

Many countries and some corporations are beginning to embrace drastic reductions in greenhouse emissions. But other governments and high-emitting corporations continue to deny responsibility for their own climate-changing policies and operations.

What legal responsibility do governments and corporations have when it comes to how they manage climate change?

Could strategic litigation in Australia turn the tide in favour of responsible emissions reductions, and ensure support of Australia’s legal obligations under the 2015 Paris Agreement?

This panel and breakfast discussion, moderated by Prof. John Thwaites of ClimateWorks Australia, will update private lawyers, in-house counsel and judiciary on the latest developments in this field.

John Thwaites is a Professorial Fellow, Monash University, and Chair of the Monash Sustainable Development Institute and ClimateWorks Australia.

John was Deputy Premier of Victoria from 1999 until his retirement in 2007.

In 2013, John was named as one of the 100 Global Sustainability Leaders by ABC Carbon Express. He has degrees in Law (Honours) and Science from Monash University and is a Fellow Australian Institute of Company Directors.

Emrys Nekvapil, Victorian Bar
Emrys is a Victorian barrister who has a special interest in litigation about whether the human species can prevent itself from destroying the ecological systems that sustain it.

She represents communities impacted by fossil fuel projects and climate change and advocates for law reform which protects the right of all Australians to clean water, clean air and a safe climate future.

She has also worked in private practice for major law firms as a planning and environment lawyer and legal researcher in environmental litigation and major project approvals.

Associate Professor Gerry Nagtzaam, Monash Law
Gerry Nagtzaam is a world recognised environmental scholar both domestically and internationally. His research focuses on the intersections between environmental law, politics, history and economics. He has written a number of well received books on topics including international environmental treaties and their normative treatment, nuclear waste disposal in democratic states, and a forthcoming book on the phenomenon of ecoterrorism. He has written extensively on the issue of whaling and global bio diversity loss. Associate Professor Nagtzaam is a member of the Law Institute of Victoria’s International Law Committee.

Dr Chris McGrath, Queensland Bar (via Zoom)
Dr Chris McGrath is a Brisbane barrister and Associate Professor in Environmental and Planning Regulation and Policy at the University of Queensland. His website, Environmental Law Australia, provides case studies of environmental litigation in Australia. In the past 15 years he has acted as counsel in 10 climate litigation cases against large coal mines in Queensland and NSW, such as the Adani Mine. His most recent publication examined 10 keys questions for climate litigation and examined potential transnational litigation against Australia’s largest climate polluter, the operator of Loy Yang A Power Station in Victoria’s Latrobe Valley. 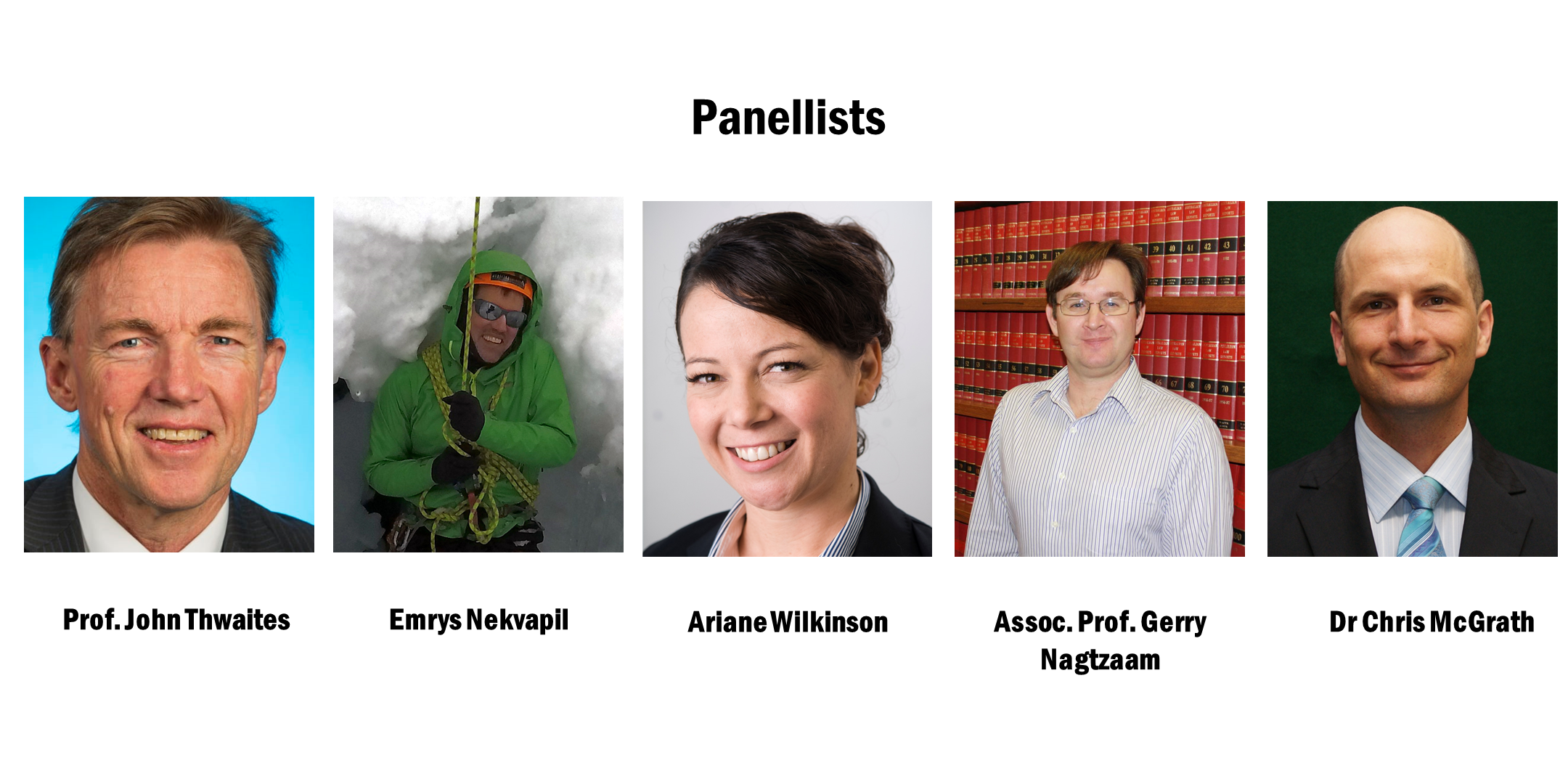 Introducing Change Makers, a thought leadership series which brings together the best academic, judicial and industry minds to solve some of the biggest problems facing our society.

At Monash Law we produce influential research which seeks to engage with our local and global communities, and impact positively on people’s lives.

Change Makers is more than just another series of speeches. Change Makers aims to be the catalyst for creating real change by providing follow-up opportunities for action and collaboration.