Our Monash Law students have once again proven their legal prowess by scoring an array of awards, and advancing far into the finals rounds — including as grand finalists and first runners up in the Vis East moot, and in the top 5% of teams participating in the Vis moot. 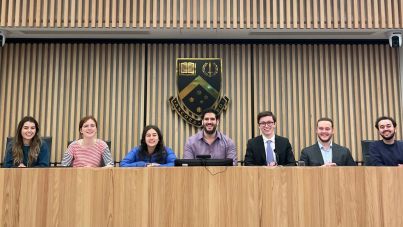 The Willem C Vis Moot is a highly regarded international commercial arbitration competition for students from law schools around the world. There are two main competitions held in Hong Kong, and Vienna. Normally, almost 400 universities compete in Vienna, and 150 universities in Hong Kong. Teams come from every continent in the world to compete, and it is sometimes referred to as "the Olympics of law school". The Vis Moot involves around 4,000 students and coaches, and another 1,000 arbitrators. Arbitrators are often real-life judges, international arbitrators, academics and lawyers from almost every country worldwide.

Each student has put in huge amounts of work over the past 6 months, preparing detailed written memoranda and practising their oral advocacy skills. Monash consistently performs well in this competition, and this year was no exception. The team advanced to the Grand Finals in the Hong Kong competition, out of 139 teams, and was crowned the first runners up, for the first time in 15 years. Impressively, the team also progressed to the Round of 16 in the Vienna competition, ranking it amongst the top 5% of the 365 teams that participated. 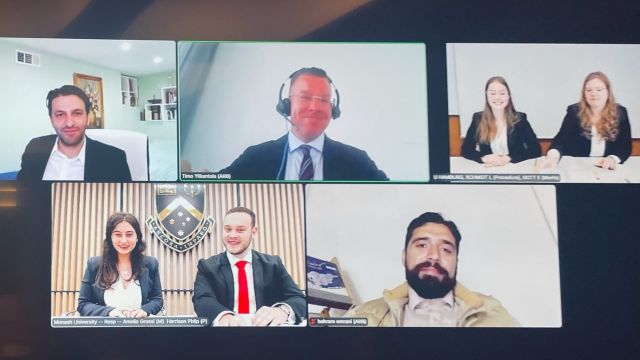 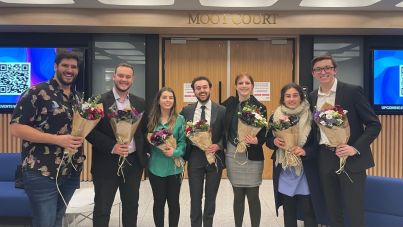