Twenty years have passed since Monash Law School and Deakin Law School students collaborated in practice moots then travelled to Vienna to compete in the 8th annual Willem C. Vis International Commercial Arbitration Moot. This was the only year that Monash has won the competition.

On Wednesday 17th March 2021, ten out of the twelve team members members and their coach Professor Judd Epstein attended an official reunion.They met in Melbourne CBD for a presentation with memorabilia and photos of the inaugural and only win by Monash University.

Since graduating, a third of the team joined the Bar, with four practising barristers. The others now work in private law firms or senior in-house corporate roles.All but one team member has continued to a career in law. That one person is now a Melbourne anaesthetist. 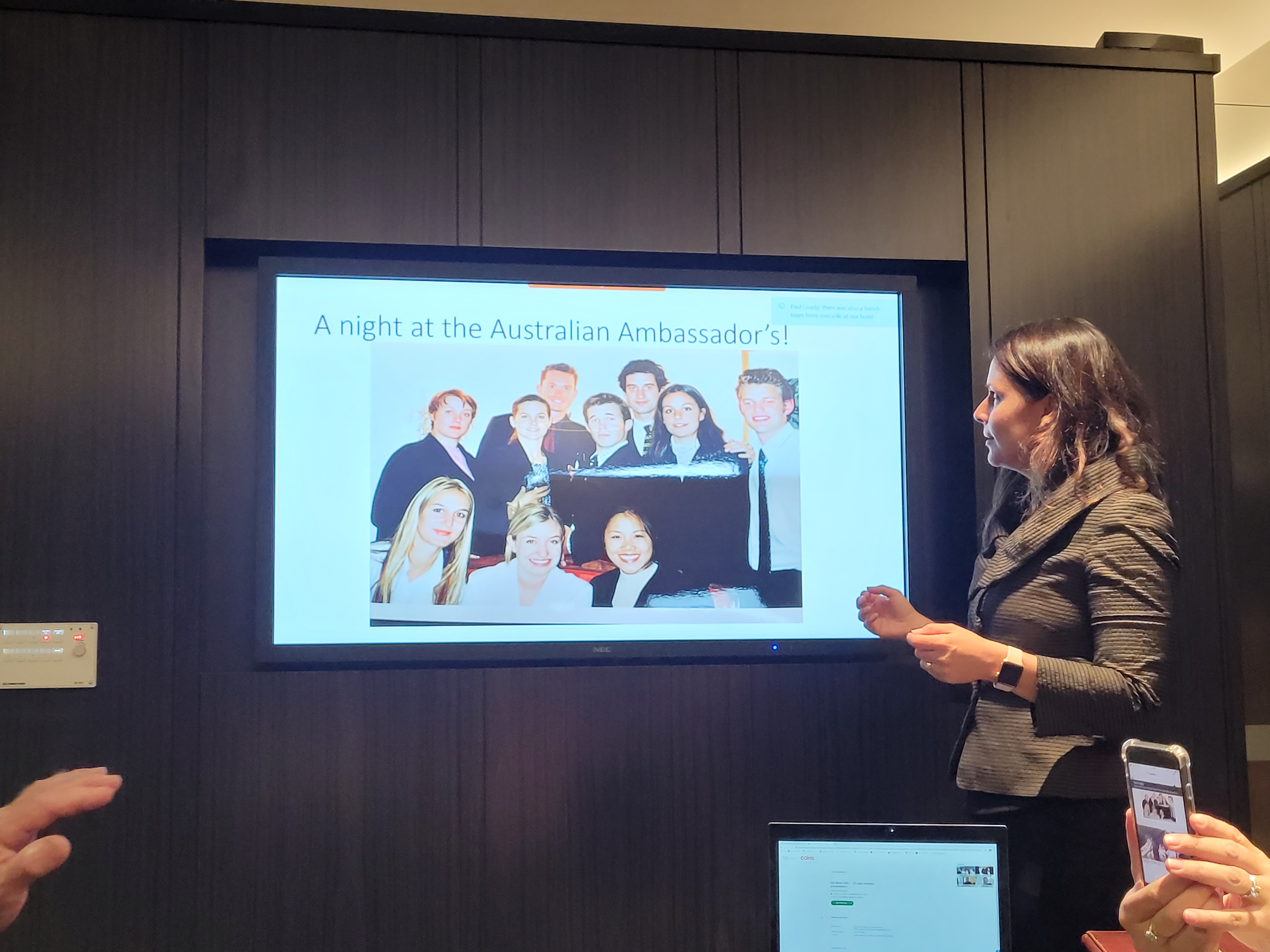 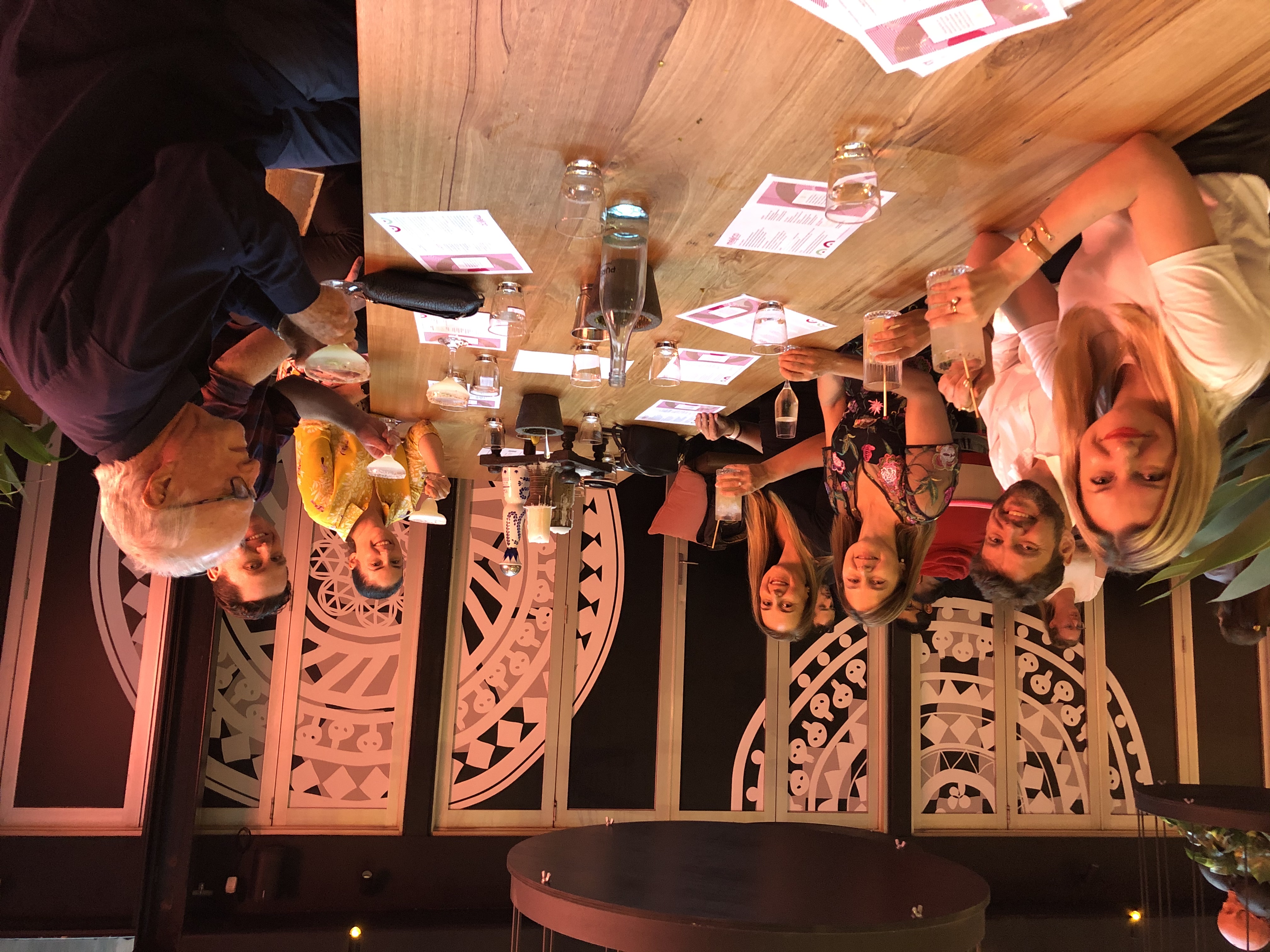