We are delighted to announce the appointment of our new Director of the Castan Centre for Human Rights Law, 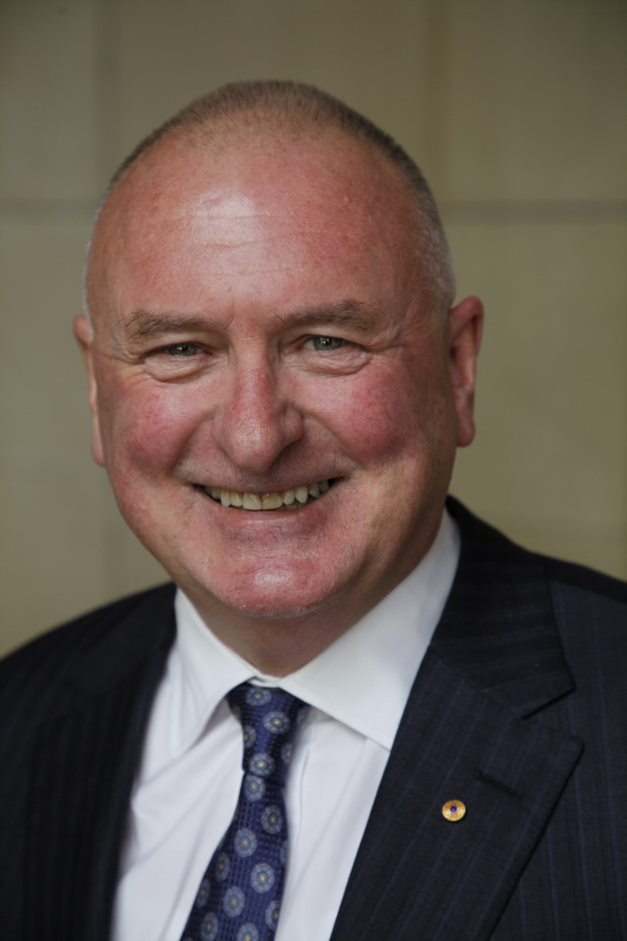 Prof The Honourable Kevin Bell AM QC, who joins the Faculty of Law at Monash University as a Professor of Practice. His Honour was a Justice of the Supreme Court of Victoria from 2005-2020, is a leading human rights jurist and a long-term supporter of the Castan Centre. He retired from the court on 12 March 2020 to devote himself to the Castan Centre, and the promotion and development of international human rights law and human rights education, especially in Australia and the Asian region.

Professor Bell has been a tireless and highly effective advocate for human rights, equality and access to justice throughout his career. As a Justice of the Supreme Court of Victoria, his Honour played a key role in the implementation and operation of the Victorian Charter of Human Rights and Responsibilities within the Victorian legal system. His Honour has been instrumental in enforcing human rights as fundamental legal rights within the Victorian justice system.  His Honour’s judgments have been highly influential in the human rights field in Australia generally.

Justice Bell has made a significant and enduring contribution to the jurisprudence under the Charter, writing many leading judgments on how the Charter should regulate the work of government, Parliament and public authorities, and how the guaranteed rights apply to protect individuals from unjustified violations of their rights. His Honour is particularly known for his work in enforcing the rights of persons with mental disability, minors and unrepresented litigants, among others, and his Honour’s judgments address a range of rights, including freedom of expression, the right to a fair trial, the right to liberty and security, and the right to respect for private life. His Honour’s Charter judgments include Kracke v Mental Health Review Board (2009), Patrick’s Case (2011), Secretary to the Department of Human Services v Sanding (2011) and PBU and NJE v Mental Health Review Board (2018), to name only a few. He has also been a strong proponent of a federal charter of human rights to enhance Australian democracy, one of the Castan Centre’s long-standing advocacy goals.  His Honour’s judgments are regularly relied upon to demonstrate how effective legislative human rights can be to protect the fundamental rights of persons, for example in the enactment of the Queensland Human Rights Act and the work of the Australian Human Rights Commission promoting the enactment of a federal charter.

During his time on the Supreme Court of Victoria, Justice Bell also served as President of the Victorian Civil and Administrative Tribunal (VCAT) (2008 – 2010). During his Presidency, his Honour undertook a comprehensive review of the tribunal and led VCAT in implementing the Charter in its adjudicative work as well as its administration.  His Honour was also President of the Forensic Leave Panel (2015 – 2020), during which he led a reform program.

Prior to his judicial appointment, Professor Bell practised as a barrister at the Victorian Bar for 20 years, 8 years of which he served as Queen’s Counsel. During his time at the bar, he worked on leading native title cases, including Rubibi Community & Anor v The State of Western Australia & Ors (2001), as well as many human rights, administrative law, constitutional law and industrial law cases.

Professor Bell’s early career was dedicated to the community legal sector, in further support of human rights and access to justice for all. In the early 1980’s, he served as Director of the West Heidelberg Community Legal Centre (when a Lecturer in Legal Studies at La Trobe University) and co-established the Victorian and National Federation of Community Legal Centres.  Prior to this, he worked as a solicitor for a number of community legal centres, including the Tenants Union Legal Service (he was its first paid lawyer) and the Footscray Community Legal Centre (which he co-established).  Professor Bell also co-led the Community Campaign for Tenancy Law Reform, which resulted in the enactment of the Residential Tenancies Act in Victoria.

Professor Bell was an elected councillor for the City of Essendon for five years in the 1980’s, during which period he was the Chairperson of the Council’s Human Services Committee, and personally led the establishment of the Essendon Community Health Centre, among other things.

In 2017, Justice Bell was recognised as a Member of the Order of Australia for his ‘significant service to the law and to the judiciary, to native title and human rights, and the community’. He holds a Bachelor of Arts and Law (Hons) from Monash University, and a Masters in International Human Rights Law from Oxford University.

It is with great pleasure that we welcome Professor Bell to the Castan Centre and Monash University. We look forward to working together and continue our vital work of promoting human rights in Australia and abroad.