The Castan Centre is proud to announce that our Director, Professor the Hon Kevin H Bell AM QC, has been appointed to the Yoo-rrook Justice 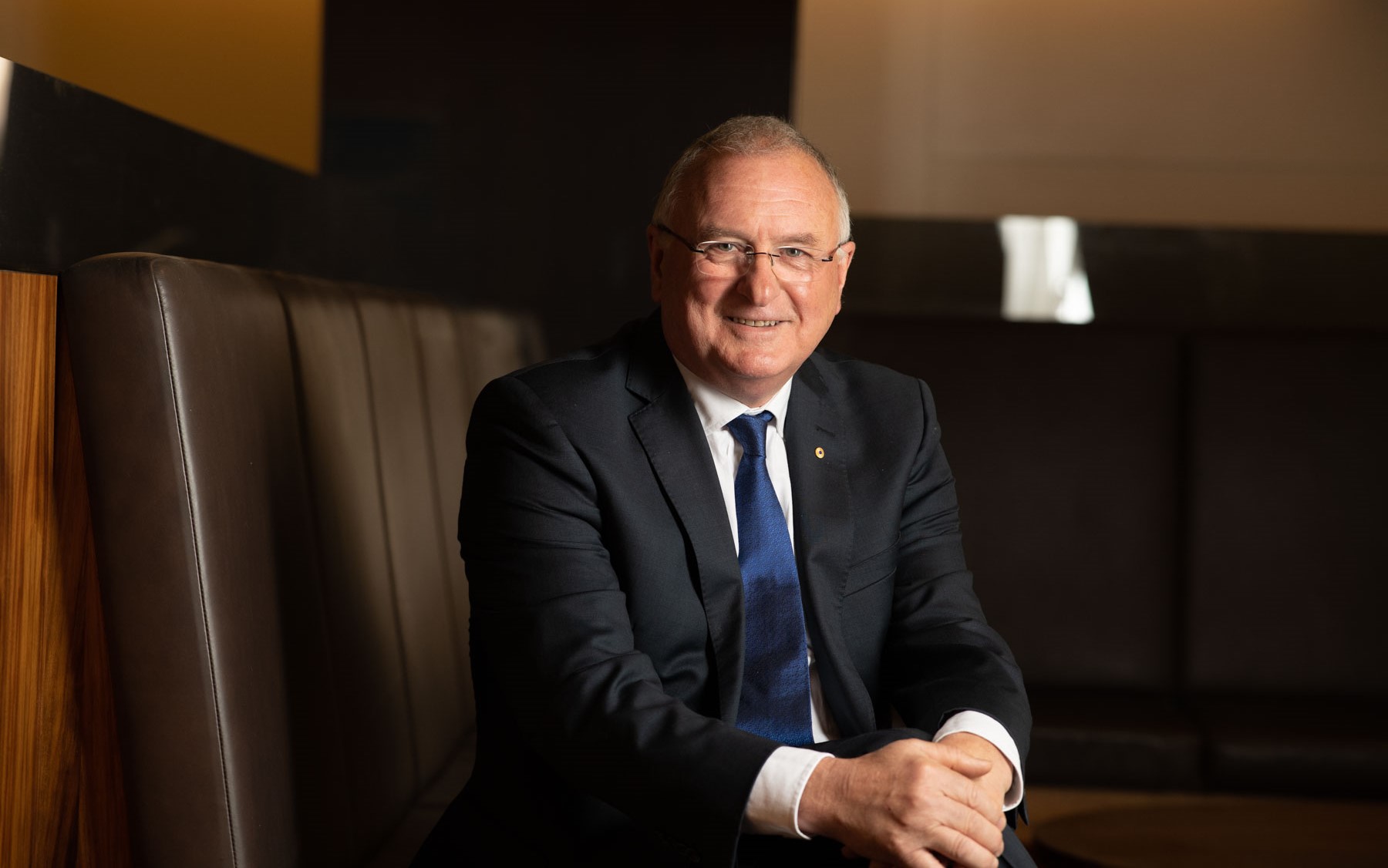 The Yoo-rrook Justice Commission is a Royal Commission that has been established to examine past and ongoing injustices to the Aboriginal peoples of Victoria resulting from colonisation, to provide a culturally safe place in which Aboriginal people and others can tell the truth about traumatic events that have happened and their effects, to identify systemic injustice in Victoria and propose change including structural change to end that injustice and to propose matters that might be included in Victoria’s on-going treaty-making processes.   Further information about the Commission may be found here.

The Commission has been given three years in which to report and an interim report must be made in twelve months.

Professor Bell said that ‘the Yoo-rrook Justice Commission is based on the transitional justice model which reflects international human rights law, especially the United Nations Declaration on the Rights of Indigenous Peoples,  and has been used successfully in other countries as a mechanism for addressing historical wrongs resulting from colonisation.  It is unique in Australia and I look forward to confronting the many challenges and realising the many opportunities that the Commission presents.’

The members of the Commission are:

Professor Bell is staying on as Director of the Castan Centre on significantly reduced hours and is currently in discussions with the Faculty about the future arrangements.  He has deactivated his Twitter account.