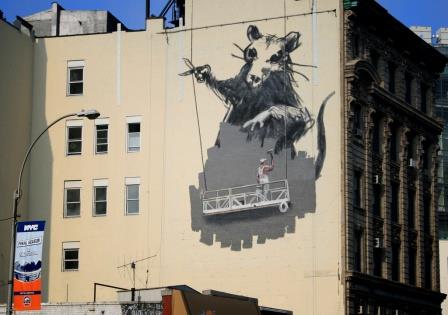 "Freedom" is the new buzz word in Australian politics. But what does it mean, and what does the government mean when it talks about "freedom"?

Following its election in 2013, the Abbott Government  appointed a new Human Rights Commissioner, Tim Wilson, with a specific remit to consider the issue of freedom.  Mr Wilson has become known colloquially as the "Freedom Commissioner".  In addition, it initiated an inquiry by the Australian Law Reform Commission to review how well "traditional rights, freedoms and privileges" are protected by Australian law.  The Attorney-General acknowledges that much of this focus stems from the controversial Andrew Bolt racial discrimination case, and a belief that anti-discrimination laws unduly limit freedom.

This forum looked at what freedom means in Australia, how it can be better protected and whether existing laws really do limit our freedoms.

Professor Sarah Joseph is the Director of the Castan Centre. Her latest publication is The International Covenant on Civil and Political Rights: Cases Materials and Commentary (OUP, 2013, 3rd ed), co- written with Melissa Castan. Her latest research includes writing in the area of media reform, social media and human rights. You can follow her on twitter at @profsarahj

Joe Caputo has been involved in advocacy for the rights of minorities throughout all of his adult life. During the 1970s and 80s he was involved in promoting the rights of migrant workers. From 2001 to 2011 Joe was a member of the Victorian Multicultural Commission. Joe has also served as Councillor and Mayor in the former City of Brunswick and as Councillor and Mayor in the City of Moreland. Joe is an expert in Industrial Relations and holds a Master of Business from the RMIT.

Professor Wendy Bacon, is a Professorial Fellow at the Australian Centre for Independent Journalism, UTS, media researcher and investigative journalist with a long history of activism around free speech issues.