Enforced Disappearances in Asia: the case of Sombath Somphone 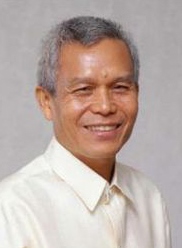 Sombath Somphone, a 2005 Magsaysay Award Winner for Community and Youth Development in Laos, was enforcedly disappeared on 15 December 2012, more than a year ago. Since then, the family had continuously pleaded with the government to find Sombath and return him safely. Meanwhile, international human rights groups like Amnesty International, the UN High Commission for Human Rights, civil society organisations from all over the world, and government leaders from many countries, including Singapore, the EU, and the US, have also joined in the appeal to the Lao Government to investigate the case and return Sombath safely to his family. 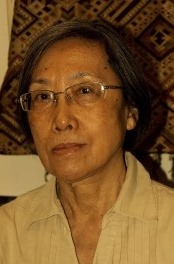 Shui Meng Ng, the wife of Sombath Somphone, will talk about Sombath Somphone, the man and his work, what could have caused his disappearance, and the impact this incident has on Lao society, and especially on Lao civil society development.

Shui Meng Ng is a Singaporean National and has lived in Laos with Sombath since 1986. She has a long history of involvement in aid and development issues. She was a Senior Research Fellow at the Institute of Southeast Asian Studies, Singapore from 1976 to 1986. She has a PhD in sociology from the University of Hawaii. She worked for UNIICEF in Laos, China and Timor-Leste from 1986 to 2008, and served as UNICEF Representative in Timor-Leste from 2004 to 2008.