A Trumpwork Orange - fair use and international copyright claims

In this Zoom session, Join Barrister Hugh Atkin discuss his being sued in the District Court of New York for copyright infringement

To view this past event, please click play on the video below:

In 2016, Australian lawyer and online video maker, Hugh Atkin, was sued for copyright infringement by the composer of the score to A Clockwork Orange. The claim related to a little-seen Donald Trump parody released during the 2016 US Presidential Election campaign. Hugh will discuss the round-about route by which a university law revue led to his being sued in the District Court of New York, and his experiences with overzealous copyright holders along the way. 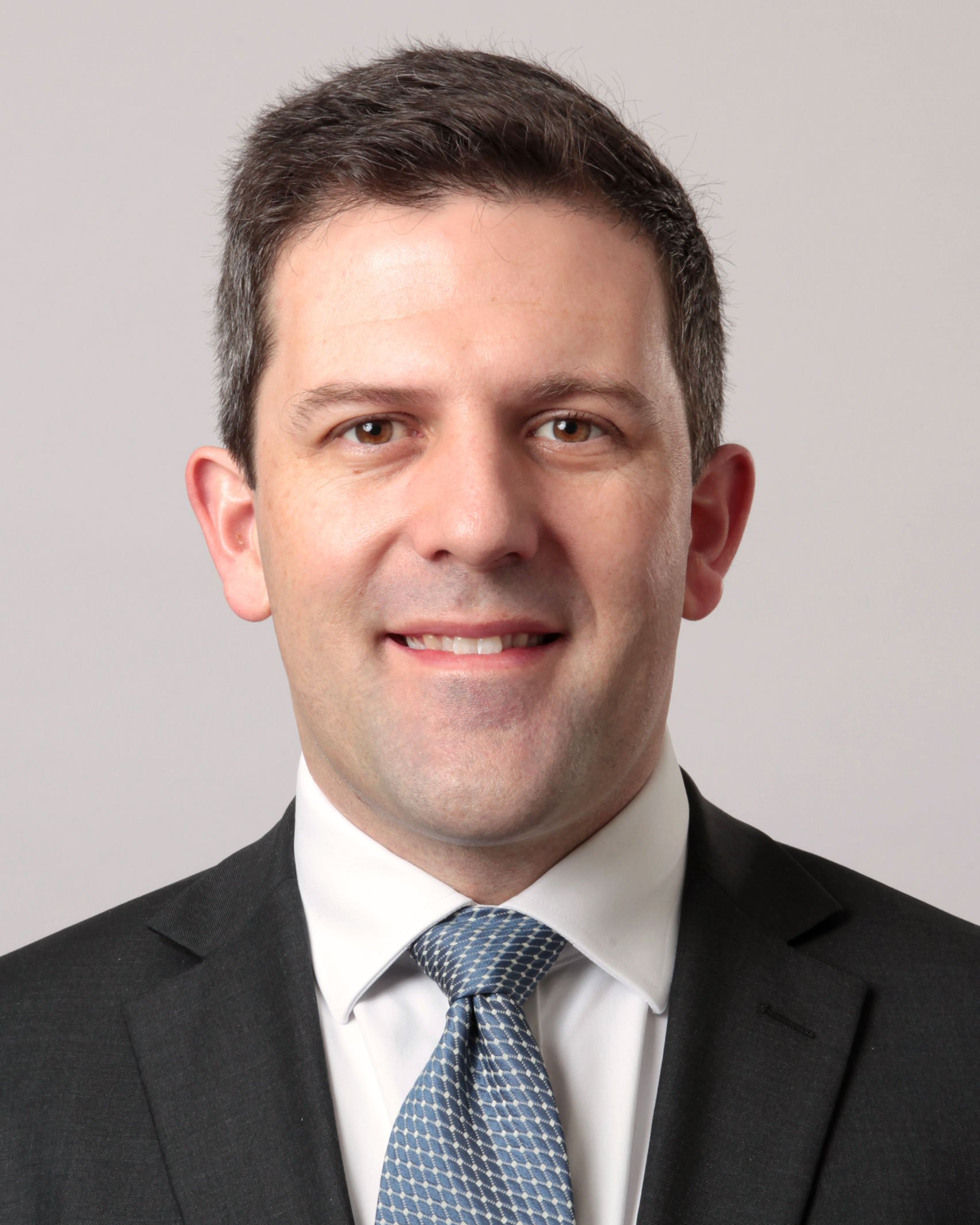 Hugh is a barrister practising at the New South Wales bar, who moonlights in online video. Before coming to the bar in 2019, Hugh worked as a lawyer at King & Wood Mallesons, as a Tipstaff in the Supreme Court of New South Wales and as an online video producer for the ABC. Donald Trump once unironically described Hugh as "a real fan".