Details of Past Event

China, Japan and Korea are closely intertwined with each other historically, culturally and economically. But the reality of corporate governance in three of Asia’s largest economies varies widely. China is state-led, Japan is employee-oriented and Korea is shareholder-oriented. What’s behind the rise of independent directors in China, Japan and Korea? 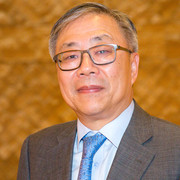 Kon Sik Kim is Professor of Law at Seoul National University (SNU), specialising in corporate and securities law. A graduate of the SNU College of Law, he holds a LL.M. from Harvard, and a J.D. and a Ph.D. from University of Washington.

He started teaching in 1986 and served as inaugural Dean of the SNU School of Law. He has published numerous books, including leading treatises on capital market law and corporate law. He has taught at such distinguished institutions as the University of Tokyo, Harvard, NYU and National University of Singapore as visiting professor.

Professor Kim has been an independent director or a statutory auditor at four large business firms in Korea. He has extensive experience in advising various institutions such as the Ministry of Justice and the Ministry of Finance and Economy of Korea, the University of Tokyo Law School, NUS and the World Bank. 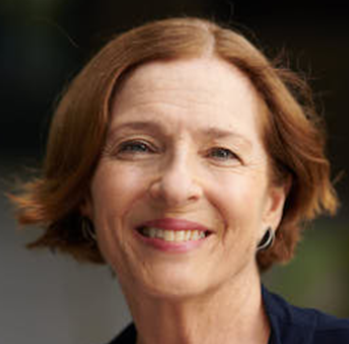 w at Monash University Faculty of Law and is the Director of the Centre for Commercial Law and Regulatory Studies (CLARS). Jennifer is an internationally recognised legal scholar in the field of comparative corporate law and governance. Her recent scholarship has focused on governance issues, such as corporate culture; shareholder stewardship and activism; directors’ duties and transnational legal orders; common ownership; private ordering by shareholders and directors; and executive compensation.