A rise in nationalism can be seen across multiple aspects of international economic law.

Since 2016 major political events such as Brexit and the election of U.S. President Donald Trump have affected trade, monetary and financial regulation.

The area of mergers and acquisitions (M&A) is feeling the effects of nationalism. For example, in recent years countries have stepped up efforts to block mergers based on national security grounds.

With little in the way of an international framework to combat emerging conflicts, Professor Robert B. Thompson explores what the future may hold for M&A markets in such volatile times. 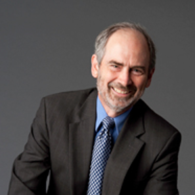 He has authored or co-authored casebooks on corporations and on mergers, treatises on Close Corporations and Oppression of Minority Shareholders and LLC Members, and more than 50 articles.

Professor Thompson has testified before committees of Congress, a state legislature, and the New York Stock Exchange. He has served since 1991 as editor of the Corporate Practice Commentator, served as an adviser for the American Law Institute’s Restatement (Third) of Agency and chaired two sections of the Association of American Law Schools. 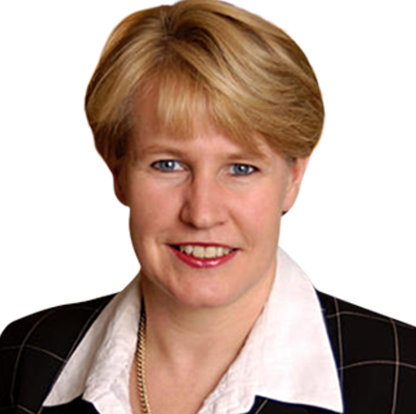 In recent years Diana has acted on a range of fundraising matters, including hybrid issues, placements and employee executive share and option plans.

She has also acted on various business and company acquisitions and divestments, as well as on a range of corporate governance and general issues, such as the establishment of joint ventures and corporate reconstructions.