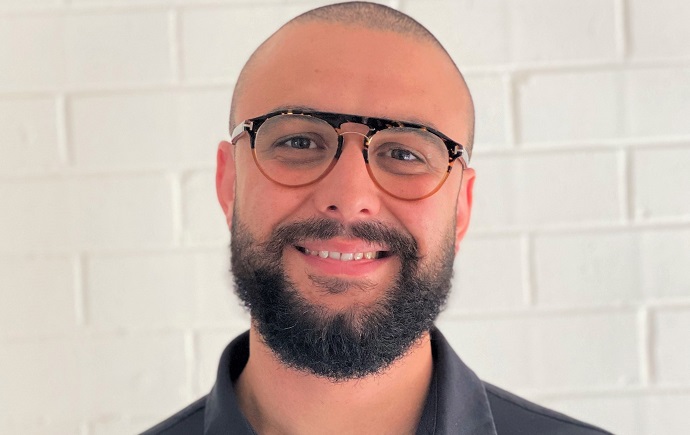 Awards of civil damages given beyond compensation– and for the distinct purpose of punishment – have a long history at common law. Their origins are conventionally traced to the third quarter of the eighteenth century.

In modern times, however, the award of ‘exemplary damages’ has attracted controversy. The controversy has been particularly pronounced in modern theoretical quarters of private law scholarship, tort theory in particular. Corrective justice tort theorists have taken an especially critical view. The principle of corrective justice, they argue, is fundamentally concerned with repairing the harmful consequences of wrongdoing rather than with the infliction of pain or deprivation upon those who perpetrate it. Because tort law ‘instantiates’ corrective justice, any rule of damages that continues to permit a defendant’s punishment should be abolished. The effect of doing so would be to prevent judges from administering a rule at odds with achieving corrective justice in civil tort actions.

My doctoral research, which I undertook at University College London as a Peter Birks Scholar, navigates the historical and theoretical dimensions of exemplary damages. It does so by opening up a longer – distinctly critical – perspective on its past. Its central claim is that more can be understood about the modern (theoretically controversial) award by exploring its past through the prism of a central, though often forgotten, institutional feature of the historical common law practice of adjudicating civil tort actions – trial by jury.

Explored through the critical historical prism of civil trial by jury, my thesis aims to be disruptive to historians and theorists alike. To historians, it challenges the orthodox interpretation that the origins of the award do in fact lie in the third-quarter of the century. To theorists, it complicates the theoretical assumption that exemplary damages have always been awarded as part of a body of positive tort law that common law judges administered. Until surprisingly recently, my thesis ultimately shows that extra-compensatory, distinctly punitive, recovery at common law was practised within a – non-rule-based – province of common law adjudication. This province belonged fundamentally to the jury.

The first part of my challenge to the orthodox historical interpretation of the origins of the award of exemplary damages appears in the latest issue of the Journal of Legal History: