Cross-Border Insolvency, Modified Universalism and the Rule in Gibbs

The following Post is by Neerav Srivastava, who is a PhD student at the Centre for Commercial Law and Regulatory Studies. In this Post, 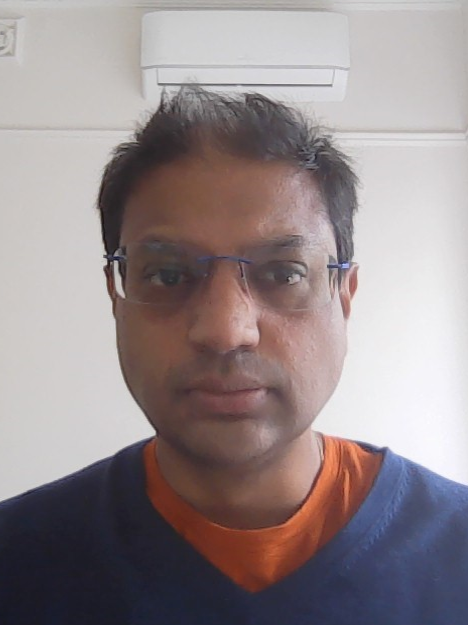 Neerav discusses his recent article on the Rule in Gibbs, ‘Heritage and Vitality: Whether Antony Gibbs Is A Presumption’, which appears in (2021) 29 Insolvency Law Journal 61.

Under the ‘Rule in Antony Gibbs’ (Gibbs), if the proper law of a contract is Australian, then a discharge of the debt by a foreign jurisdiction will not be a discharge in Australia unless the creditor submitted to the foreign jurisdiction. Gibbs has been subject to vitriol from cross-border insolvency practitioners. It has been described as ‘irreconcilable’ with modified universalism and ‘Anglocentric reasoning which should be consigned to history’. To be sure, it can cause issues in cross-border restructuring or insolvency. Nevertheless, in my recent article, ‘Heritage and Vitality: Whether Antony Gibbs Is A Presumption’, I seek to defend the Rule.

From about the 18th century, ‘universalism’ started to be applied. It was championed by Joseph Story in the US. The meaning of universalism has been fluid but, loosely, involves a single proceeding for cross-border insolvency that other jurisdictions facilitate.

By the early 20th century, the common law approach to universalism had two features. First, courts would collect assets in its jurisdiction on behalf of a foreign insolvency.

Second, creditor – local and international - protection was relevant. This included not recognising a discharge of debt when Gibbs applied. Even when Gibbs applied, should the creditor seek local enforcement, comity and hotchpot came into play. Comity, from the latin comitas or courtesy, requires that where there is a foreign universal distribution in place, a common law court ‘should not allow steps to be taken in its territory which would interfere with that process’. Comity is discretionary. At the enforcement stage, issues of comity may arise that do not arise in establishing the mere entitlement to relief. In Chapman v Travelstead (1998), French J only allowed non-bankruptcy proceedings to continue in Australia because they would not affect a US bankruptcy. Hotchpot is about ensuring foreign and local creditors are treated equally.

So, in the 20th century, Gibbs was a cog in a common law system that instinctively favoured universalism. While other countries used different mechanisms, adequate protection of creditors was an accepted component of universalism.

The modern aspiration of ‘pure universalism’, from around 1990, is more ambitious. It advocates that all aspects of the cross-border insolvency, including creditors’ claims, are managed in a single insolvency proceeding.

As for modified universalism, Westbrook stated that:

it accepts the central premise of universalism, that assets should be collected and distributed on a worldwide basis but reserves to local courts discretion to evaluate the fairness of the home-country procedures and to protect the interests of local creditors.

That is, modified universalism allows States to choose how to protect the interest of creditors.

The articles of the 1997 Model Law reflect its modest and procedural nature. Importantly, it does not require a State to acquiesce in a discharge of creditors by the principal insolvency. A State may choose to recognise the discharge of the debt but protect local creditors in other ways. That is approach taken by the US Bankruptcy Code. That does not mean that other forms of modified universalism are illegitimate.

Hence, the article respectfully disagrees with the criticisms of Gibbs. Such criticisms are ahistorical. Universalism has been part of the common law for 200 years. Further, such criticisms are inconsistent with the essence of modified universalism: broad principles with flexibility regarding the local approach and mechanisms.