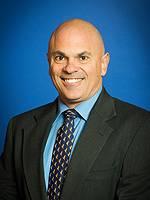 Stephen is the Deputy Dean of the Faculty of Law and a member of the Venture Capital Committee of Innovation Australia. He has lectured, published and practised widely in the areas of taxation, superannuation and venture capital law. He was a Consultant with Blake Dawson for 12 years and is a former Chairman of the Law Institute of Victoria's Tax and Revenue Committee.

Stephen has served on various government advisory panels and is the author of many legal books. His role in the project is to examine the relationship between venture capital and innovation and the various programs that Australia has established over the years to support investment in start-up companies. 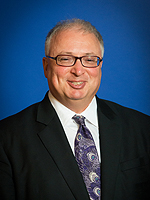 Bryan is the Dean of the Faculty of Law and established the Faculty's Commercial Law Group. He has published and practised widely in the areas of corporate social responsibility, corporate governance, and unconscionable business conduct. He has extensive consulting experience, including a period as a long-standing consultant to Allens. The recommendations of an expert panel to which he was appointed by the Australian Government resulted in changes to major pieces of national economic regulation.

Bryan's focus in the current project is to identify and analyse programs and initiatives that have been established by the United Kingdom government to support venture capital and innovation. 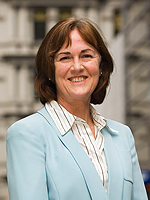 Ann’s role in the project is to discuss commercialisation and the role of universities in the greater innovation landscape, as well as to discuss and examine the venture capital system in the United States. 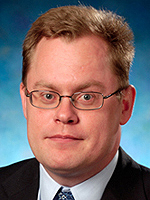 Colin holds Masters Degrees in law from the Universities of Melbourne and Cambridge, and a PhD in law from the University of Cambridge. Colin has published a number of journal articles in highly regarded overseas and Australian law journals. His areas of expertise include administrative and constitutional law, regulatory law, anti-discrimination law and competition law.

Colin's focus in the project is on identifying and examining government programs aimed at stimulating innovation and venture capital investment that have been implemented in Malaysia and Singapore. He is also investigating the impact that the GFC has had globally on early stage investment and the innovation ecosystem. Mark is a Special Counsel with Knightsbridge Lawyers and the author of several major works relating to IP and competition law. He wrote The Legal Protection of Databases, co-authored Shanahan's Australian Law of Trade Mark and Passing Off and Australian Intellectual Property Law, and has published several casebooks. Mark is a member of the Advisory Council on IP, the IP Committee of the Law Council of Australia and the Government's expert advisory group on plain packaging of tobacco.

Mark's role in the project is to examine the impact of the GFC on venture capital and to discuss programs introduced by the Israeli government, as well as the broader innovation system in Israel. 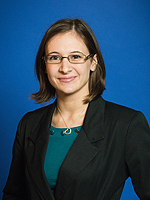 Tamara has recently completed Arts and Law (Hons) degrees at Monash University and is a research assistant in the Faculty of Law. Tamara is involved in managing and coordinating the project and assisting the team members with their research.