The Great Rare Books Bake Off

THE GREAT RARE BOOKS BAKE OFF

Monash has been challenged to a Bake Off and we need your help!
Penn State has engaged us in a friendly competition and the university with the most entries wins the Grand Champion Trophy.

1. Choose any recipe from either Monash or Penn State (below) that you’d like to bake.

2. Bake the recipe and take a photo or video of your finished product (baking fails welcome!).

Include the hashtag #TheGreatRareBooksBakeOff and either #BakeMonash or #BakePennState depending on which team you are on. The institution with the most tags wins!

Remember: post between the dates above, use the hashtags, and make sure your account is public so your entry is viewable and your vote counts!

Monash and Penn State have combed through our respective Special Collections and found some exceptionally enticing and delicious recipes. 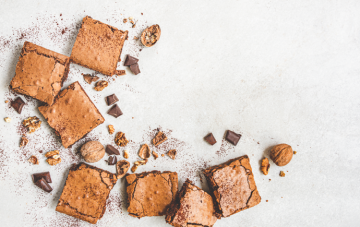 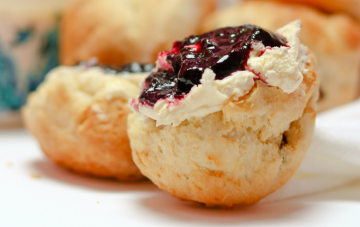 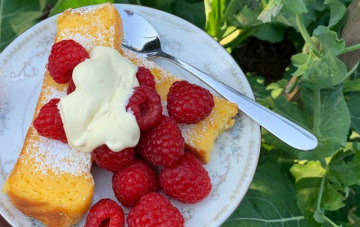 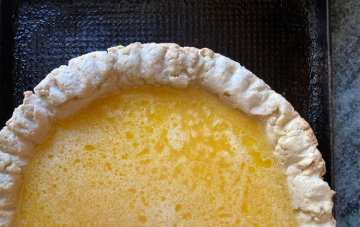 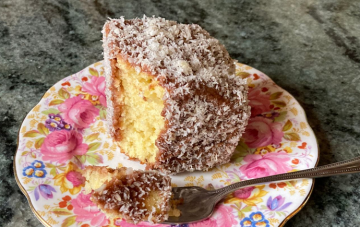 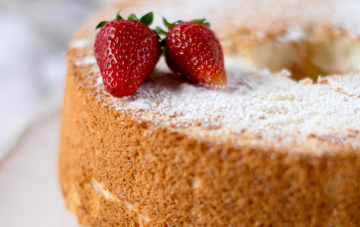 The university with the most participants in The Great Rare Books Bake Off will win possession of The Grand Champion Trophy to proudly display in their library. This handsomely engraved trophy, known to most as The Kudos Plate, is a vintage pie tin purchased from Apple Hill Antiques in State College, Pennsylvania on June 26th, 2020.

The pie tin was created in the early 1930s for the Mrs. Smith’s Delicious Home Made Pies Company, a business founded by Amanda Smith in Pottstown, Pennsylvania in 1925. Scholars generally agree that at some point between the tin’s initial creation in the early 1930s and the tin’s purchase in June of 2020, the pie which originally filled the tin was eaten by 1 or more unknown Pennsylvanians. While not verifiable, rumours persist that after that initial pie was fully consumed, the tin was used by its owners to create a number of their own homemade pies, many of which were likely also consumed before the tin’s acquisition by Apple Hill Antiques.