The wide range of artistic and technical skills I acquired at Monash prepared me for a career.

After graduation, I relocated to Sydney. I gained experience by freelancing on short films and commercials. I was lucky to have worked as an assistant on a major feature film. That gig led me to more opportunities than I could ever have imagined.

I'm currently working as a visual effects compositor at a top Virtual Reality production studio in Sydney, creating cinematic experiences and campaigns for well-known brands. My job involves performing detailed retouching to improve stitching and remove unwanted elements (such as wires and camera rigs that end up in the footage). I combine CG elements into the live action plates using techniques such as keying, rotoscoping, matte painting and colour grading.

I'm also working on my own VR game series, which is being built on the Unity platform. It's satisfying to see the reactions of people putting on a VR headset for the first time and getting completely immersed in a world that I helped create.

The wide range of artistic and technical skills I acquired whilst studying at Monash prepared me for a career that is challenging, dynamic and exciting. It helped me tremendously when I stepped outside of my comfort zone to embrace new ways of creative expression. 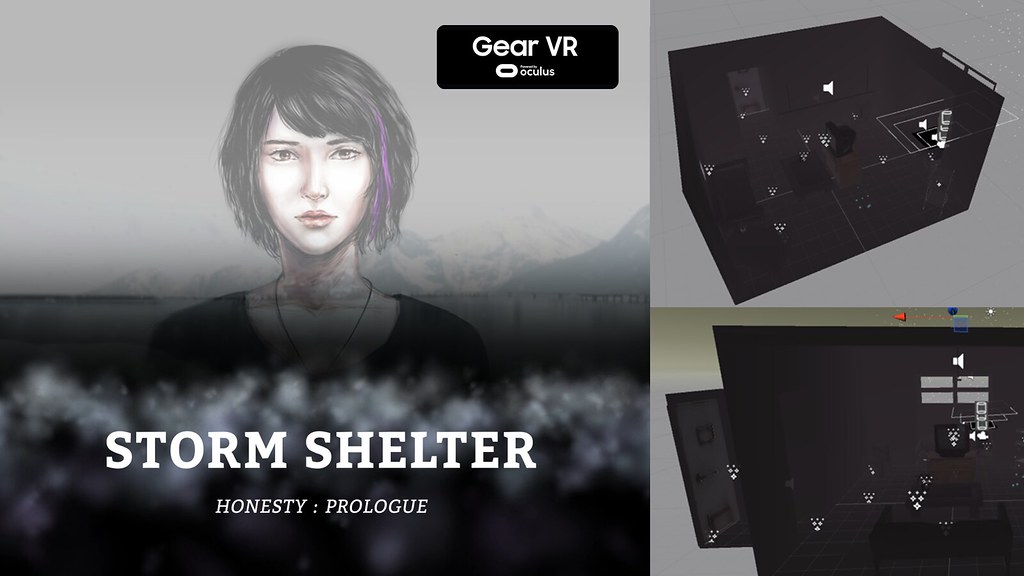