Dana Cuff is Professor of Architecture and Urban Design at the University of California, Los Angeles.

Cuff is also the founding Director of cityLAB, an award-winning think tank that explores design innovations in the emerging metropolis. In early 2017, cityLAB celebrated its tenth anniversary with a major exhibition at the A+D Museum in Los Angeles.

Since receiving her PhD in Architecture from U.C. Berkeley, Cuff has published and lectured widely about urban design, spatial justice, the architectural profession, affordable housing, and embedded computing. She is author of several books, including The Provisional City about housing in Los Angeles, Architecture: The Story of Practice, and Fast-Forward Urbanism.

She leads a major, multi-year program at UCLA called the Urban Humanities Initiative, funded by the Mellon Foundation. The program focuses on design, urbanism, and humanist perspectives in Pacific Rim megacities and is the subject of a forthcoming book she authored with her colleagues titled Urban Humanities: New Practices for Reimagining the City, with MIT Press (2019).

Most recently, Cuff accomplished what she considers her greatest achievement. At the request of California Congressman Richard Bloom, she co-authored a bill that became law in 2017 to permit “backyard homes” or granny flats on all single-family properties, virtually doubling the density of the suburbs throughout the entire state. Ten years of research as well as several design prototypes led to this policy innovation, which has deep implications for housing affordability and impacts over 8 million residential properties. 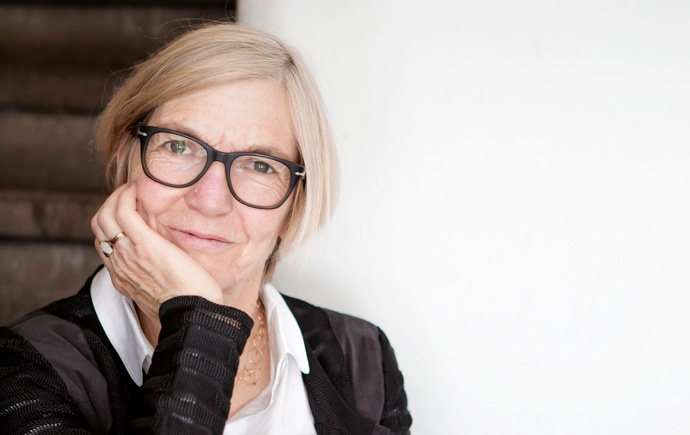 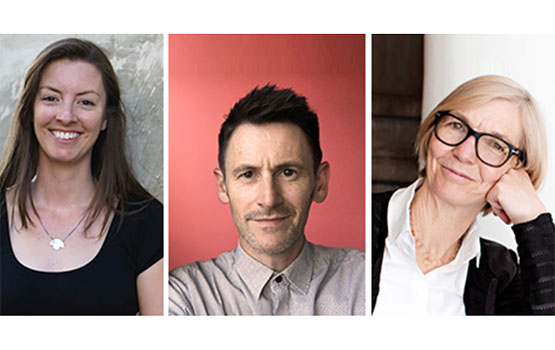 A housing proposal by architects from Monash University and the University of South Australia has been shortlisted in the City of Sydney’s Alternative Housing Ideas Competition. 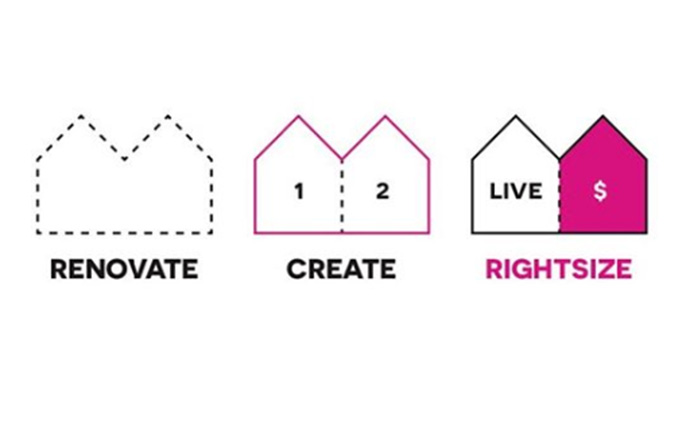