Fiona Macdonald is a Senior Lecturer in the Faculty of Art Design & Architecture where she directs the Graduate Theory Program.

Her art practice engages performative and remediated processes, institutional interventions, and serialised film and video projects, and has been exhibited internationally in museums, artist-run and off-site spaces, and film festivals. Recent exhibitions include Power to the People: contemporary conceptualism and the object in art at the Australian Centre for Contemporary Art (2011), Collected Collaborations at Monash University Museum of Art (2011), What Happens in Halifax, Returns to Halifax (Remake II) in 2010, Index Project (renovated) at Open Space, Victoria, Canada (2009), and (Re)Points of View (Remake 1) at Optica: centre d’art contemporain, Montréal (2008). She participated in the Future of Idea Art residency at the Banff Centre in 2006, and her work was included in Bureau de change at the Walter Phillips Gallery, Canada in 2008.

Fiona’s research projects collaborate across art practice and critical theory. Her PhD Translating Relation (2008) is a critical theory of the discursive, disseminative, and relational spaces of the remake in contemporary practice. Recent research papers on the intergenerational relations in contemporary conceptualism have been presented at Traffic: Conceptual Art in Canada 1970-1985 (Toronto 2010), togetherapart (Sydney 2012) and Staging the Land (France 2012). She has contributed regularly to Eyeline: Contemporary Visual Arts and was the commissioning editor for photofile (1990-91). 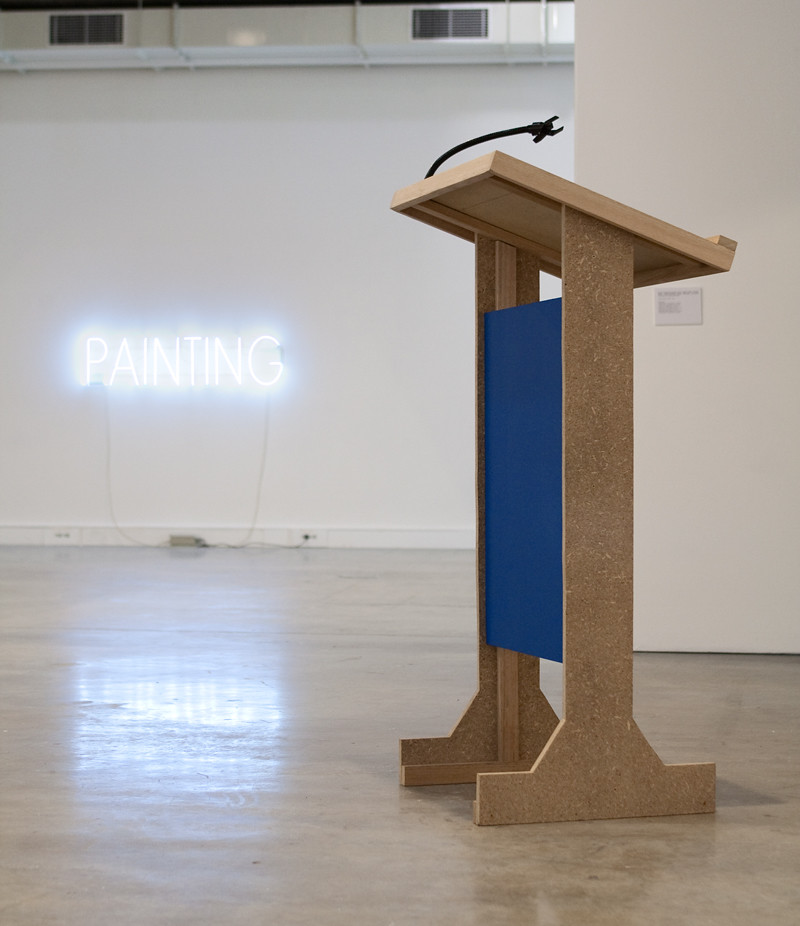 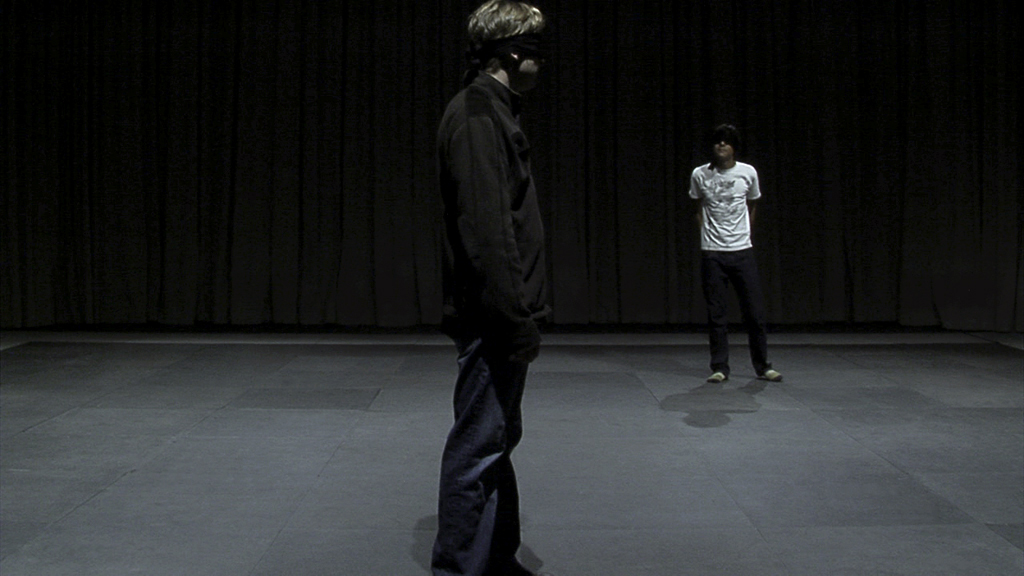 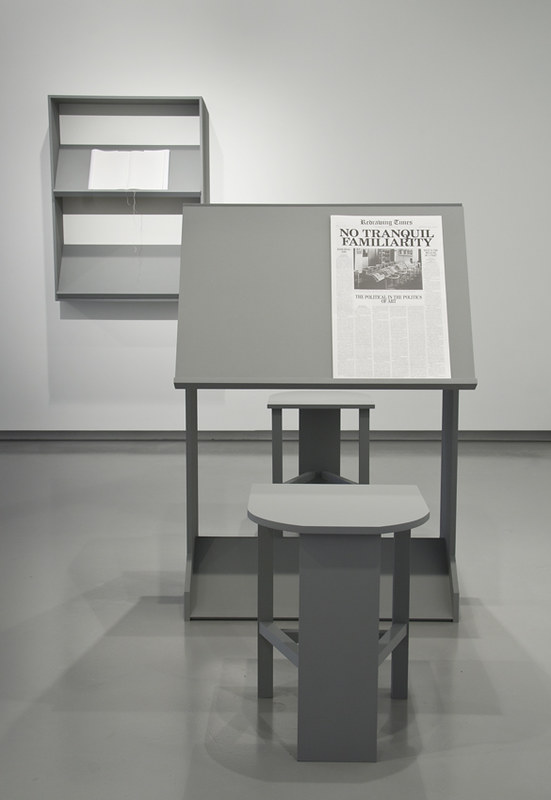