Jacqui Alexander is a transdisciplinary practitioner working at the intersection of architecture, spatial practice and media.

She is a director of Alexander & Sheridan Architecture, a freelance writer and editor, and Program Coordinator of the Bachelor of Architecture at Monash Art Design and Architecture.

Jacqui is founding editor of award-winning, Melbourne and Paris-based architecture journal POST Magazine. POST has toured globally as part of the Archizines exhibition, having been shown at venues including The Vitra Design Museum at Weil Am Rhein, The Victoria and Albert Museum London, GTA Exhibitions at the ETH Zurich, De sign de Osaka and the Tokyo Art Book Fair, the RMIT Design Hub, and The National Gallery of Victoria.

Jacqui’s current PhD research investigates the architectural and urban implications of the Sharing Economy. In 2017, Jacqui presented this emerging body of research at the Australian Centre for Contemporary Art (ACCA), Kindai University in Osaka, Japan and Universitas Indonesia in Jakarta. Relevant design projects include Supershared (2016) – an interactive loft space designed for Occupied in collaboration with Sibling at the RMIT Design Hub; and This Time Tomorrow (2014) – a collaboration between POST and Monash Art Projects for the Victoria and Albert Museum. 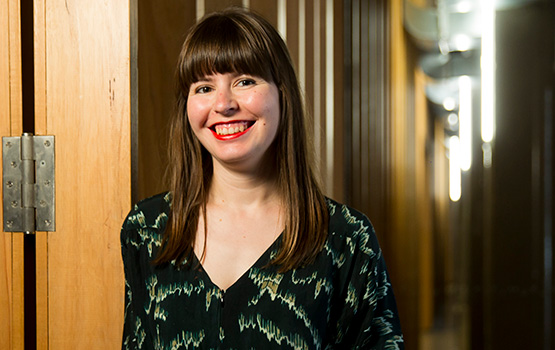 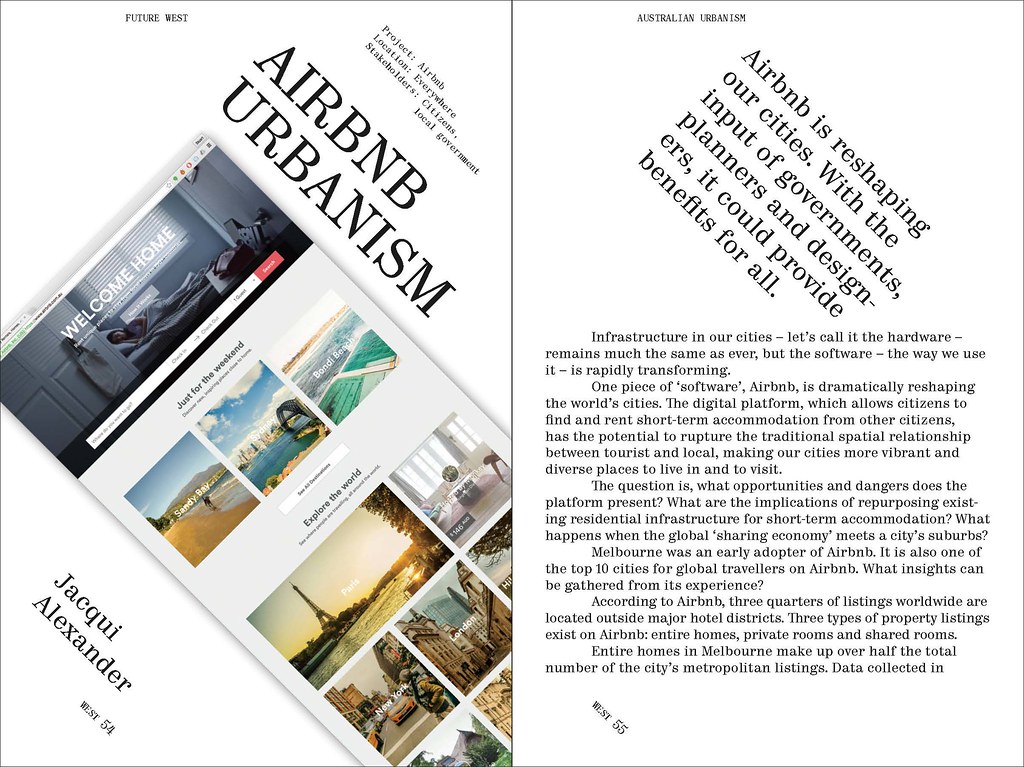 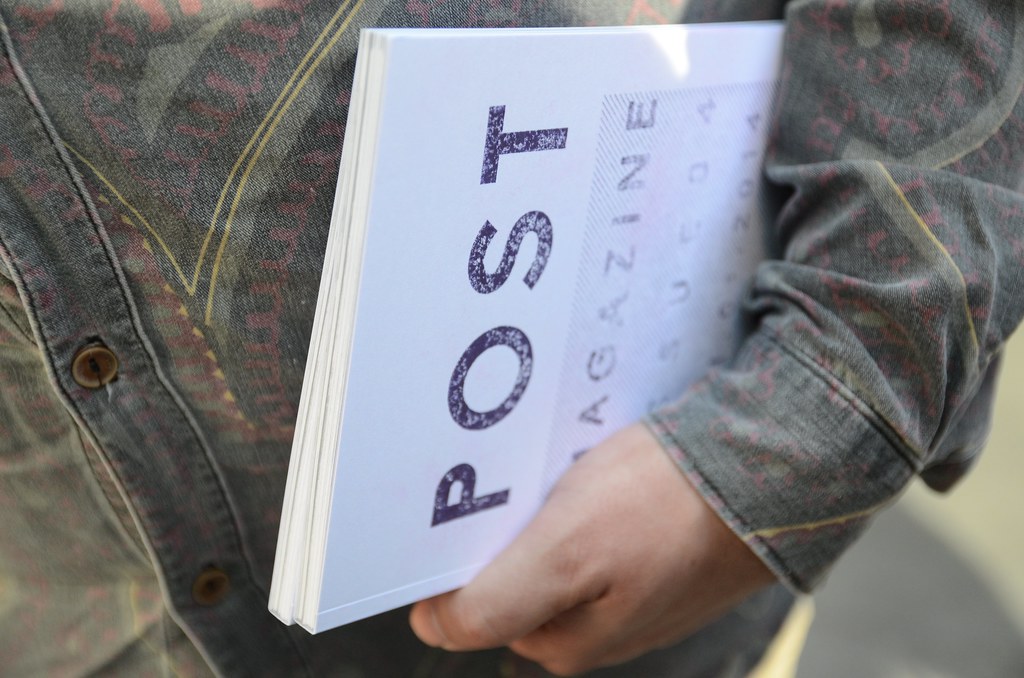 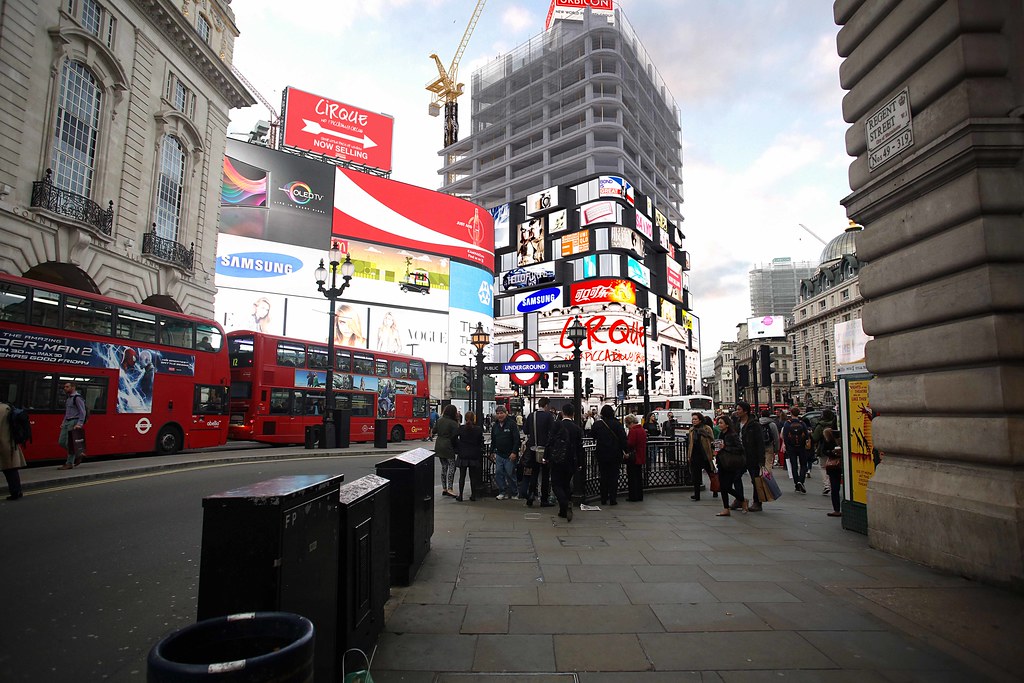 POST with Monash Art Projects, for the Victoria and Albert Museum, London Festival of Architecture, 2014 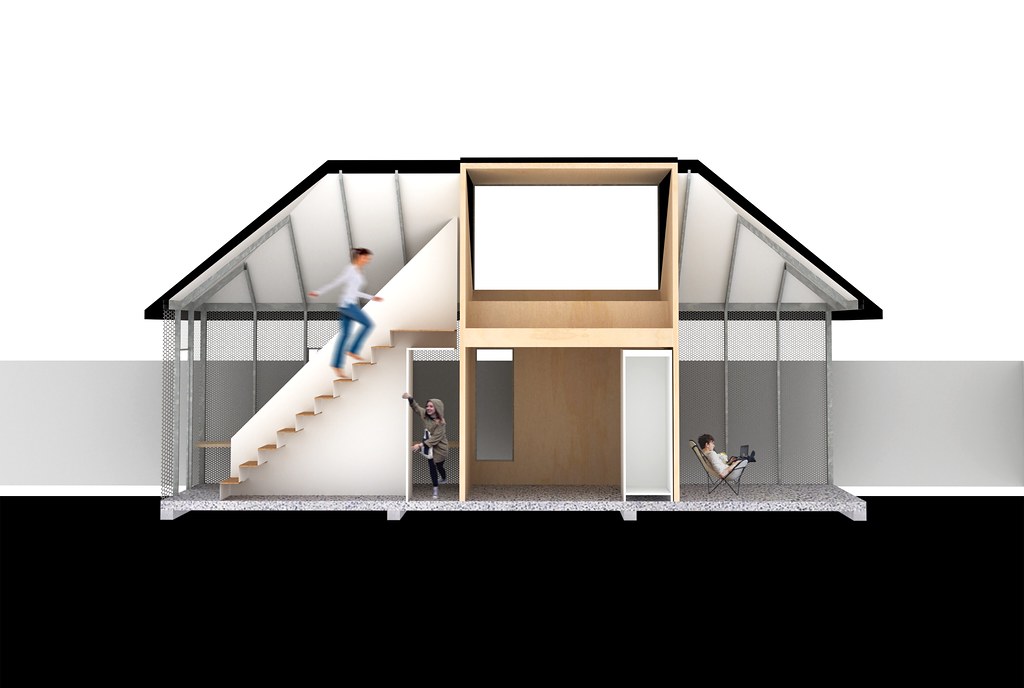