James Oliver (BA (Hons), MRes (Social Science), PhD) is a transdisciplinary academic and writer with a significant breadth of research and teaching experience across socio-cultural research, the creative arts and design. The common thread in his work has been an evolving experience and expertise in the ‘methodological’ and ‘practice-as-research’, for creative and cultural enquiry and impact. His transdisciplinary approach takes on traditional scholarly publication and practice-as-research formations, with a flexible ethnographic perspective, across creative documentary and social practices, including performance and filmic. James has recently published the book, Associations: creative practice and research (MUP, 2018).

James has been a professional academic since 1998, when he was awarded his first UK Research Council grant by the ESRC (1998). This has been followed by other awards (to date) ESRC (2003) and AHRC (2014, led by Pahl. K., et al). James has also held various other grants in the UK and Australia, including with VicHealth, The Carnegie Trust for the Universities of Scotland, and has been part of significant research project teams for grants with The Leverhulme Trust, NHS Health Scotland and Teacher Support Scotland, and authored various reports. He has also been commissioned to conducted evaluations for arts organisations and projects such as Polyglot and The Avoca Project. James has also spent time in the public sector where he collaborated in writing policy and programming for the former Scottish Arts Council and also speech writing in the Scottish Parliament. James as held academic appointments at The University of Glasgow, The University of Edinburgh, The University of Melbourne and at Monash University, where he collaborates with Wominjeka Djeembana on Indigenous Practice Research and Graduate Research-Creation. He is currently an Associate Professor of Design at RMIT University.

James is a Hebridean Gàidheal and native of the Isle of Skye (an t-Eilean Sgitheanach). For him, this has produced a particular, life-long evolving and enquiry into practice-as-research ways of knowing—initially at the nexus of native language, culture, identity and emplacement. His research training began in social research, with a focus on everyday lived experiences, situations, practices, but his wider creative practice research interests engage anti-colonial practices, public pedagogies and the possibilities within creative and cultural ways of knowing. Thisis consistent with his native cultural position and practices of knowing. 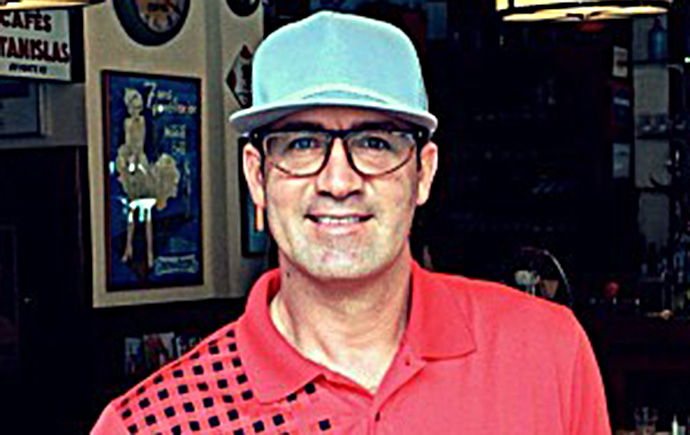 Co-creating space for learning about place. 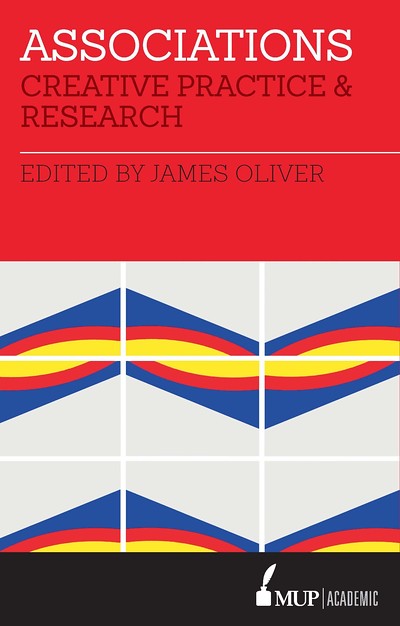