Kauffman is also a founding, active member of the Global Architectural History Teaching Collaborative, committed to rethinking how to teach architectural history survey courses. In this capacity he has developed courses in the history of the Americas and on architectural representations.

His research has been funded by grants and fellowships from the School of Advanced Study at the University of London, the Morgan Library & Museum, the Canadian Centre for Architecture, the Massachusetts Institute of Technology, and the Global Architectural History Teaching Collaborative.

He previously worked as the managing editor of the architectural journal Log, worked in the press and marketing department of Zaha Hadid Architects, and spent a number of years working in architecture firms as a designer and project manager. 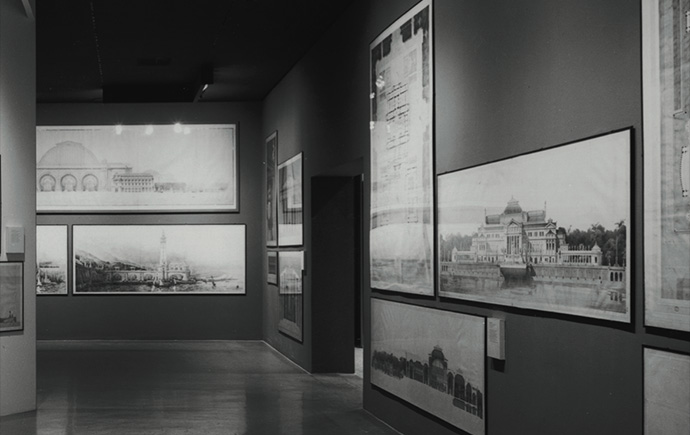 How architectural drawings emerged as aesthetic objects, promoted by a network of galleries, collectors, and institutions, and how this changed the understanding of architecture.