A graduate of Melbourne University and RMIT, Leslie Eastman has held over twenty solo and collaborative exhibitions nationally, at venues such as ACCA, Linden and Experimenta, and internationally.

He has been the recipient of grants from the Australian Film Commission, the Australia Council for the Arts and Arts Victoria.

His installation works utilise a range of media including lenses and light, large scale mirrors, drawing and video to explore the deceptively simple fact of our presence in and perception of the world.

Leslie has often worked in collaboration with both artists and writers as a way of questioning conventional assumptions about authorship as well as working in response to a situation or location as a way of extending and testing the role of art practice and its outcomes. In recent years he has worked with New York based artist Natasha Johns-Messenger on six projects including XYZ-NYC held in New York in 2011.

For the past two years Leslie was a key member of Light Projects, an experimental project space in Melbourne which held over thirty exhibitions by local and international artists addressing themes of psychoanalysis and perception. 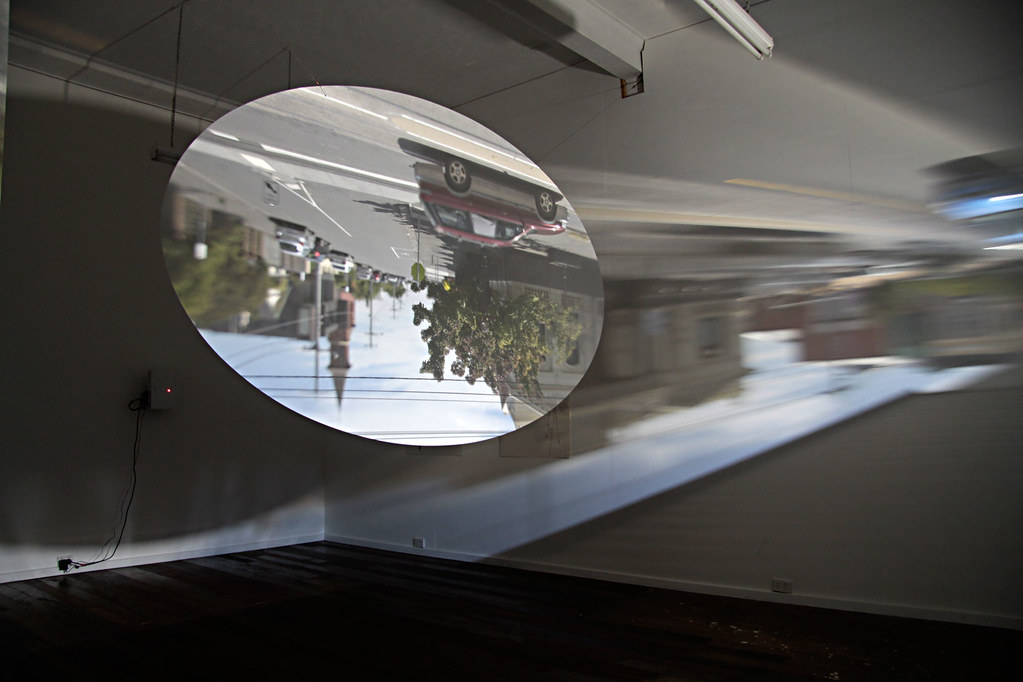 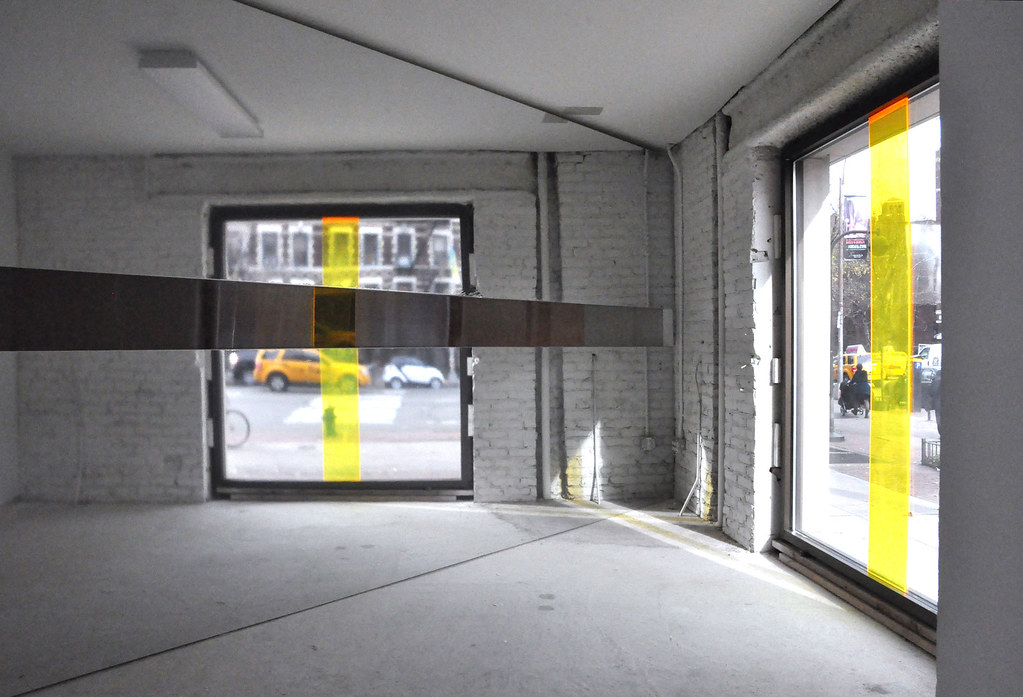 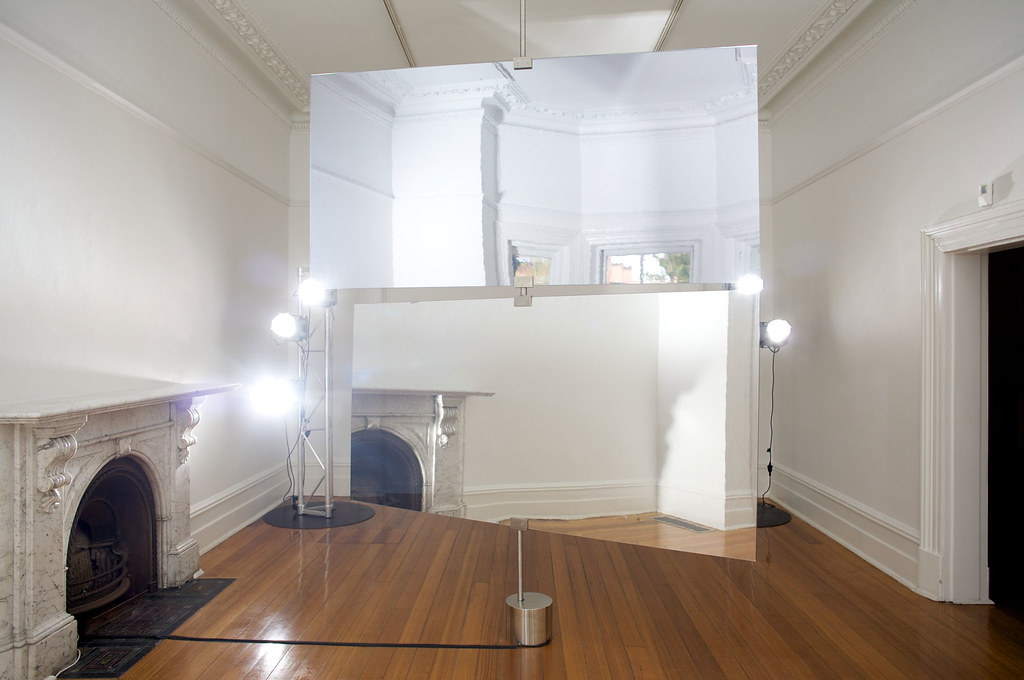 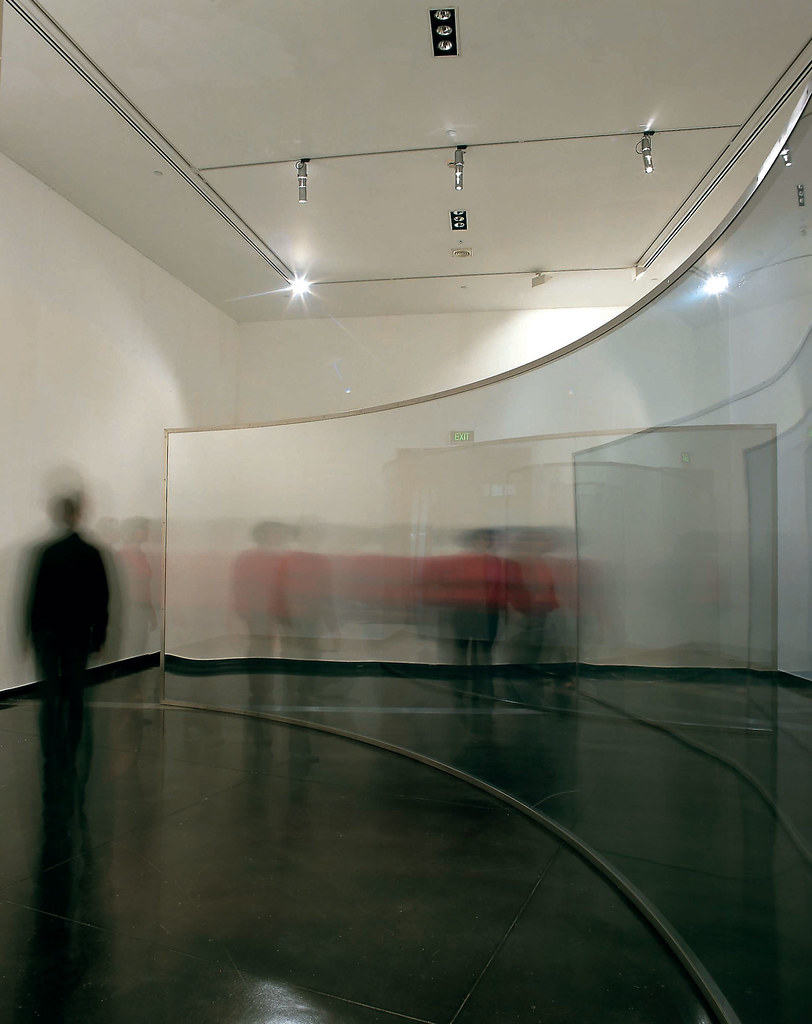 The Visible and the Invisible, installation, Australian Centre for Contemporary Art 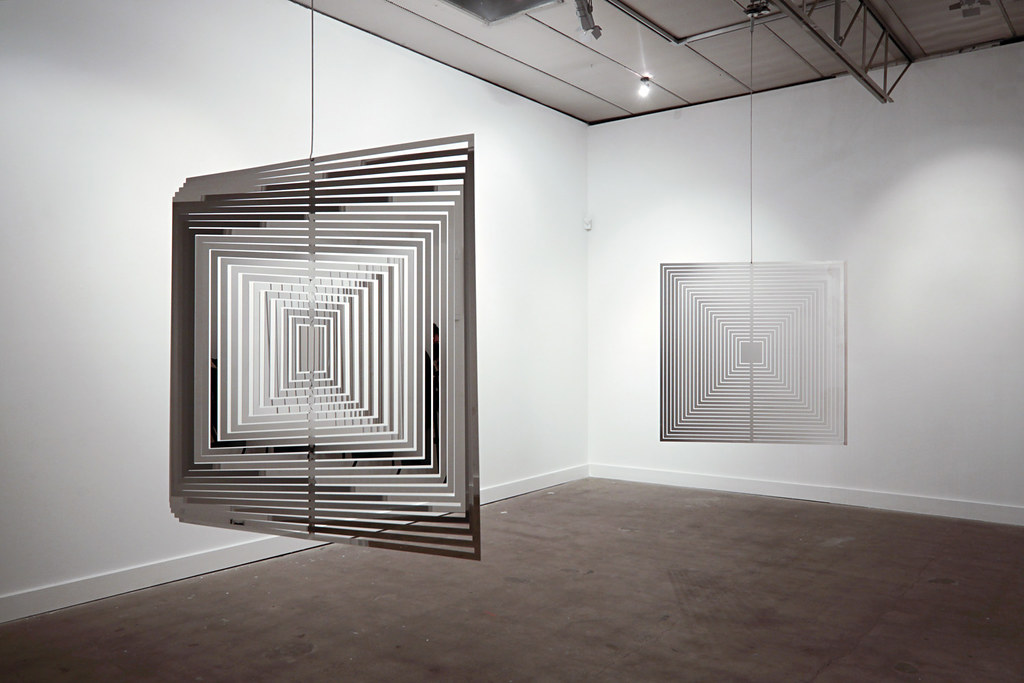 Dr Leslie Eastman, For the Time Being 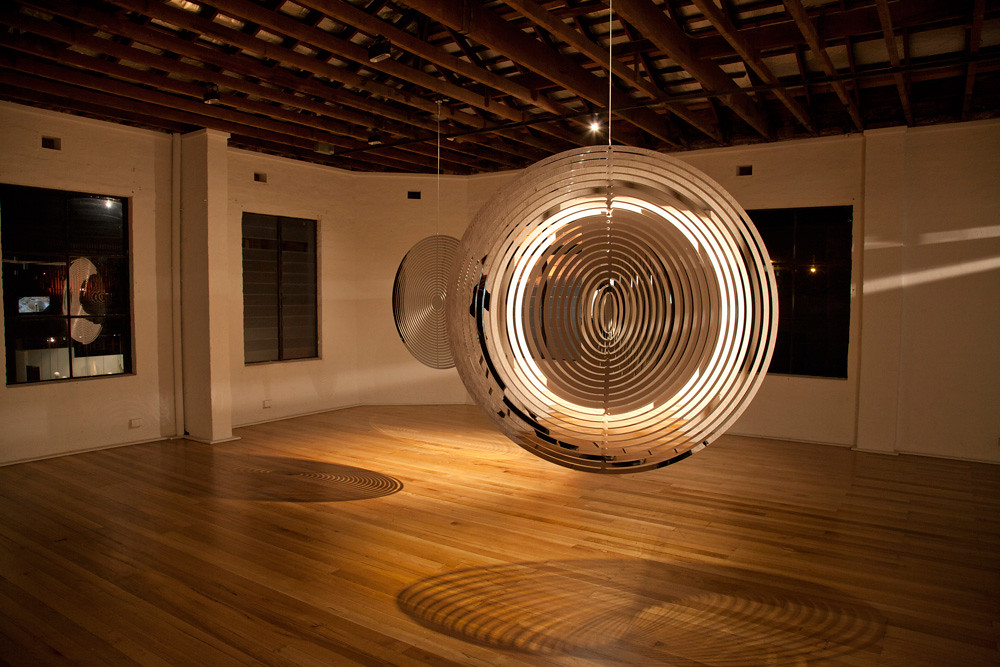 Dr Leslie Eastman, For the Being of Time