Tara McDowell is Associate Professor and Director of Curatorial Practice at Monash University in Melbourne, Australia. Her research interests include contemporary curating, exhibition histories, art institutions, feminist and queer spaces of sociability and production, and the various support structures of art, including home, school, exhibition, labour, and friendship.

Recent curatorial projects include the experimental symposium Shapeshifters: New Forms of Curatorial Research (2019); John Baldessari: Wall Painting (2017 and 2019); 124,908, for the 2nd Tbilisi Triennial, Georgia (2015); Nothing Beside Remains (2014); and The Land Grant: Flatbread Society with Amy Franceschini (2014). She publishes and lectures frequently, and her writing has appeared in art-agenda, artforum.com, Artlink, Discipline, Filip, The Lifted Brow, Memo Review, The Miami Rail, Mousse, un Magazine, and The Exhibitionist, a journal on curatorial practice for which she was Founding Senior Editor. She has written exhibition catalogue essays on Zarouhie Abdalian, Sarah Cain, Barbara Cleveland, Fiona Connor, Wangechi Mutu, David Park, Jahnne Pasco-White, and Richard Tuttle, among many others. McDowell has held curatorial appointments at the CCA Wattis Institute for Contemporary Arts in San Francisco, the San Francisco Museum of Modern Art, and the Massachusetts Museum of Contemporary Art, where she mounted many solo and group exhibitions, including projects on Minimalism, Fluxus, assemblage, and avant-garde cinema.

McDowell holds a PhD in the History of Art from the University of California, Berkeley. Her recent books include The Artist As (Sternberg Press, 2018) and The Householders: Robert Duncan and Jess (The MIT Press, 2019), which argued for domestic space as a site of creative production in the work of the artist Jess and poet Robert Duncan. The book was awarded the 2018 CAA Millard Meiss Publication Fund Award; was a 2020 nominee for the Charles C. Eldredge Prize for outstanding scholarship in the field of American art, Smithsonian American Art Museum; and was reviewed in seven national and international publications, including Bookforum, The Gay & Lesbian Review, and The New York Review of Books.

We have a group of academics within MADA who are investigating roles for photography in shaping how we understand the built environment and are seeking PhD candidates interested in pursuing related topics. There is broad scope for PhD research in this area which can be defined in dialogue with supervisors. Examining the operations of artists within institutions and the potential for care under capitalism. 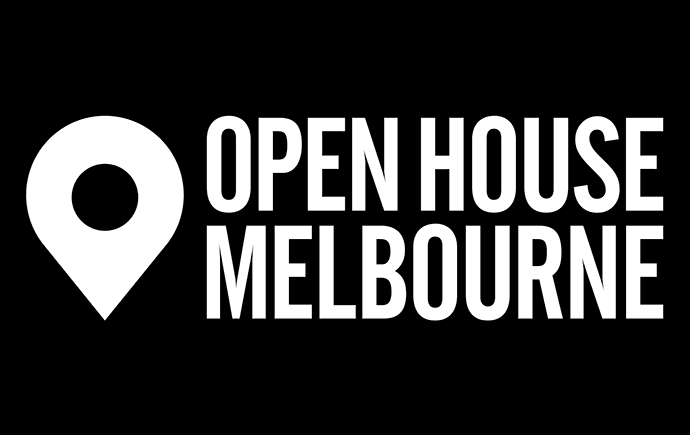 Take Hold of the Clouds

Catalysing a citywide conversation about the future of architecture, landscape and urban design. 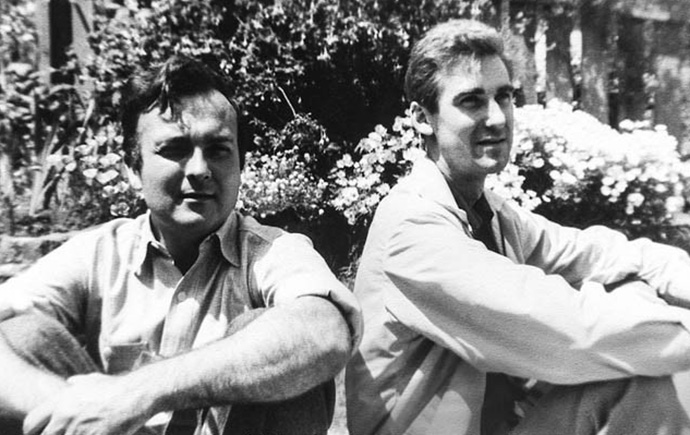 The Householders: Robert Duncan and Jess 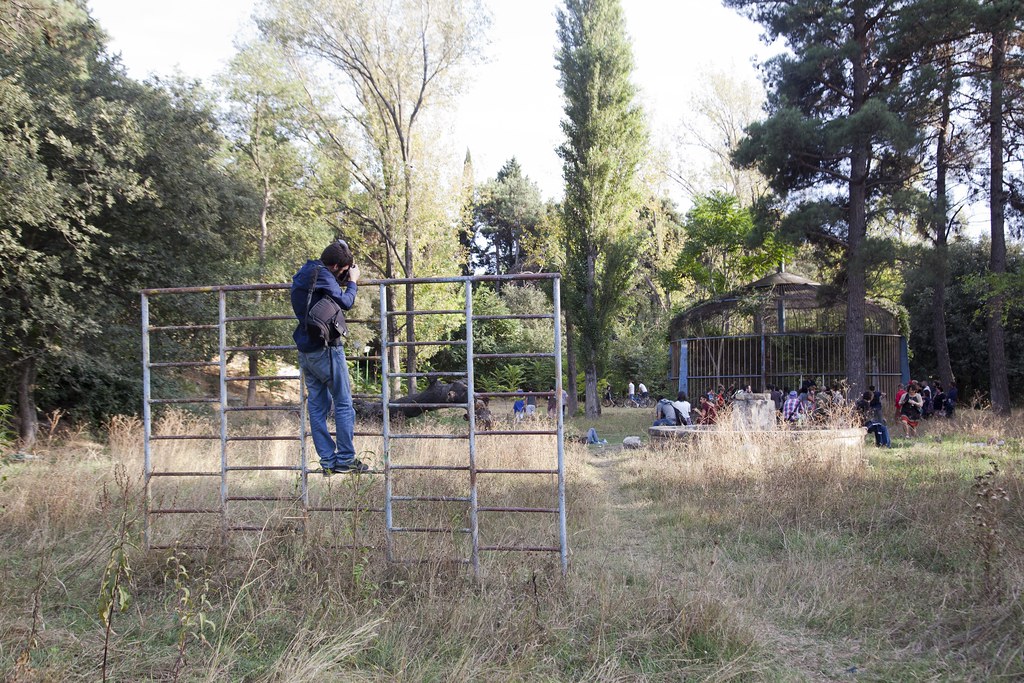