A Biography of Daphne

A Biography of Daphne

An exhibition developed by Mihnea Mircan, a curator based in Melbourne and a PhD candidate in the Curatorial Practice program at Monash Art, Design and Architecture.

A Biography of Daphne is a curatorial project that revisits the Classical myth of Daphne as the starting point for an investigation of trauma and metamorphosis, symbiosis and entanglement in contemporary art. Daphne, the nymph who turned into a tree to evade the assault of the god Apollo, is a figure in, and of, crisis, but also a symbol of resistance and transformation.

In this exhibition Daphne is cast as a dynamic model for the ruptures between the ‘figures’ and ‘grounds’ of today’s visual, social, political and ecological environments. Newly commissioned and existing works by Australian and international artists are assembled to explore the integrity and vulnerability of bodies, their performative or prosthetic extensions, and the alliances they enter – across species or registers of representation – that open identity to the possibility of a radical othering.

Daphne’s myth has had a remarkable visual posterity since its first narration in Ovid’s Metamorphoses, an 8CE epic poem that extends from the creation of the world to the death of Julius Caesar – countless artists have represented the instant when a vegetal body emerges from and replaces the human form of Daphne. Over the course of this rich representational history, artists have translated the myth and reshaped its meaning for their times. A Biography of Daphne likewise inscribes itself in this lineage, creating an expanded contemporary landscape around Daphne’s convulsed becoming. Importantly, the project includes a reflection on the sexual violence that precipitates Daphne’s metamorphosis, and the enduring prevalence of misogyny and aggressions towards women that continue to mark our present moment.

Tangling brutality and emancipation, subjection and agency, power and refusal, self and place, Daphne’s becoming-tree – and becoming-image – is reimagined as a cipher for contemporary predicaments: if the central, ambivalent question of the Anthropocene could be phrased as “what do we need to become in order to continue being who we are?”, Daphne’s paradoxical performance illuminates the perils and potentials of a profound transformation of the human. A Biography of Daphne puts forward a dialectical model for understanding metamorphoses; one that might short-circuit or overcome prescribed schemas of identity, and fashion new forms and behaviours from the intervals between what we have been told we are and that with which we identify. 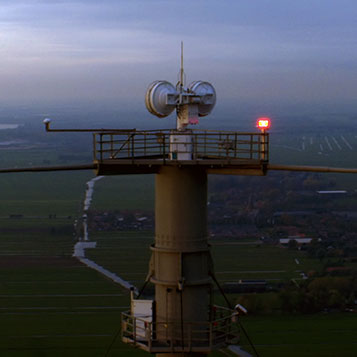