Join one of the hosts; Dr Denise Whitehouse, Professor Philip Goad or Peter Maddison, at Walsh Street for a presentation of the I-CONIC Australian Design series of films produced by Ian Wong of Monash Art Design and Architecture and The Robin Boyd Foundation. Each one hour session feature screenings of two of the five short films commissioned by Design Tasmania. The guest host and I-CONIC Australian Design curator Ian Wong will provide an additional presentation and panel discussion.

Partnered by Design Tasmania and the Design Institute of Australia. 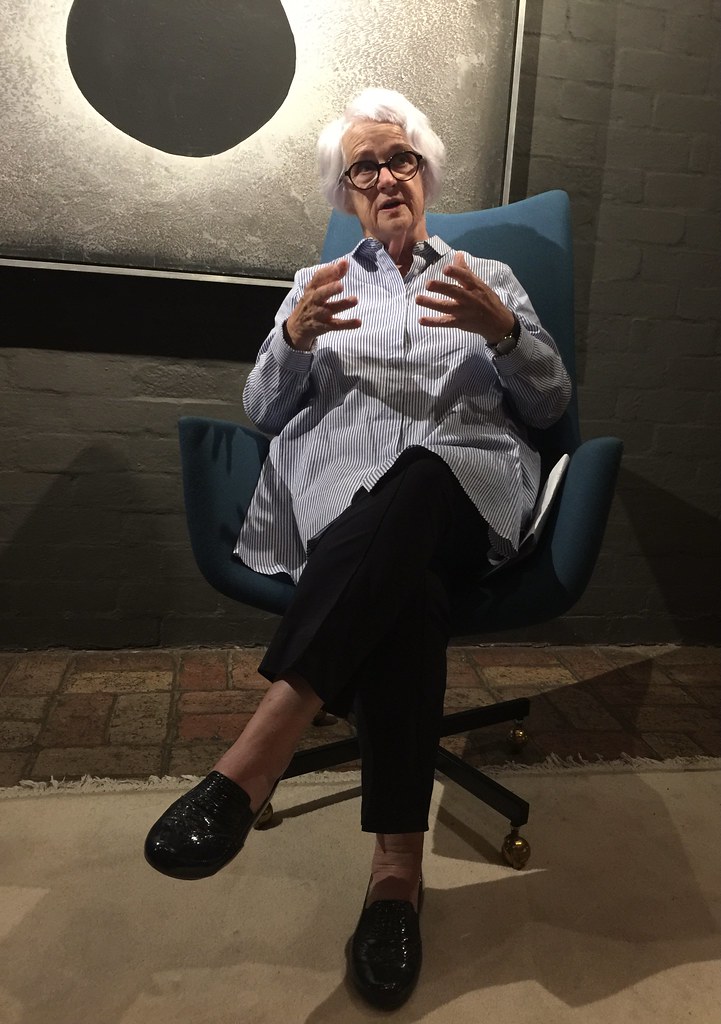 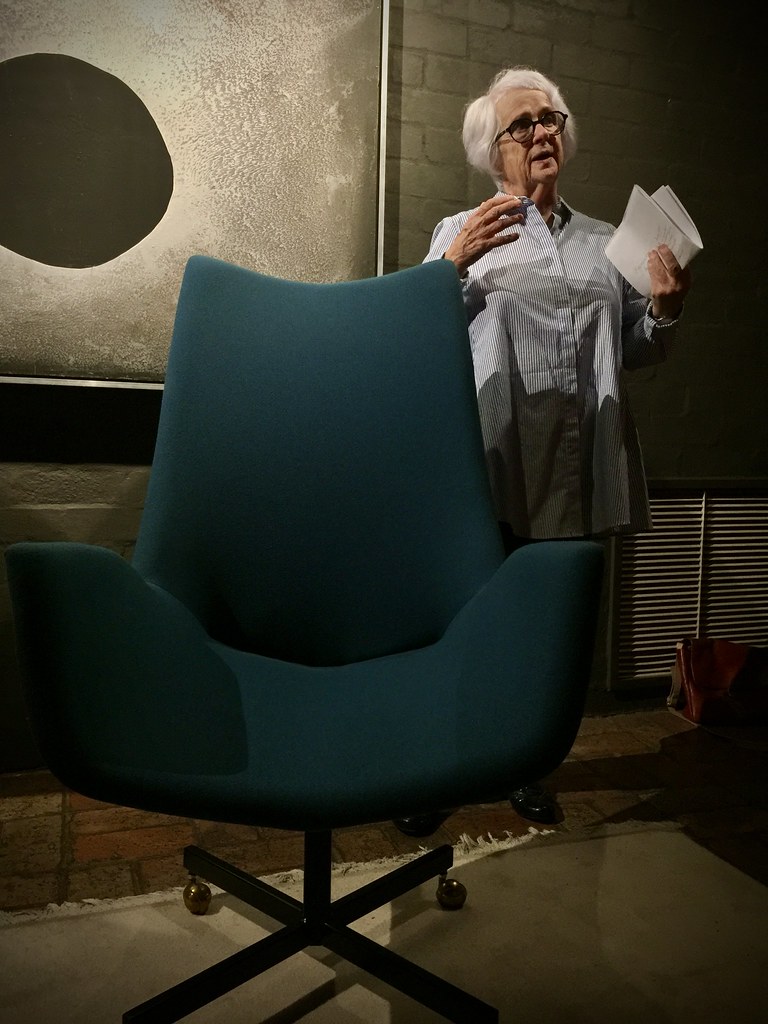 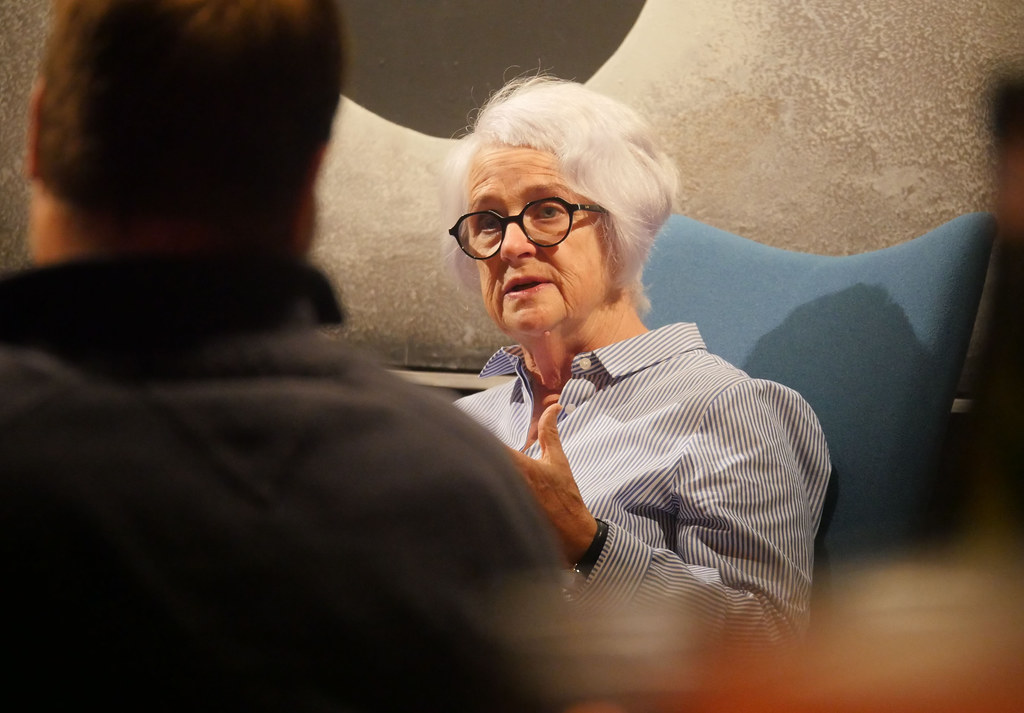 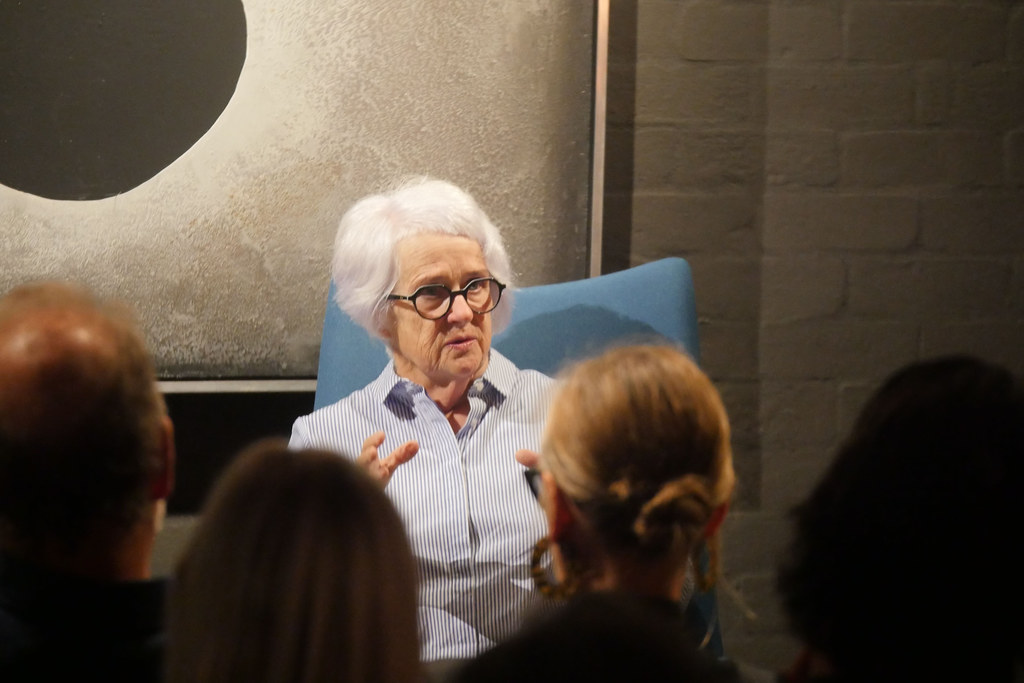 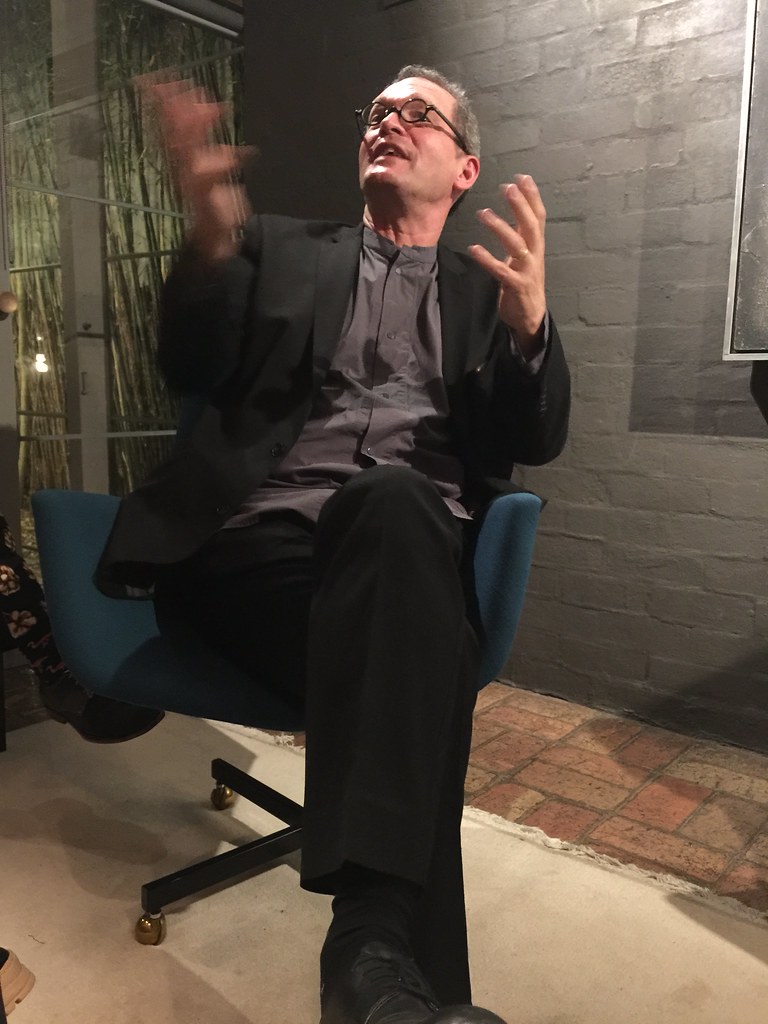 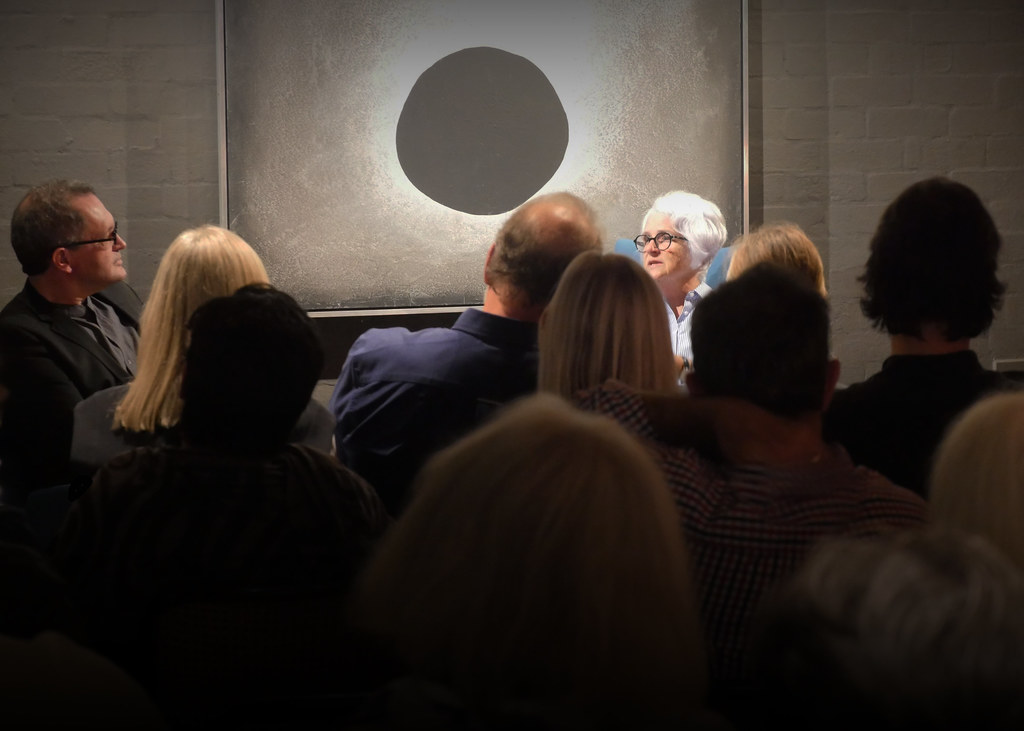 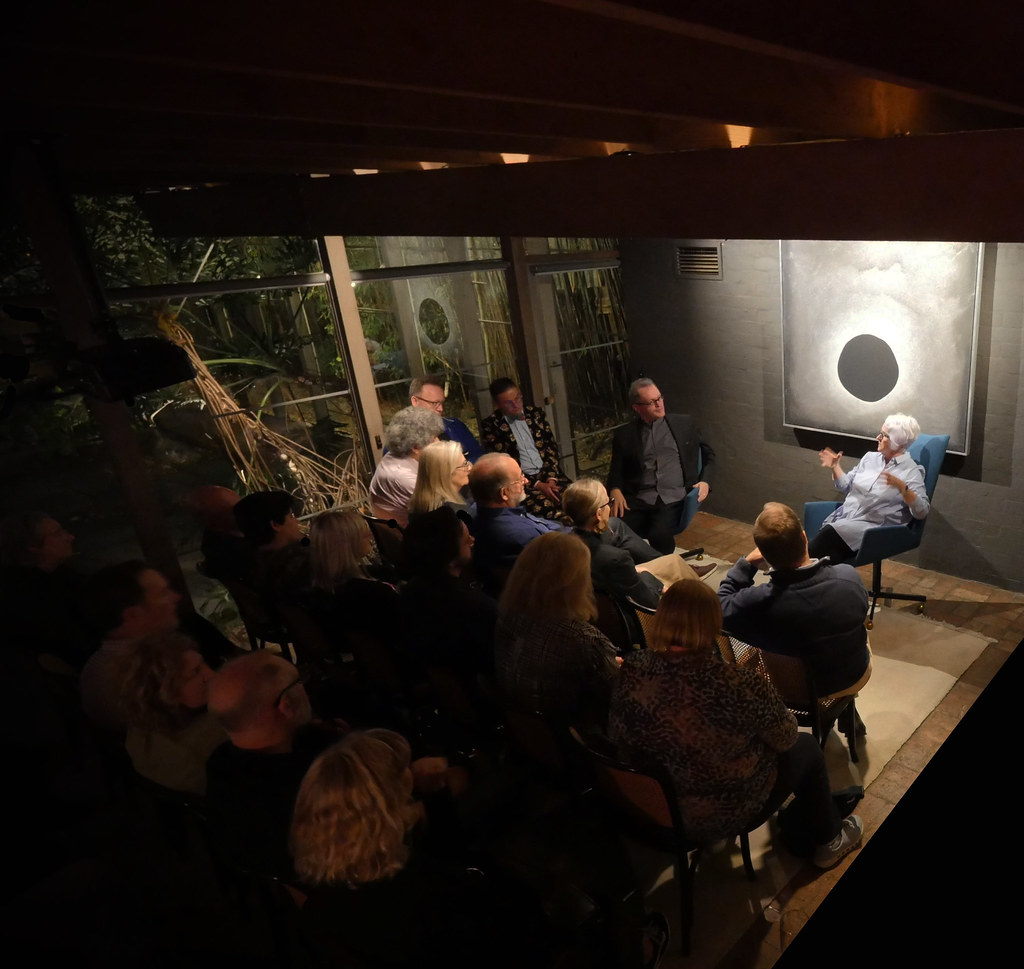 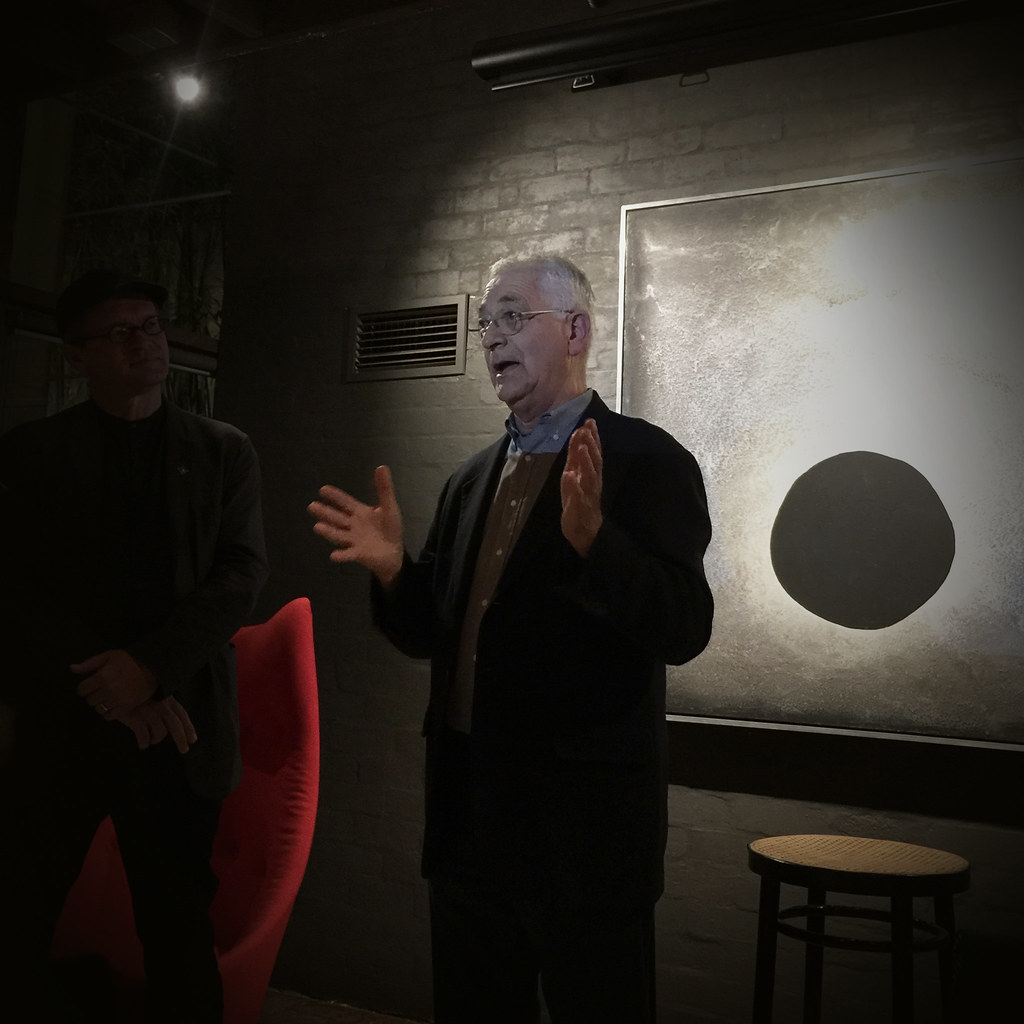 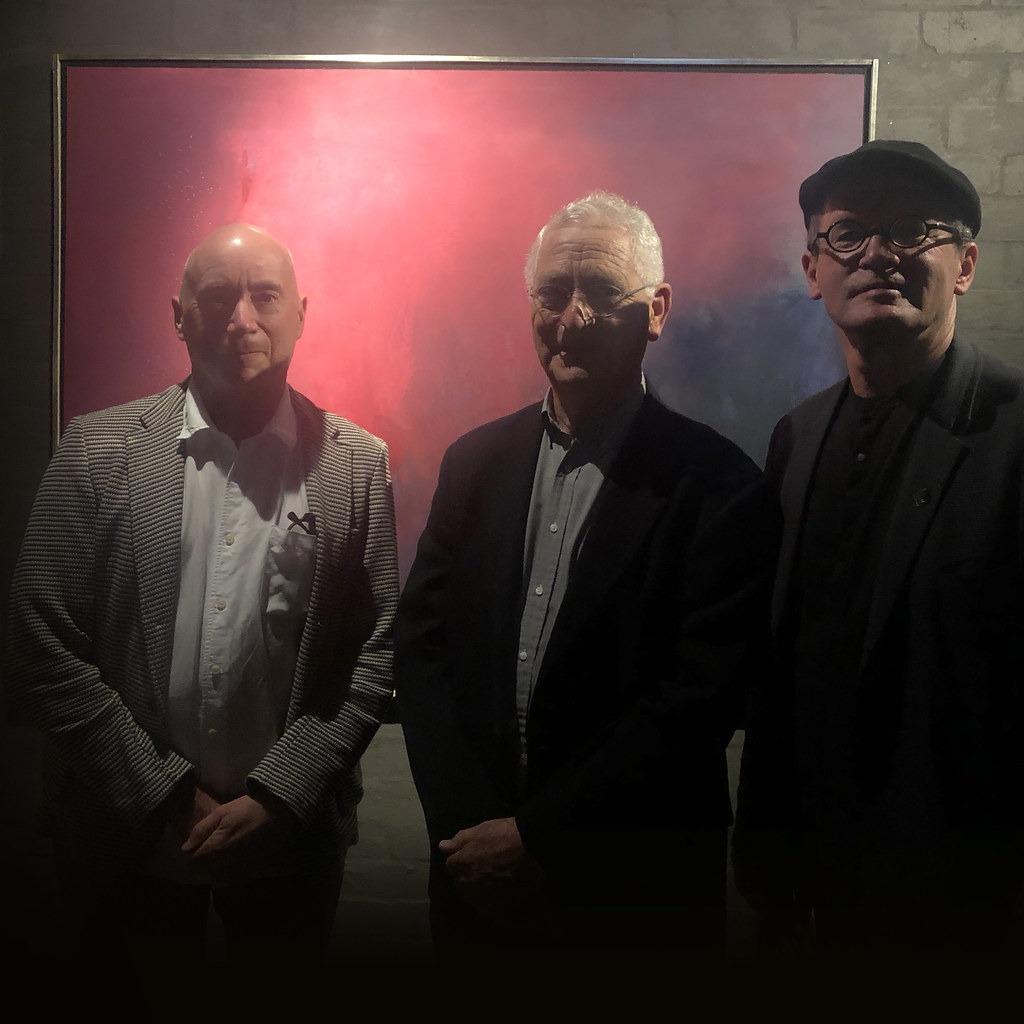 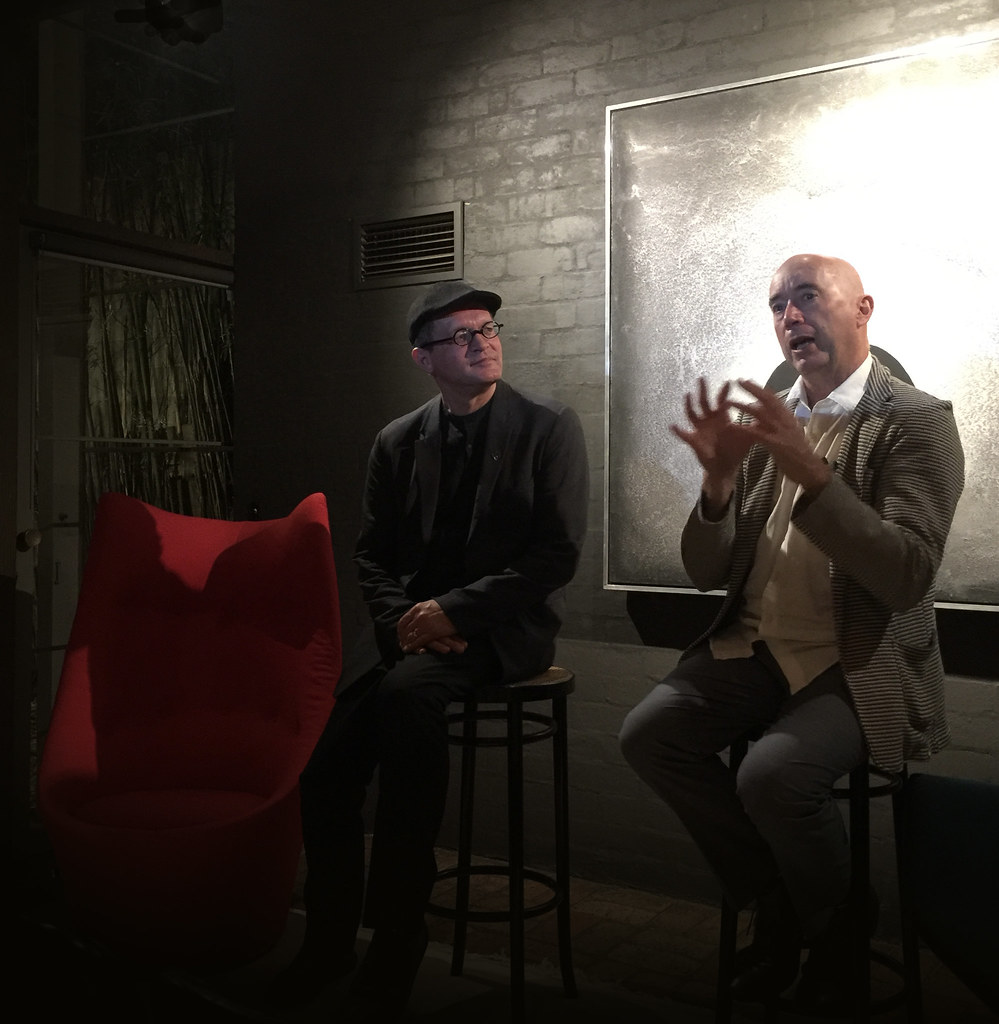 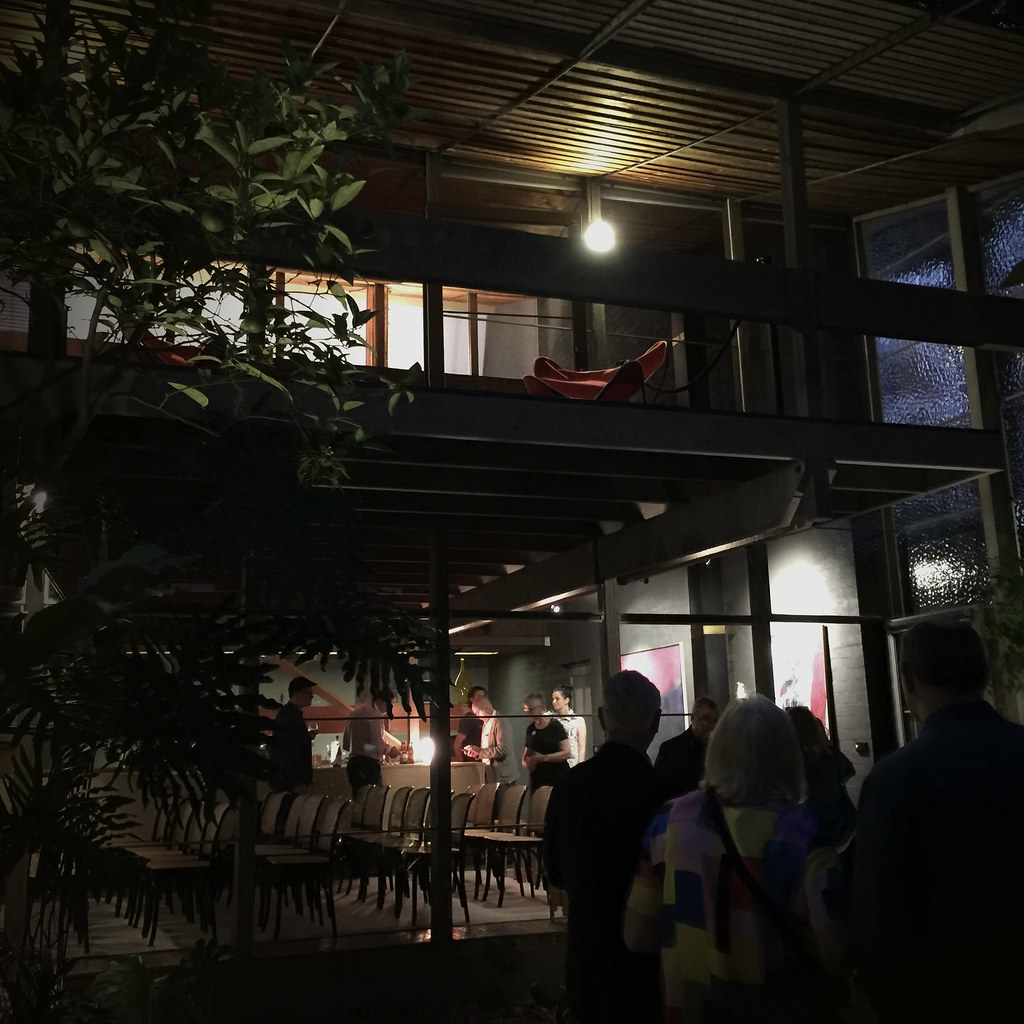 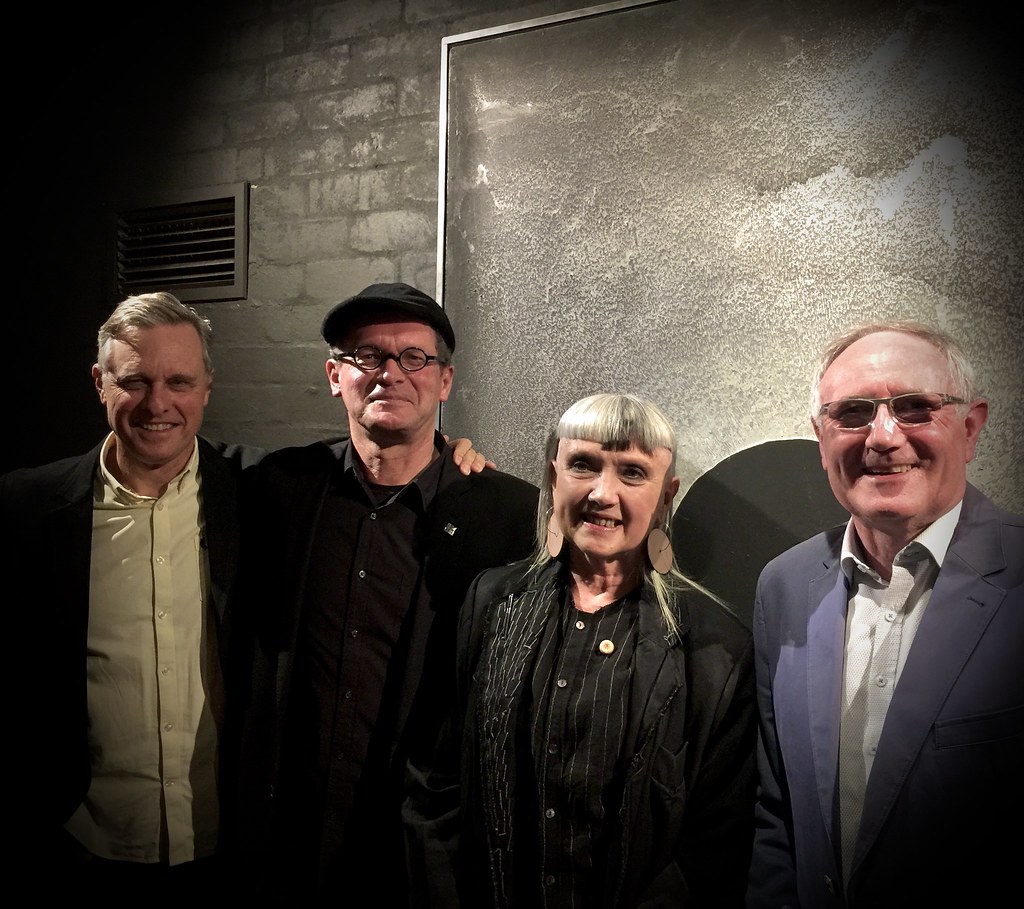 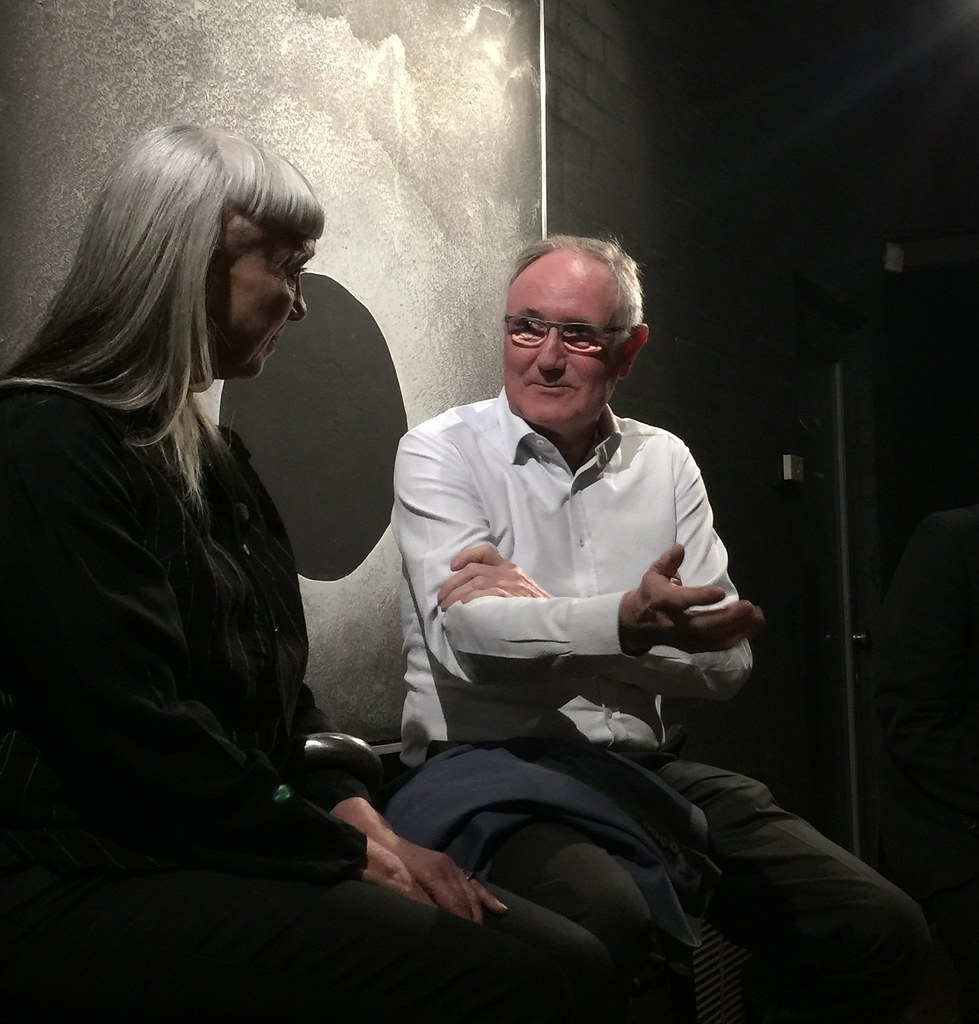 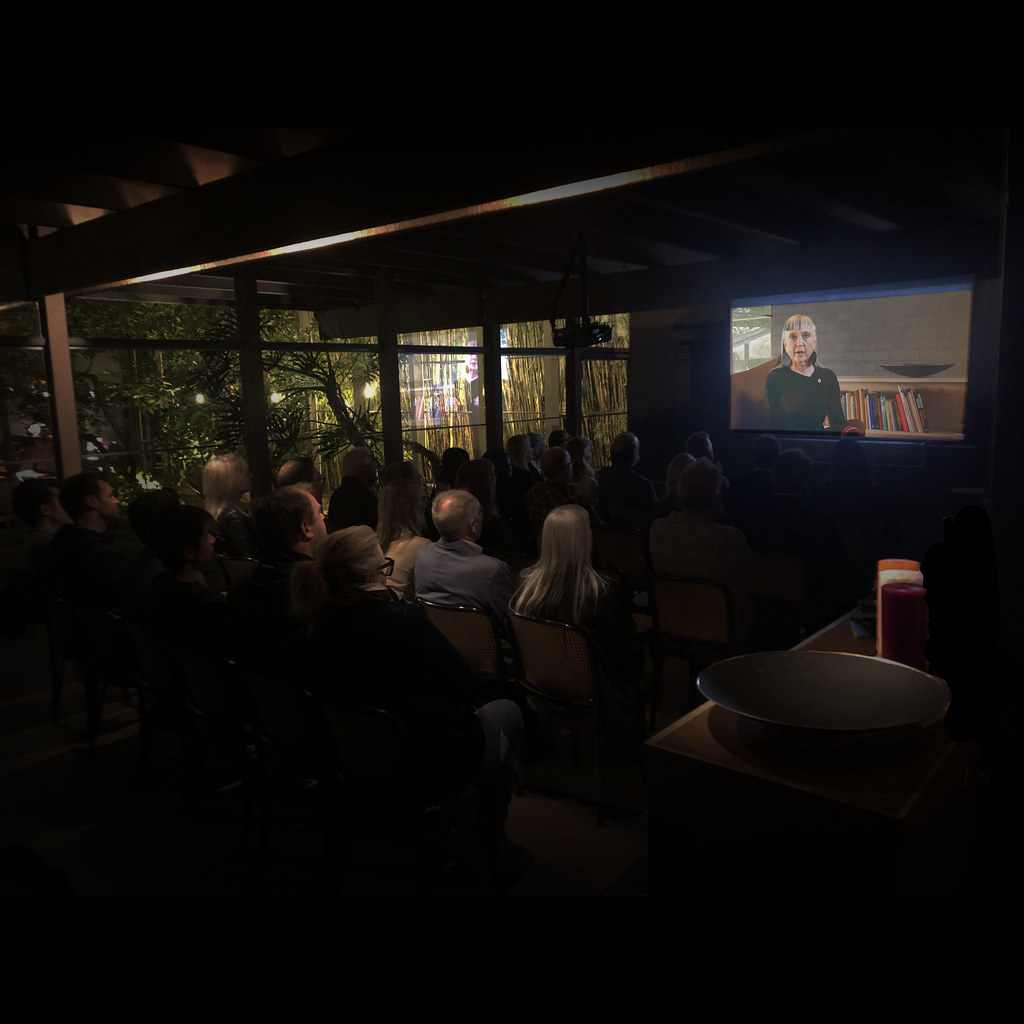