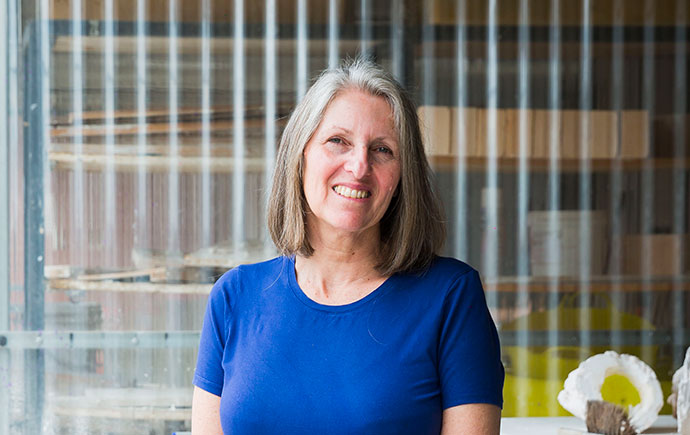 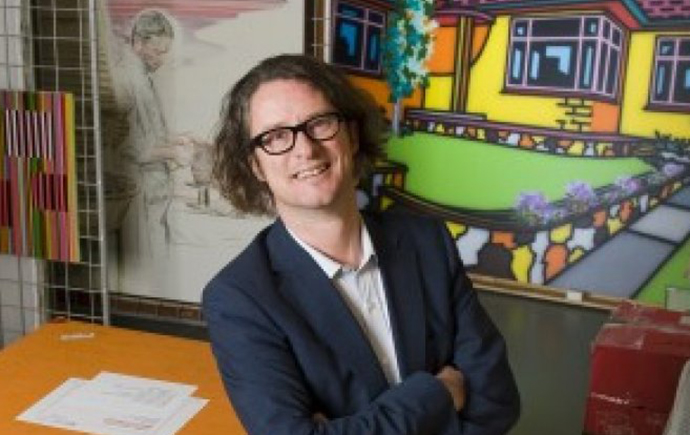 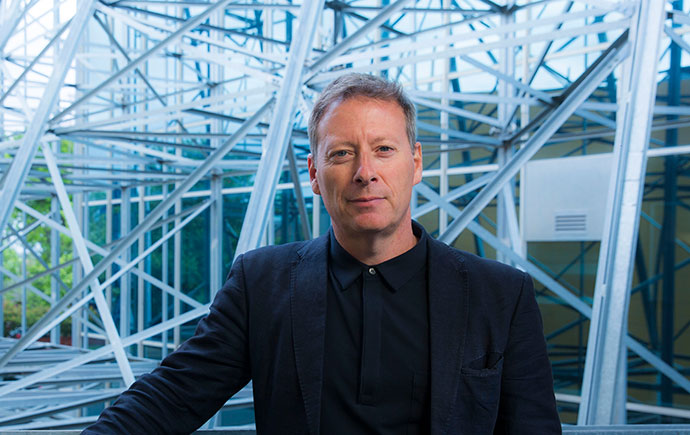 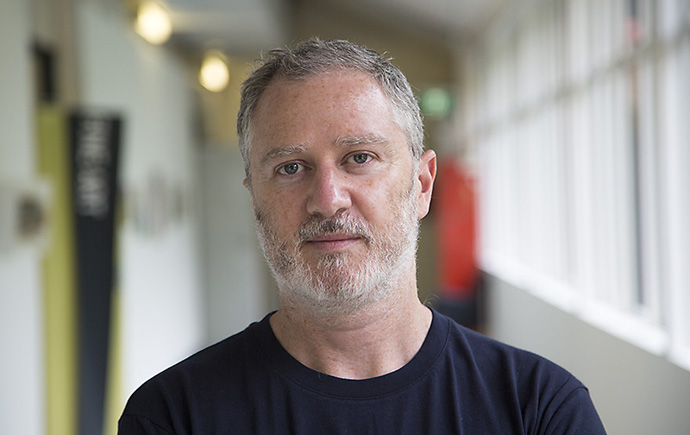 MADA Senior Lecturer, Daniel von Sturmer, is this year’s winner of the coveted Melbourne Prize for Urban Sculpture, including the $60,000 prize which he collected at a gala event at Federation Square on 15 November.

Daniel’s work, Electric Light (facts/figures/federation square), uses light as a material to activate unnoticed features of the Federation Square that inform and direct our experience.

Simple geometric figures are animated across the site, aligning themselves with hidden architectural structures, civic utilities and landscaped plantings.

“We are proud to support the annual Melbourne Prize which has made a significant contribution to our city’s rich cultural life through the recognition of artistic excellence,” the Lord Mayor said.

“In particular, I congratulate the winner and finalists for their entries in urban sculpture, a new category focussed on public art design concepts which are more relevant today than ever in the world’s most liveable city,” he said.

The Melbourne Prize for Urban Sculpture 2017 has been awarded every three years since 2005, and focuses on the urban environment and the importance of sculpture, in all its forms, to inform public spaces and enrich public life. It is unique in that it enables entrants to submit either a completed artwork, or a proposal for an artwork.

Work from all of the Melbourne Prize finalists – including Daniel’s winning submission – can be viewed at Federation Square, Melbourne, 13—27 November 2017 and is illuminated nightly from 8.30pm.