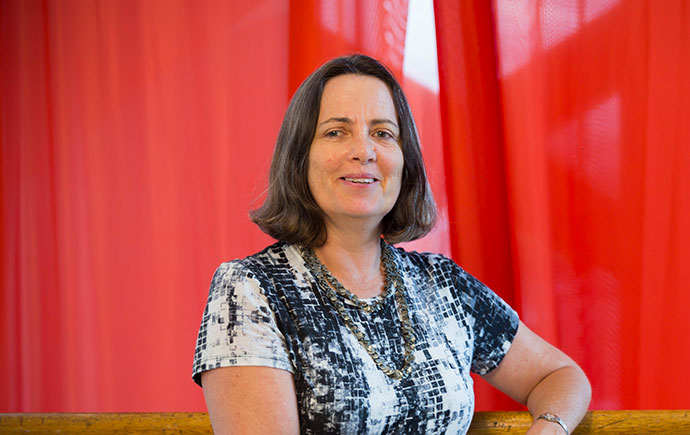 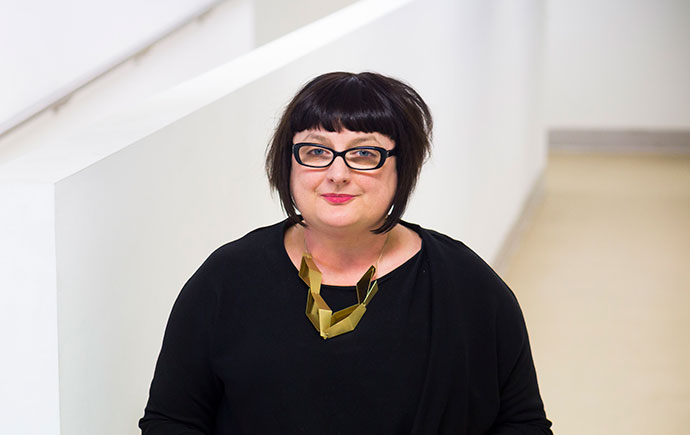 Architectural researchers from Monash University have been shortlisted for the international Beazley Designs of the Year awards for their collaboration with Parlour on the WikiD: women, Wikipedia, design campaign, which aims to increase the representation of women in the built environment on Wikipedia.

The group are part of a team driving the WikiD project in Australia, in partnership with research-based advocacy organisation Parlour: women, equity, architecture, co-founded by Clark along with Monash Architecture Head of Department Professor Naomi Stead, and Dr Gill Matthewson of the Monash University's XYX Lab.

Dr Alysia Bennett said WikiD aims to increase the representation of women in the built environment as both subjects on Wikipedia, and contributors to it.

“Our aim is to have more profiles of women as architects and designers published on Wikipedia, including those who have contributed to our built environment or are undervalued in existing articles,” said Dr Bennett.

To date, the group has made 12,000 revisions, such as changing women’s biographies from ‘wife’ to ‘designer’ and added over 200 new articles. In Australia alone, posts about women in the sector have increased ten-fold.

The project will also be on display, as part of the Designs of the Year exhibition from September 2019 to mid-2020 at the Design Museum in London, England.

Charity Edwards said the nomination and shortlisting indicates the current high standing of the project internationally.

“We’re building momentum on a global scale and seeing groups convene all over the world to participate in workshops that write women architects into Wikipedia”, said Ms Edwards.

WikiD is a contender for the Design of the Year Award and People’s Choice Award. A winner will be selected in each category and one overall winner will be announced on 21 November 2019.

WikiD was nominated by Dr Jos Boys (The Bartlett, UCL), and selected for the exhibition by guest curator, Beatrice Galilee (the Daniel Brodsky Associate Curator of Architecture & Design at The Metropolitan Museum of Art, New York).

The project is an ongoing collaboration between Parlour (Australia), along with Lori Brown of ArchiteXX (New York) and n-ails (Berlin) and was established through seed funding from the international Wikimedia Foundation. Ongoing support is provided by Wikimedia Australia and WikiD has already received substantial media attention in Australia and internationally, including coverage by the Guggenheim, New York.