Creating a real-scale prototype apartment from a range of prefabricated and modular elements. 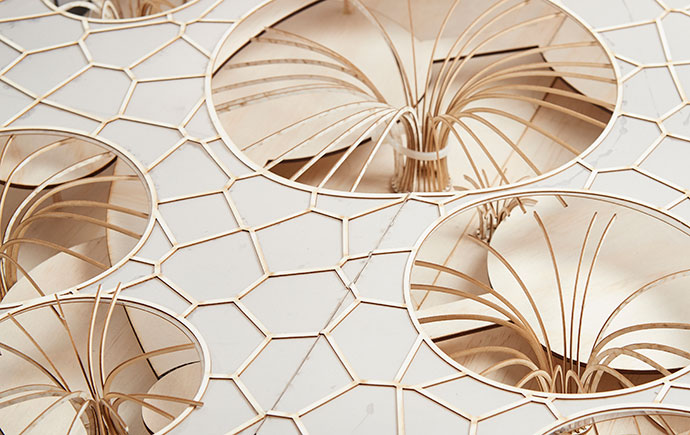 This 80sqm prototype was developed in a collaboration with Lendlease and The Innovation in Applied Design Lab at the University of Sydney (Design Lead, David Tapias Monne).

This prototype was exhibited by the Innovation in Applied Design Lab at Tin Sheds Gallery and Sydney Ideas, University of Sydney. The prototype was also exhibited by the Future Building Initiative as part of Open House Melbourne at Docklands and during Melbourne Design Week at the Australian Institute of Architects: Victorian Architecture Awards presentations at Monash University.

In addition to being more sustainable, the prototype is also adaptable, meaning that future residents can take advantage of small spaces by configuring their homes based on their changing needs.

The prototype represents phase one of an ongoing research project investigating the potential of new adaptive living systems. 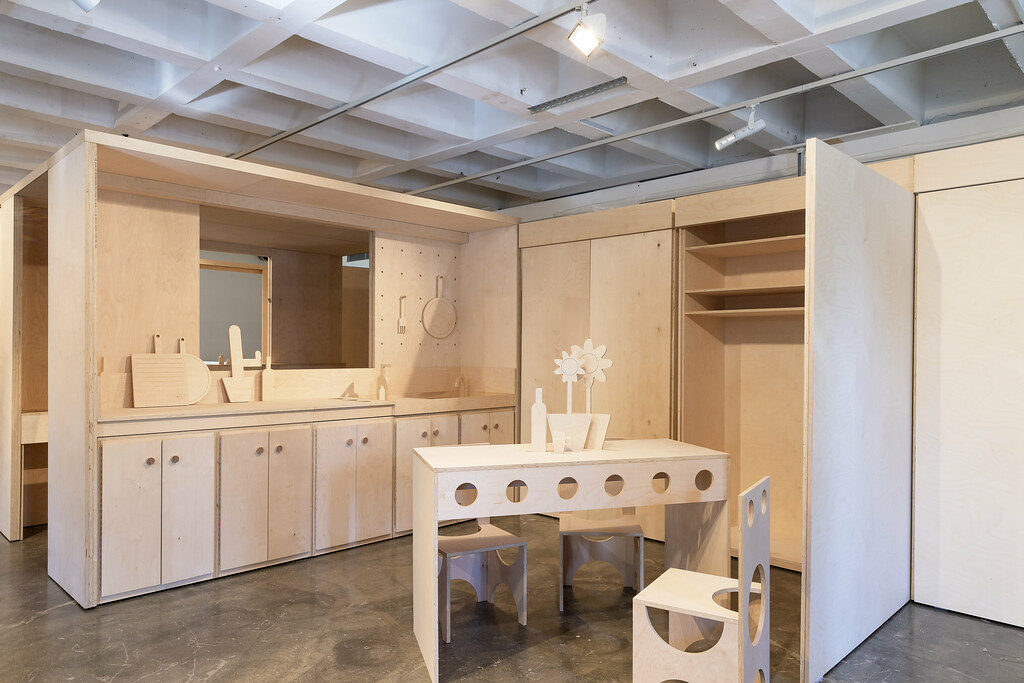