The Glitch symposium, held at the National Gallery of Victoria during Melbourne Design Week 2018, examined the conflicted role of image-making at the intersection of architecture, art and photography.

Through a series of themed panels, the symposium sketched out possible new relationships and understandings, bringing together a diverse range of practitioners engaged in the production and critique of architectural imagery. Photographers, communication designers, visualisers, artists, academics, critical image-makers, architects, critics and historians explored the way  expanding technologies have generated new types of imagery and architectural experiences, how architectural image-making can function as a mode of social, political and architectural critique; and the way the production of the image informs our understanding of architecture.

This symposium, and the dialogues between often separate and oppositional knowledges and constituencies, marks an important step in the reappraisal of the image in an increasingly complex and plural visual culture – in architecture and beyond.

The program was as follows:

Session one: The (architectural) photograph as critical image

Session three: After-Image: What remains to be seen in a post-truth world? 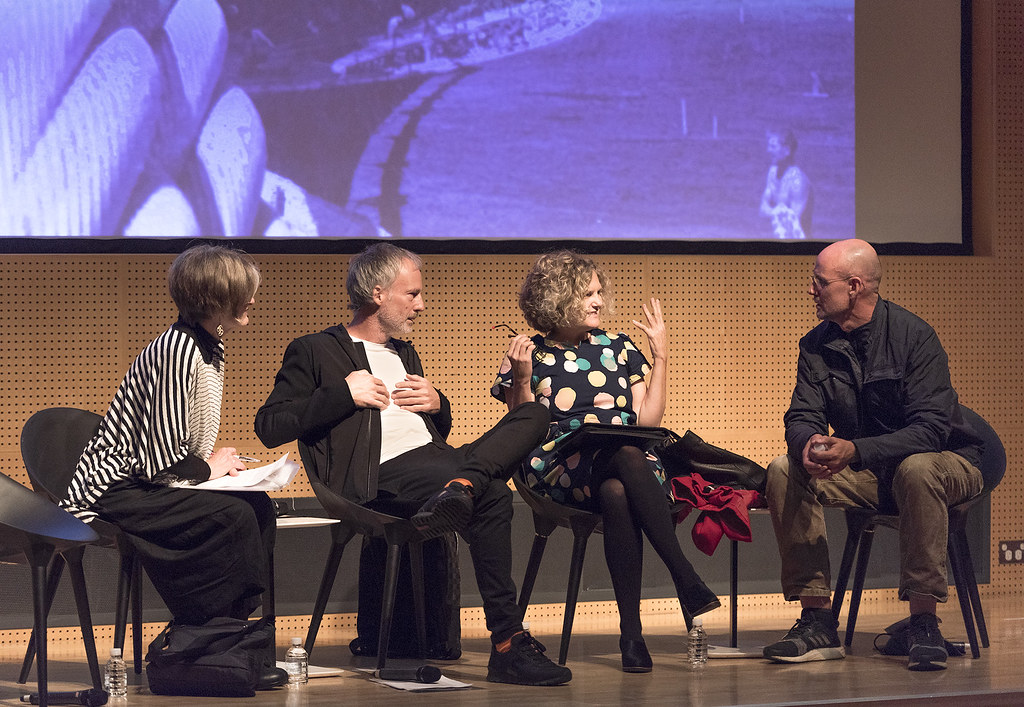 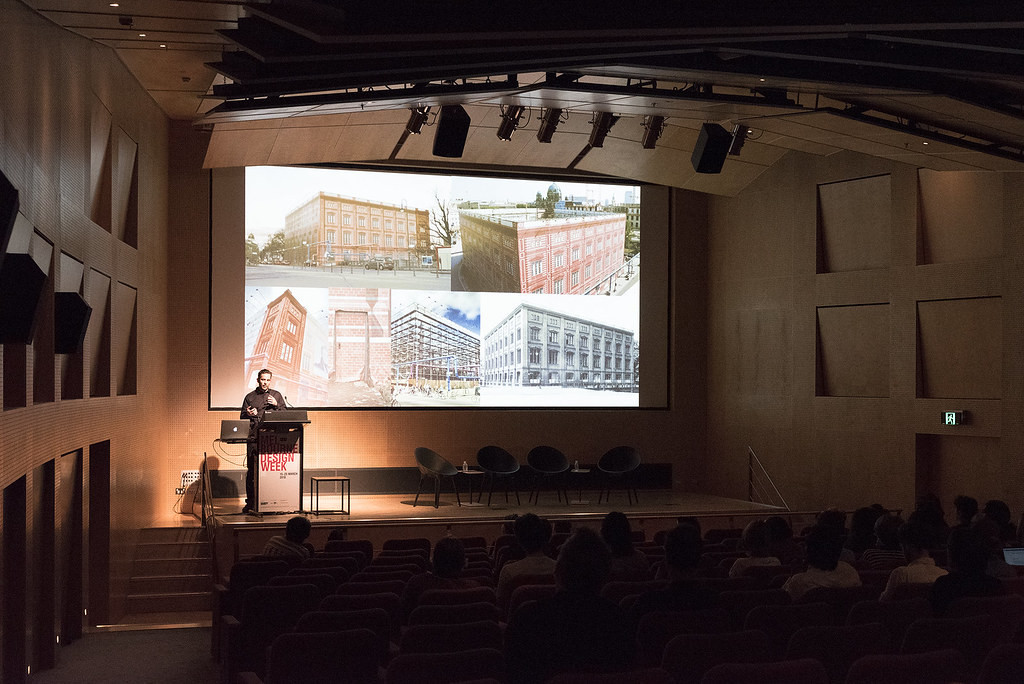 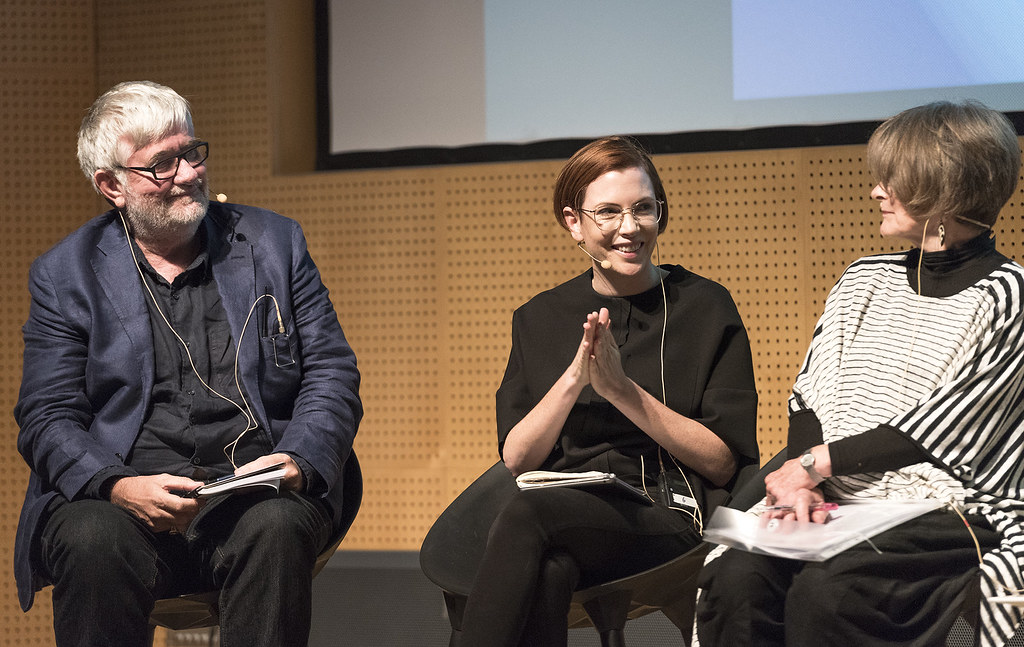 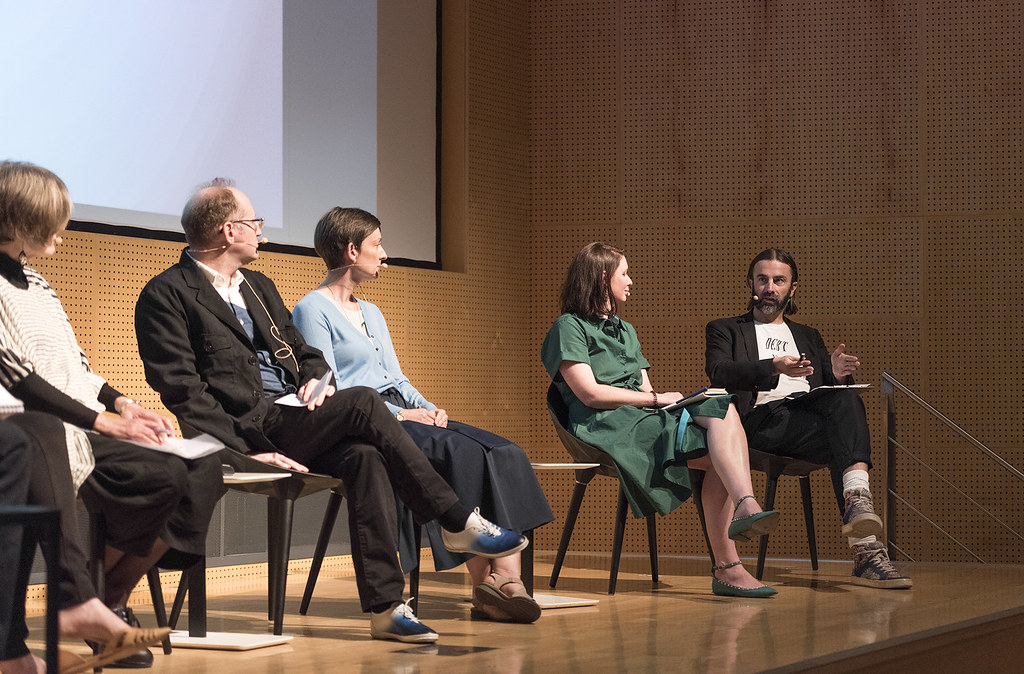