My research argues for a release of the found object from the prescribed historical discourse of the readymade into textual discourses of materiality and the subject. It recognizes the implicit role of the body in the reading and writing of these various texts.

By incorporating the ideas of jouissance, signifiance, the image-repertoire, différance, translation, and the real, the notion of the body as a palimpsest for the objects I remake is investigated as an interplay between representation and writing, form and text.

This exhibition presents three clusters of objects that have come together momentarily. Textual weavings within the groups and across the groups refer to open systems of language that may be rewritten by the viewer. The body of the reader-writer is implicated in this process of dispersal and fragmentation through language. All being found objects that are rematerialised through casting and print reproduction, their origins call into doubt the unified subject in as much as the materiality of the object functions as a textual deferral. 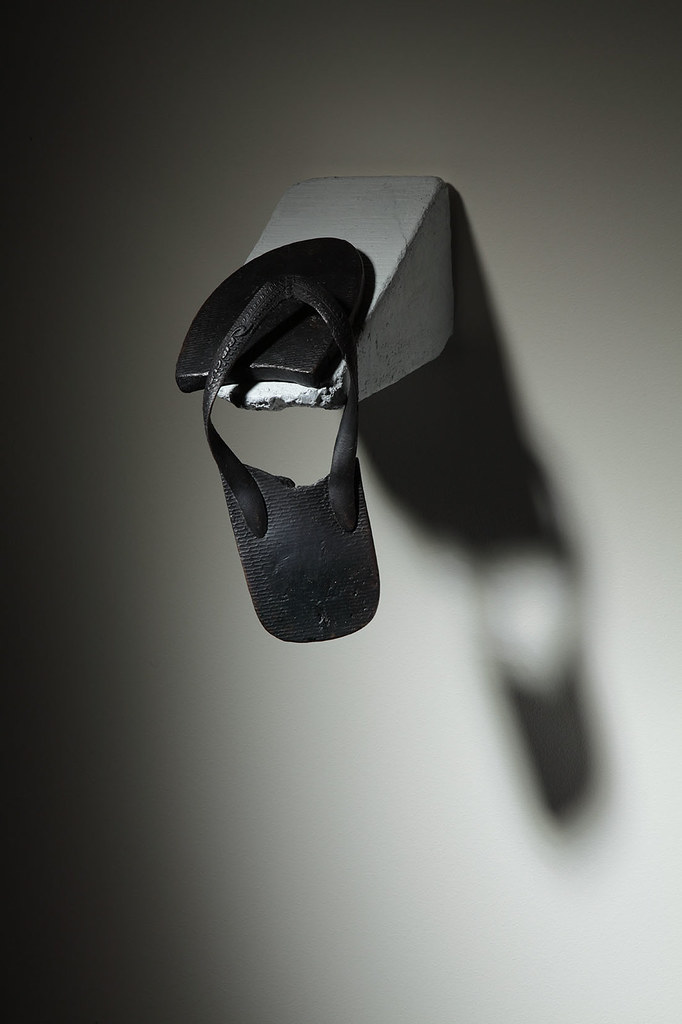 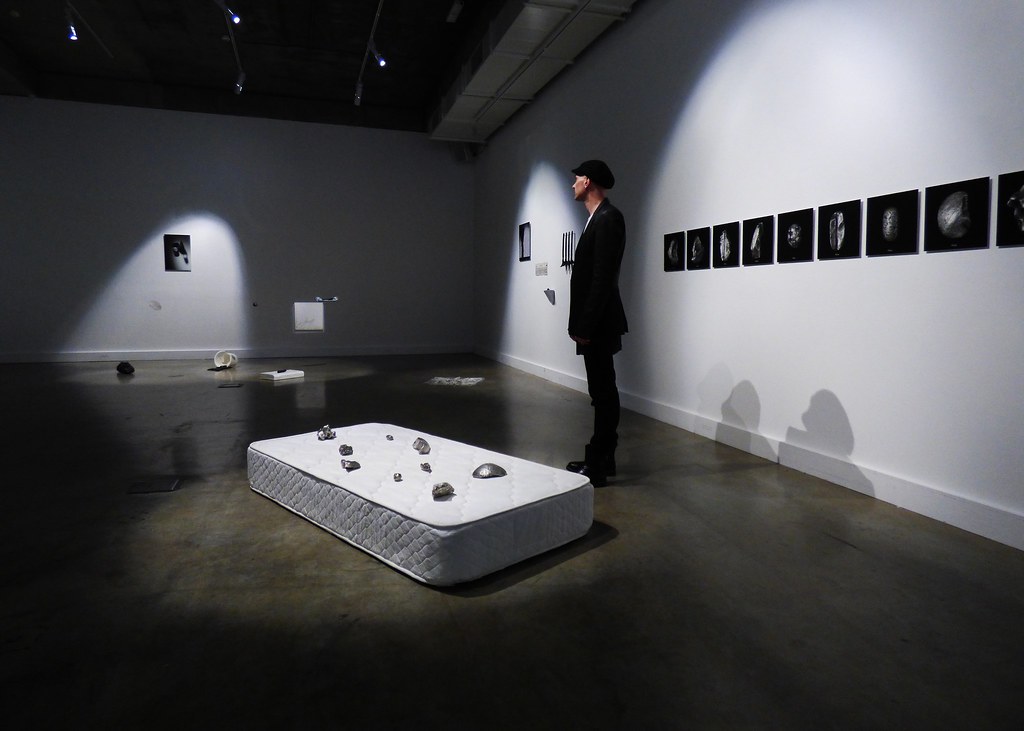 Congratulations to PhD candidate Brett Jones on the success of his exhibition Demur at MADA Gallery.