This practice-based research investigates a perception of particular urban-siege ruinscapes drawn from the Stalingrad combat film canon through the lens of autoethnography.

The studio practice analyses the ambiguous potentialities of specific non-combat scenarios represented in these films as liminal mise-en-scène. Focus is placed on the liminality of two key cease-fire scenes by emphasising materiality and craft-based production design. The restaging of these architectural landscapes is informed by the interpretive processes of the field research and deep mapping film analysis, and translated as a three-dimensional scale-model film set. Transformed as a system of production design, the ruinscape reappears through the stagecraft of the stop motion scale-model animation. 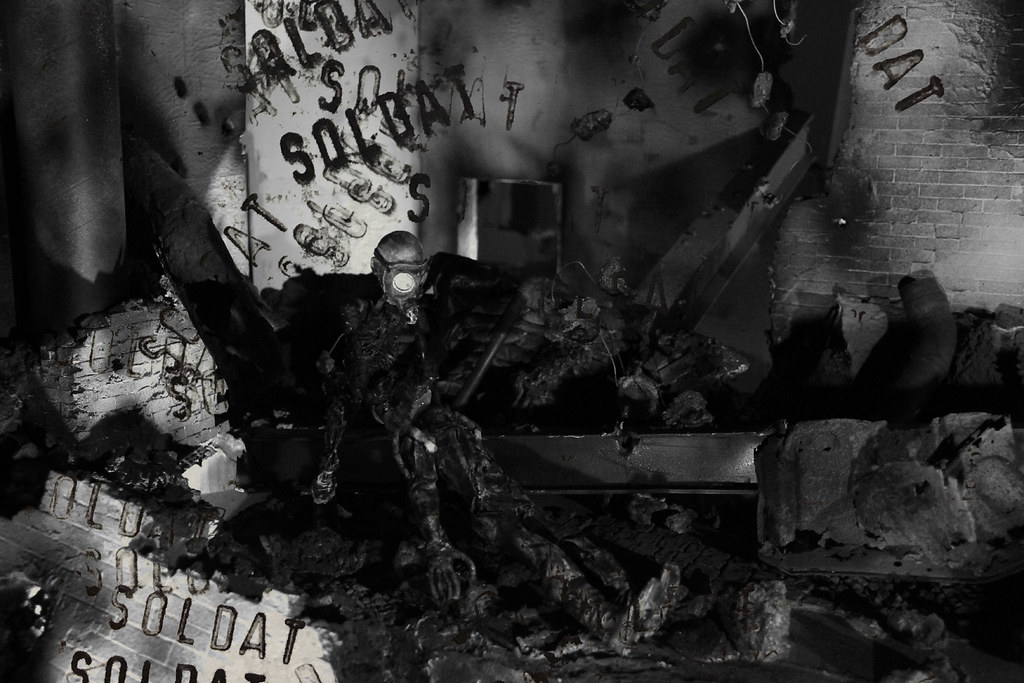